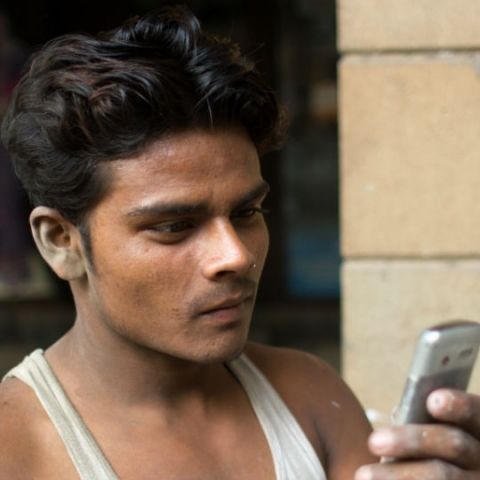 The report by COAI also notes that the mobile subscriber base increased by 2.08 million last month