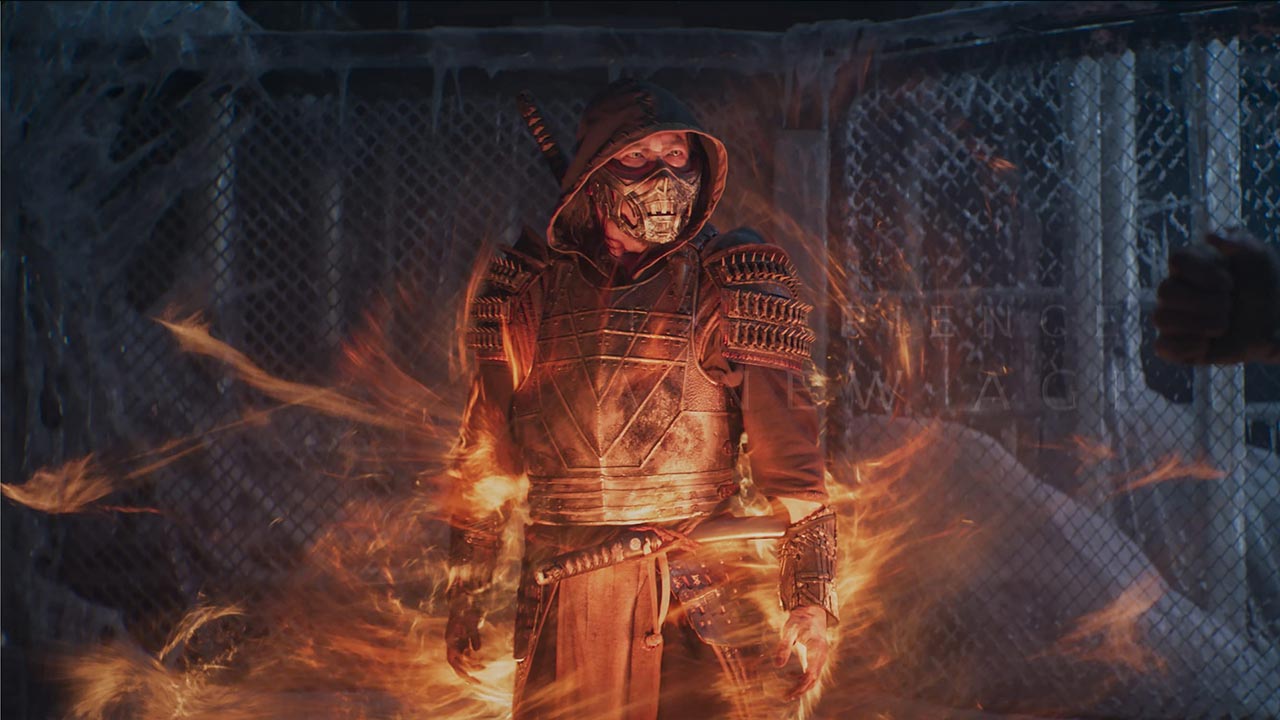 Things Get Bloody And Violent In Mortal Kombat Trailer

Warner Bros. Pictures has finally released the first official, red band trailer for Simon McQuoid’s upcoming Mortal Kombat movie. The film is set to release on 16 April 2021 in theatres and on the HBO Max streaming service.

Warner Bros. Pictures has finally released the first official, red band trailer for Simon McQuoid’s upcoming Mortal Kombat movie. Debuting just a month after they revealed the first look for the film, the gory trailer proceeds to give a seemingly accurate depiction of the iconic video game franchise. The film is set to release on 16 April 2021 in theatres and on the HBO Max streaming service.

Get over here! Watch the trailer for Mortal Kombat now — in theaters and streaming exclusively on HBO Max April 16. #MortalKombatMovie pic.twitter.com/eFhQhbdNUl

The trailer opens up with a flashback sequence, serving as an origin story for Jax Briggs (Mehcad Brooks), as he loses his arms in a short-lasting encounter with Sub-Zero (Joe Taslim), a wanted fugitive. Seven years from then, we are introduced to a never-seen-before character - Cole Young (Lewis Tan), an MMA fighter bearing the Mortal Kombat mark, who seeks out Sonya Blade (Jessica McNamee) at the directions of Jax. As the trailer progresses, we learn that Cole is in fact the Chosen One. The one to defend the Earthrealm from the enemies of the Outworld in a high stakes tournament for the universe. The next couple of shots takes us to a remote village where we get to see the origin story of the feud between Scorpion (Hiroyuki Sanada) and Sub-Zero. Here, we are treated to Hanzo’s skills as a ninja as he single-handedly defeats the incoming horde of the Lin Kuei assassin clan, in a series of “fatalities”. The remaining members, however, end up killing everyone in his village, including his wife and children. Which directly translates to his hatred for Sub-Zero and his evil clan.

From there, the trailer transitions into a montage and introduces the warriors of the Earthrealm. In addition to the aforementioned - Cole, Sonya and Jax, we have the laser-beaming Kano (Josh Lawson), fire-bending Liu Kang (Ludi Lin), and Kung Lau (Max Huang) with his Razor-Rimmed Hat. The team will be led by Lord Raiden (Tadanobu Asano), the eternal God of Thunder, who will oversee their training as well. Additionally, we get some quick glimpses at Jax’s cybernetic arms, the resurrection and transformation of Scorpion, the sharp-toothed Mileena (Sisi Stringer), former champion Goro, and even Shang Tsung (Chin Han), the primary antagonist and Emperor of the Outworld. The end of the extremely generous trailer also features the ultimate battle between Scorpion and Sub-Zero, which looks like a direct reflection of the video games. Key details being Sub-Zero turning his opponent’s blood into a practical kunai knife, and then throwing them into an ice wall. It’s clear that the creators of this film are paying close attention to the tiniest details, trying to portray accurate depictions of these characters and set pieces. Even going as far as making Scorpion say his iconic line - “GET OVER HERE!”, as he yanks Sub-Zero with his kunai-harpoon hybrid weapon. This movie is going to be a blast! 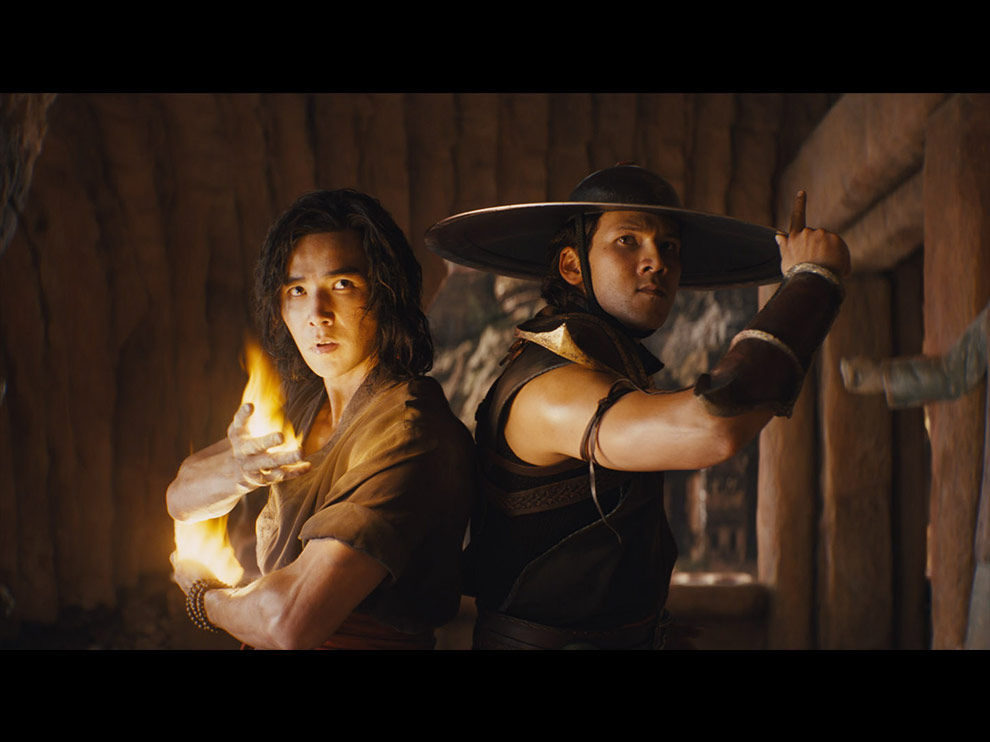 Directed by Simon McQuoid, Mortal Kombat is an upcoming martial arts fantasy film based on the video game franchise of the same name. Serving as a reboot to the fairly unsuccessful MK film series, the story follows an MMA fighter - Cole Young, as he seeks out Earth’s greatest champions to fight the enemies of the Outworld in a high stakes battle for the universe. Adding onto the ensemble cast, the film also stars Daniel Nelson, Laura Brent, Matilda Kimber and Elisa Cadwell. The script is written by Greg Russo, Dave Callaham (Wonder Woman 1984), and Oren Uziel (22 Jump Street), with James Wan (director of Aquaman) serving as a producer.

The Mortal Kombat franchise, despite having an iconic and successful run in the video games industry is something that has failed when it came down to a cinematic adaptation. In fact, this issue has been consistent with most video game adaptations out there. But judging by this new cold-blooded trailer, and the images we’ve seen from the upcoming Uncharted movie, it looks like the curse is finally about to be lifted.

Being an R-rated movie, the trailer for Mortal Kombat is age-restricted on YouTube, and will only play if you are signed-in. Which is why we linked the Twitter video above. But if you still wish to watch it on YouTube, you can do so by clicking right below.