Here's Your First Look At The Uncharted Movie 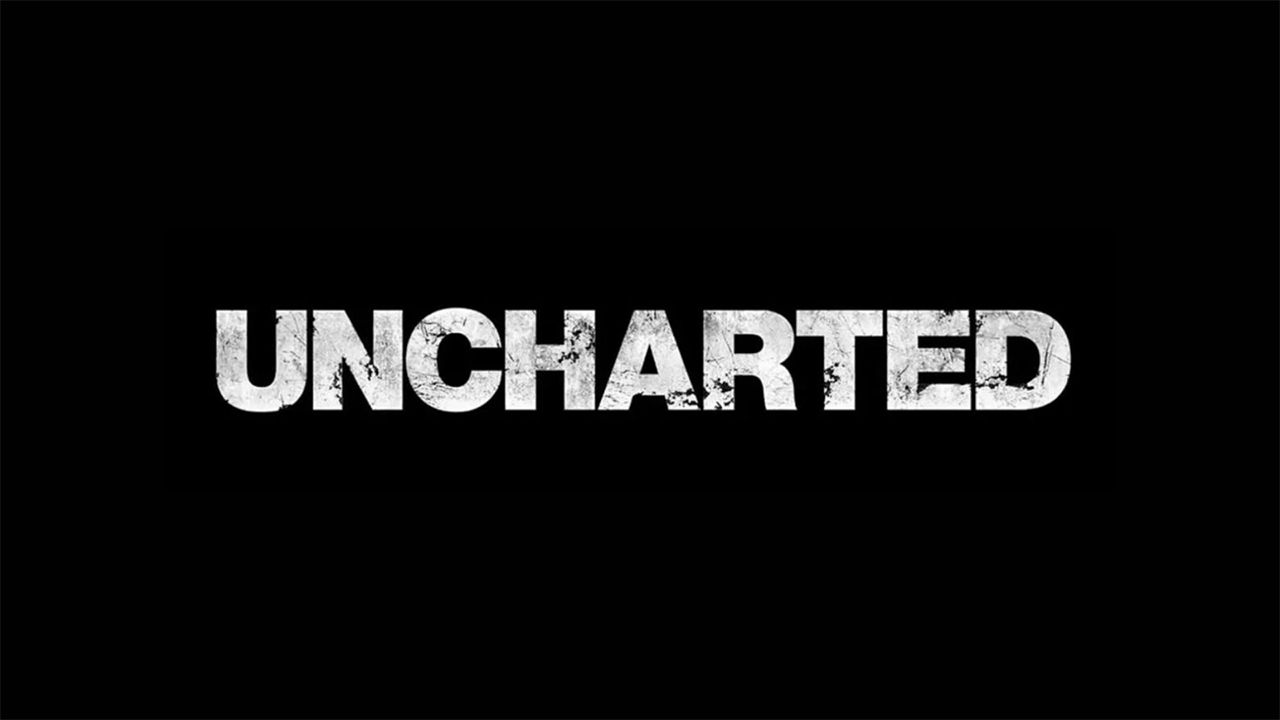 Here's Your First Look At The Uncharted Movie

The development of an Uncharted movie, based on the popular franchise of games, has been an ongoing charade for years now. After having cycled through multiple directors and cast members within that timespan, Sony Pictures finally picked Tom Holland to don the iconic role of Nathan Drake, under Ruben Fleischer's direction, early this year. As the filming process is now closer to being complete, we have gotten our first look at our live-action professional treasure hunter and some cool set photos.

The above image, shared by Tom himself, features his version of Nathan Drake in full-costume, standing atop what looks like a destroyed, ancient structure. Although there is not much to go by, you can see him sporting the distinctive henley and cargo pants combo, with leather pistol holsters on either side. Upon closer inspection, you see a fresh bullet wound on his right upper-arm, and the engraved ring hanging around his neck, which belonged to his supposed ancestor Sir Francis Drake.

Like looking into a mirror! Proud to have @TomHolland1996 continuing the Drake legacy! Absolutely smashing it!
Thanks for the set visit!!@unchartedmovie pic.twitter.com/sfiFYUJVyH

Nolan North, the original voice actor for Nathan Drake in the Uncharted franchise of games also shared some prop images during a set visit. Excluding the obvious and heartwarming Nate-meets-Nate image, we have one that shows a jewelled sword, pierced half-way into the middle of a crypt, as if it were a key. We also have what appears to be a close-up shot of an open copy of the biography - The Life of Ferdinand Magellan, and the First Circumnavigation of the Globe written by Francis Henry Hill Guillemard in 1890. Based on that information alone, we could assume that the famous Portuguese explorer - Ferdinand Magellan's expedition and death must have some heavy implications on this film's plot.

The film is set to be a prequel to the games, serving as an origin story for Nathan Drake, and Victor Sullivan played by Mark Wallberg. It also stars Antonio Banderas, Sophia Taylor Ali and Tati Gabrielle. As of now, the internet is divided on Tom’s casting, where one half is excited, while the other half claims he looks too young for the role, and that Nathan Fillion could have been a better pick, as with the Uncharted fan film that released a few years ago. Oddly enough, that short-film also dabbled with Magellan for its plot points, which is available to watch for free here.

The Uncharted movie is currently set to be released on 16 July 2021, given the pandemic does not interrupt. May fortune favour the bold.