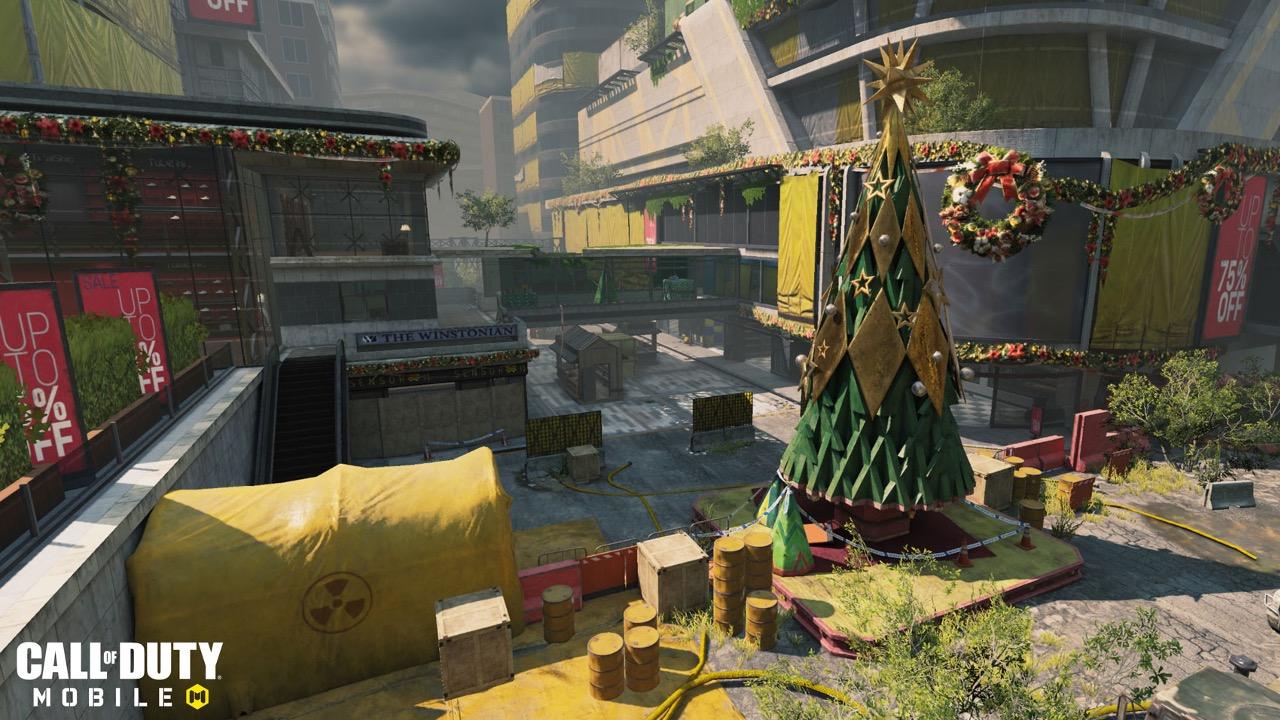 Call of Duty: Mobile’s Season 1 New Order update is here. With it comes a brand new multiplayer map called Reclaim. The new map is a relatively small urban map designed around an abandoned shopping area. It should also be noted that, like Cage, this map is original to Call of Duty: Mobile and hasn’t appeared on any other game in the series before.

Initially, the new can be quite intimidating as the player can come under fire mere seconds after a game starts. Don’t worry though, as we have compiled a list of five things you should know to win in Reclaim.

Understand the layout of Reclaim

The entire map can be divided into two parts. There is the path of the ground floor, and an elevated walkway on the level above. Both the team’s Spawn areas feature advertising boards that allow for cover. However, the open sections allow for a straight shot to the enemy spawn, making it a sniper’s dream. There are some kiosks in the middle that offer some cover to players. In the middle, there are shops on each side where players can duck in and catch their breath. But do keep in mind that

Both teams can access the upper floor by way of a ladder or stairs. The upstairs section offers extremely tight combat, but also gives a bird’s eye view of the whole map. It also gives players the chance to get a drop on the enemy. As such, controlling this section is very important, which is why fighting here can be fierce. Thankfully this place as plenty of cover and players also have the option of going prone to get a breather. 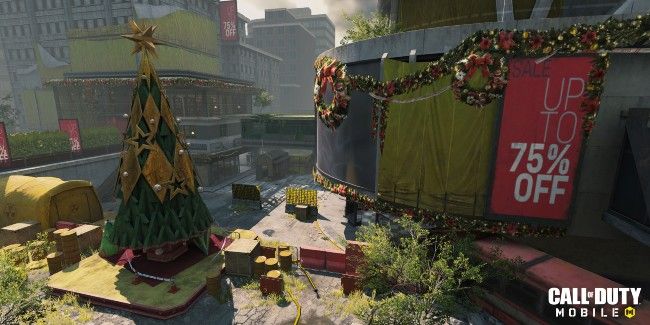 The urban nature of the map makes Tactical grenades a very good option as placing those at key locations like at the top of stairs or around corners. Area Denial grenades like Cryo grenades or Molotov Cocktails can also be used to impede enemy access to the key upper floor areas. In order to combat these grenades, perks like Flak Jacket and Hard Wired might be quite useful. Speaking of perks…

Get the right Perks

The frenetic action in Reclaim makes it very important to have the right perks in order to get that all important edge over opponents. We have already mentioned the benefits of the Flak Jacket and Hard Wired perks, that will help you avoid getting blown up by grenades. The Tracker perk will help you see enemy footprints and sneak up behind them. Fast Recovery and Quick Fix are ideal for rushers as they can maintain their health better. Another useful perk would be Persistence as dying in Reclaim is inevitable. Do keep in mind with Persistence, you will have to push extra hard in order to reach the high score requirements for each scorestreak.

Be smart with Scorestreaks

The small nature of the map make the use of certain Scorestreaks quite tricky. For example, The XS-1 Goliath mech suit and the Care Package require players to stand still for a few seconds. In a map like Reclaim, that is pretty much a deathwish. It also raises the possibility of enemies stealing the Scorestreak. You also have The VTOL and the MQ-27 Dragonfire that leaves the player vulnerable, but can be devastating if used correctly. As such, automated scorestreaks like the Cluster Strike, Stealth Helicopter, and Sentry Turret can be quite useful. Even something as simple as a UAV or Counter-UAV can be quite handy. 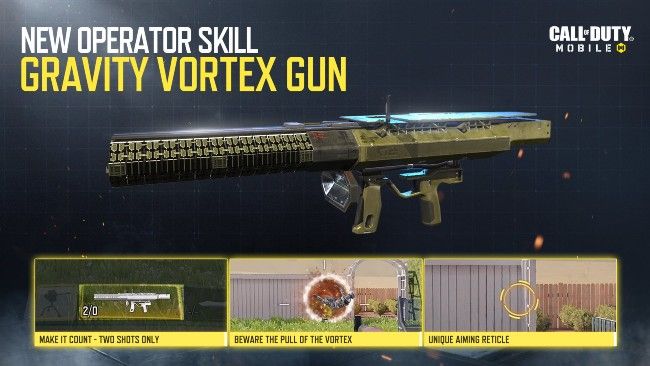 A small map like Reclaim will see enemies quite close to one another. As such, Operator Skills that can do damage to a lot of enemies at the same time can be devastating. If you can get the drop on the enemy, then the Purifier and Shadow Blade can be deadly. For a more direct approach, try the Equaliser that can hit enemies at range. If you have reached Tier 14 in the Season 1 New Order Battle Pass, then you can get the Gravity Vortex Gun than can be devastating to tightly packed groups of enemies.