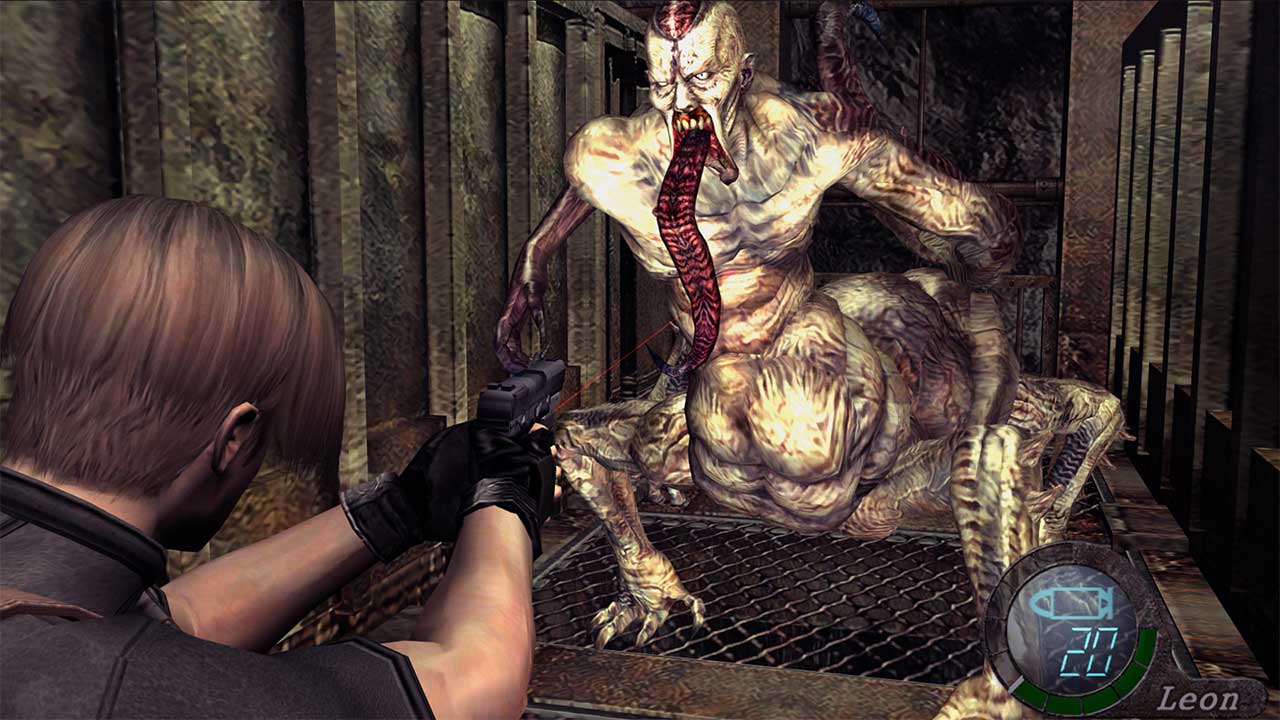 Capcom’s long-rumoured remake of Resident Evil 4 has reportedly hit a minor speed bump, owing to some internal disagreements over creative direction. The game will now see a partial developmental reboot, and is slated for a potential 2023 release.

Sources: Capcom has overhauled its plans for a Resident Evil 4 remake, people with knowledge of its plans have told VGC.

The news comes from a VGC report, which states that Tatsuya Minami's M-Two, the studio previously involved in creating Resident Evil 3 Remake, will no longer be in charge of the following iteration. And will instead be largely taken over by Capcom's Division 1. “New studio M-Two has seen its role significantly reduced on the unannounced project,” it reads “and mainline Resident Evil studio Capcom Division 1 has been brought in to lead a new direction.” This change in leadership stems from an internal dispute where M-Two wanted to remain faithful and create a shot-by-shot recreation of the original Resident Evil 4. Partly fueled by the backlash they received over RE3's remake, which did not include significant portions of the original PlayStation game. Capcom, on the other hand, intends to take a direction that is more or less inspired by the original, but with its own unique take on story elements and features. Similar to Resident Evil 2 remake’s use of the Tyrant T-00 aka Mr X.

Resident Evil 4 is a survival horror, third-person-shooter game published by Capcom, and is the sixth major instalment in the franchise. The game puts you in the shoes of an American Federal Agent - Leon S Kennedy, who is on a mission to rescue the US president’s daughter, from the clutches of a parasite-worshipping sinister cult. Selling a total of 10.4 million copies across several platforms, RE4 is Capcom’s highest-rated game of all-time.

A remake of the same has been in development since 2018 and was originally scheduled for a 2022 release slate. But now that the teams have undergone a huge makeover, the process has been rebooted, thereby delaying the game a year further, to 2023.

A couple of days ago, a Capcom held online event had shown off tons of gameplay for their much-anticipated Resident Evil Village, set to launch on 7 May 2021. You can read more on that here. Towards the end of the event, they also announced “Maiden” - a fully-playable demo for Resident Evil 8, which is now available on the PlayStation 5.