PUBG Mobile India launch likely delayed. Indian government yet to meet PUBG India officials. No one knows the real timelines for the Mobile version comeback in India, as per a source.

PUBG Mobile India launch still does not have an exact date when the popular battle royale game will go live in India. Fans of PUBG Mobile have been waiting for the game to re-launch in India ever since PUBG Corp announced that it is bringing the game back to one of its largest markets on November 12. However, there is no dearth of hurdles for the developers in the heads up to the launch in India.

According to a report by InsideSport that cites sources close to the company, the government of India has not yet responded to the developer's request for a meeting to resolve the ongoing ban on the game. It can be noted here that PUBG Corp had earlier requested for a meeting with the government and it has been over four weeks since. At the time, sources stated that “In the current circumstances it will not be easy for the game to relaunch themselves before Jan-Feb next year and that too will depend on the stance of the government.”

Another report that cites a senior person involved with PUBG Mobile operations in India from the past two years states that there is no official word from either the developers or the government as to when they can expect to lift the ban on the game in India. It is only after that the government revokes the ban can the new company function as a subsidiary of PUBG Corp.

“No one knows the real timelines for the Mobile version comeback in India, not even the Promoters or Directors. When the government bans something, resumption can only happen via their orders. At this stage everyone is clueless,” the person told InsideSport. 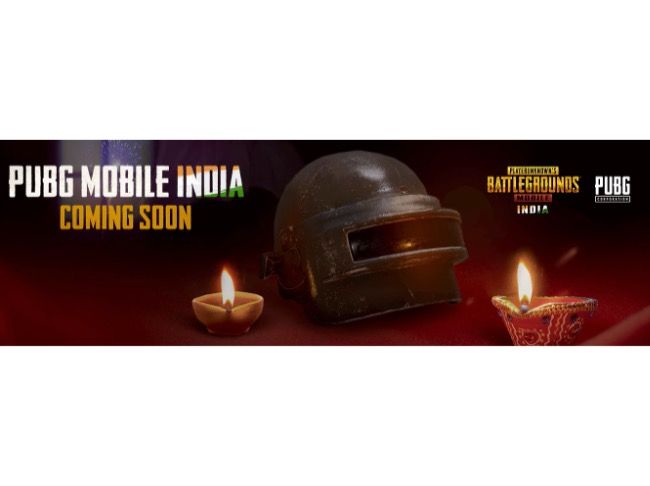 The fans of PUBG Mobile in India don’t seem to budge though with some of them even going on to ask the current PUBG India Pvt Ltd director over Twitter about the status of PUBG Mobile India launch but to no avail. If the government of India is yet to respond to PUBG officials it could be a while before we see PUBG Mobile India launch in the country and this would delay the developers plans to launch the game before the year ends.

PUBG Corp needs to address the privacy and security concerns of the Indian government for the new version of PUBG Mobile to launch in India. To this end, the developer’s parent company Krafton Inc recently inked a deal with Microsoft for using the Azure cloud service to store users' data in an attempt to ensure personal data protection.

PUBG Mobile India was previously rumoured to release on November 20 in India, however, we were able to confirm that it wasn’t the case and players will have to wait longer. The company has released a teaser for the return of PUBG Mobile in India featuring three popular PUBG Mobile players-- Aaditya ‘Dynamo’ Sawant, Jonathan Amaral and Chetan ‘Kronten’ Chandgude.

PUBG Mobile India is set to feature customized content including a virtual simulation training ground, clothed characters from the start, green hit effects and restriction settings on game time to inculcate healthy gaming habits in younger players. Here are answers to some of the common questions about the return of PUBG Mobile in India.