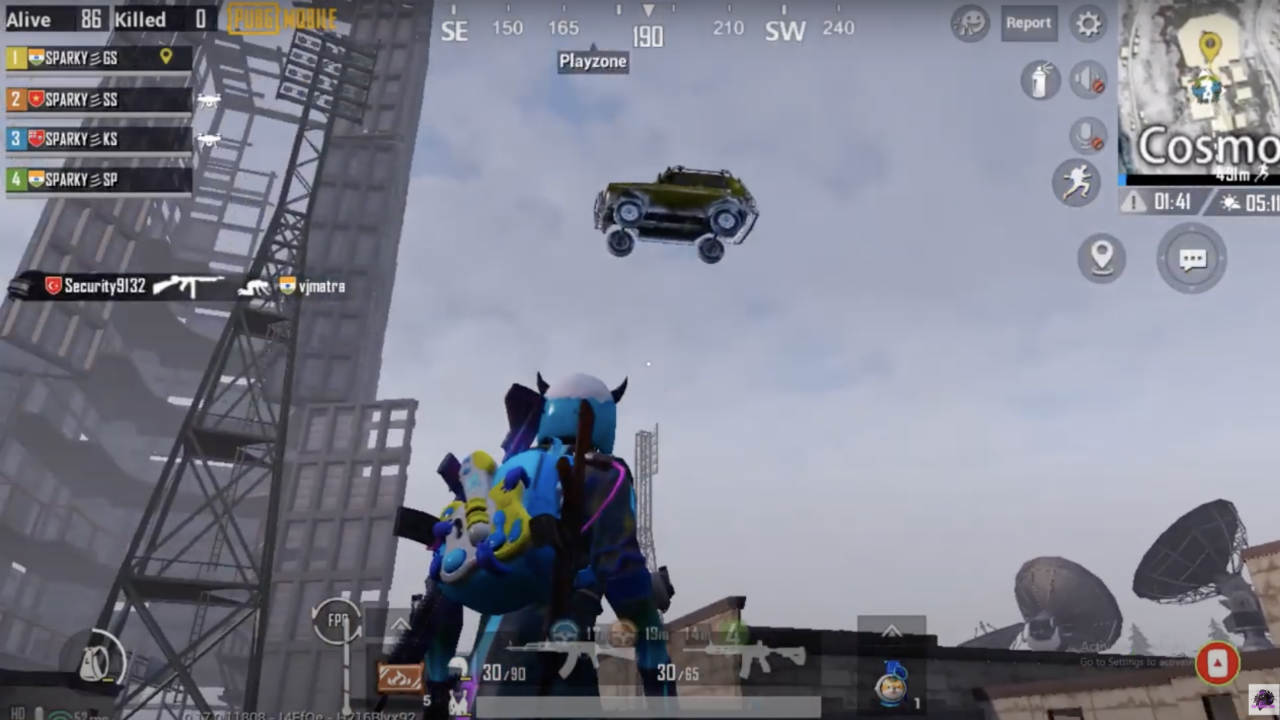 PUBG Mobile: How to use drones to get your own flying car

Glitches and bugs have been a part of gaming since the beginning. While developers do their level best to ensure that the final version of the game is free from glitches or bugs, gamers tend to work in the opposite direction in order to find as many bugs and glitches as possible. Some do it just for laughs, while others do it to gain a tactical advantage. Sometimes, it is possible that you may get both, especially when you get a way to make a car fly.

By using three to four drones, and placing then inside or under the car, players figured out that it could be used to make the car fly. Ideally, players should use three drones as the fourth member of the squad can then take a ride and take potshots at enemies. Of course, coordination between the drone operators is quite important as otherwise, the vehicle may become unstable. Does it make any sense? Nope. Does it add any tactical advantage? Not really? Is it funny? Oh yeah.

Not quite sure if Tencent will patch this in an update or it will live on. Regardless, if you want, you can have your own flying car in PUBG Mobile. Just make sure you whistle the Harry Potter theme song when you’re playing about the map with your mates. Loads of players are already trying it out and we've posted one such example below.

If you haven't got a chance to check out the Arctic Mode, You should definitely check out our intro as well as a strategy guide for the new mode here.