Whether you have an Xbox One or the new Series X/S, you can check out the November update for the console which is now live. The update brings with it a bunch of interesting features, but if you have been a part of Xbox’s insider program, then you have been enjoying these features for some time now. The update brings with it a lot of features including dynamic background options and an Auto HDR indicator in the guide, “Optimized for X|S” badges for compatible games as well as letting Game Pass members pre-load games with a new Coming Soon section. Let’s check out some of these features in detail. 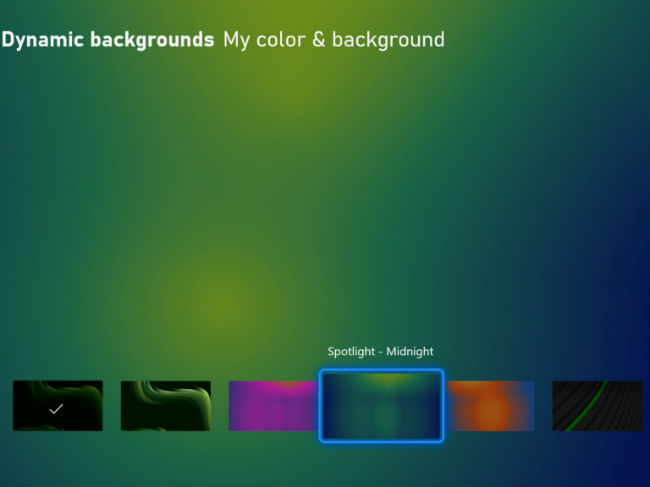 With the Xbox Series X/S, you can customize the background of the home screen with motion and colour. The update adds six new options. This includes homages to previous generations of Xbox consoles and others based on popular profile themes.

Identify which games have auto-HDR

As the title suggests, you will now be able to see which games are implementing auto HDR. For those unaware, the Xbox Series X|S can apply HDR to some games, enriching the experience especially if you have an HDR capable TV. According to Microsoft, “When you open the guide during a game with Auto HDR running, you’ll see a new tag to let you know the game is benefiting from this feature”. 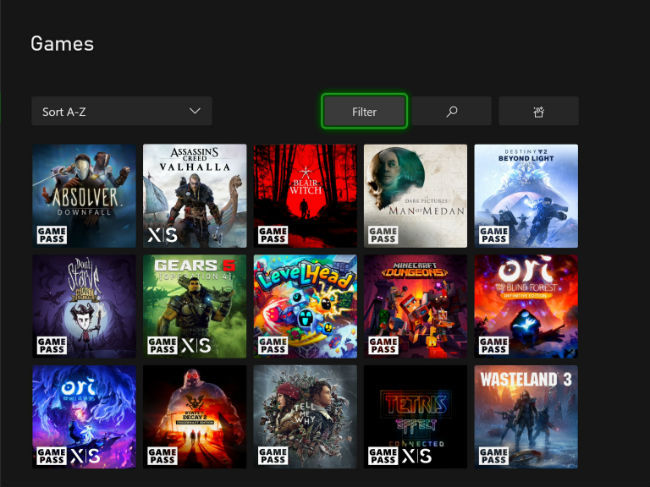 The Xbox has over 30 games optimized for the Series X/S including games like Assassin's Creed: Valhalla, Yakuza: Like a Dragon, and The Falconeer and many more. Since the Xbox Series X/S are backwards compatible with Xbox One, Xbox 360 and OG Xbox games, this badge makes it easier to identify which games are optimised for the new consoles. Players will be able to see the new “X|S” badge to their tiles in My Games and Apps, in both the Games and Full Library views. Players can also use the Filter button to see only “Optimized for Xbox Series X|S” games.

As the title suggests, users will be able to add family members during the setup of the console to ensure everyone at home can play as soon as the console is ready to go.

Pre-install games that are “Coming soon” to Xbox Game Pass!

If you see a game you are looking forward to in the “coming soon” section of Game Pass and would like to keep it ready to go on day 1, then you can pre-install it on the Xbox.

A lot of the features mentioned above have been available to Xbox insiders for some time. If you would like to get your hands on some of these features early and help test them before the final rollout, you can do so by joining the Xbox insider program. You can learn more about it here.