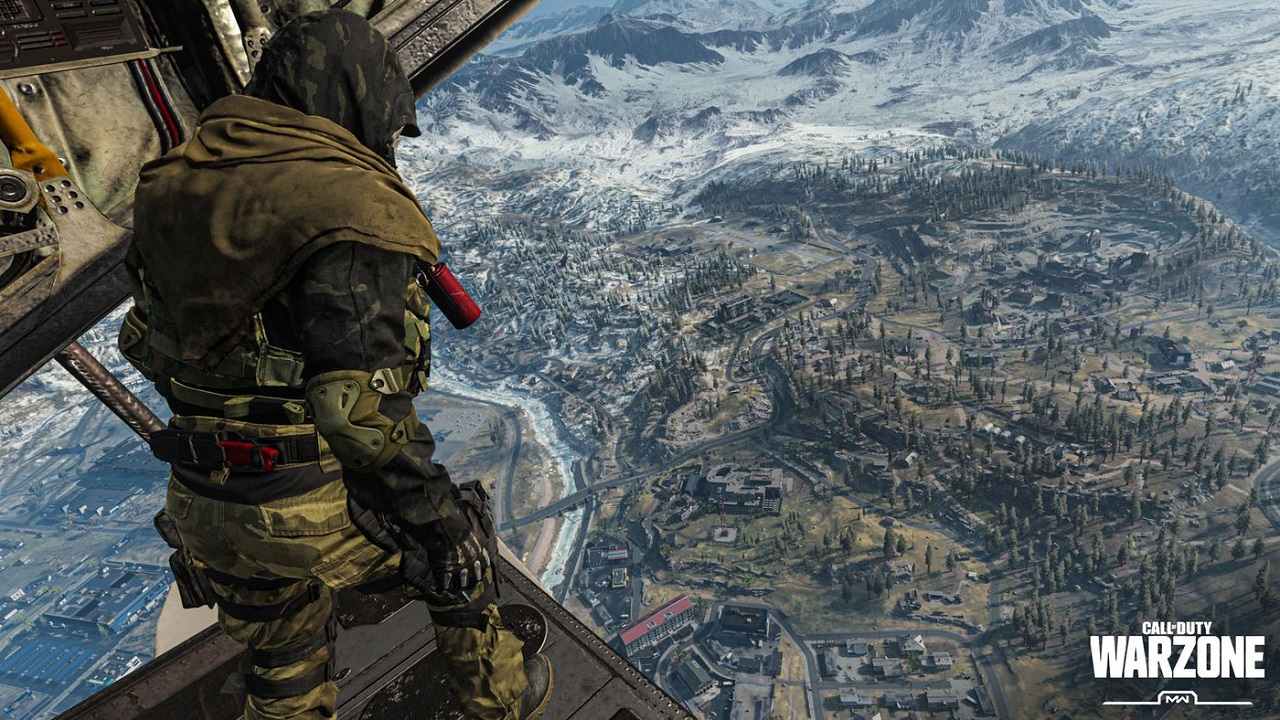 A listing for Call of Duty: Warzone Mobile was spotted on the PlaytestCloud platform.

It looks like we just might see a Call of Duty: Warzone game for mobiles next year. Tipster, Tom Henderson notes that the game may be coming to mobile phones in 2022. He claims that a listing for the game was spotted on the PlaytestCloud database. However, PlaytestCloud claims that the listing was based on assumptions.

Call of Duty: Warzone Mobile is scoped for 2022.

It was recently added to the PlaytestCloud database.

But one should not dismiss the idea entirely. Especially considering the fact that last year, Activision posted a job opening for an Executive Produce for a game codenamed WZM. It is speculated that WZM might be an abbreviation for Warzone Mobile.

The job description read, “As Executive Producer, Features you will own product framing and player experiences of a new AAA mobile FPS in the Call of Duty franchise. Developing in collaboration with multiple Activision studio locations around the world, this leader is a skilled communicator and development leader who can define and harvest important elements.”

Call of Duty: Warzone is currently limited to PCs and consoles and it is possible that Activision might be looking to introduce the free-to-play game on mobiles. This would open the game to a whole new audience.

The release of Call of Duty: Warzone Mobile in 2022 also makes sense as one of the biggest competitors to the Call of Duty series, Battlefield, is also set to make its way to mobile phones next year. Earlier this year. EA and Dice announced plans to bring the long-running series to mobile phones. The publisher did not mention details about the game as such. However, it did note that the game will be developed by Industrial Toys, who will be working closely with DICE. Industrial Star has previously worked on the shooter, Midnight Star, and its sequel, Midnight Star: Renegade. Both games were exclusive to iOS.