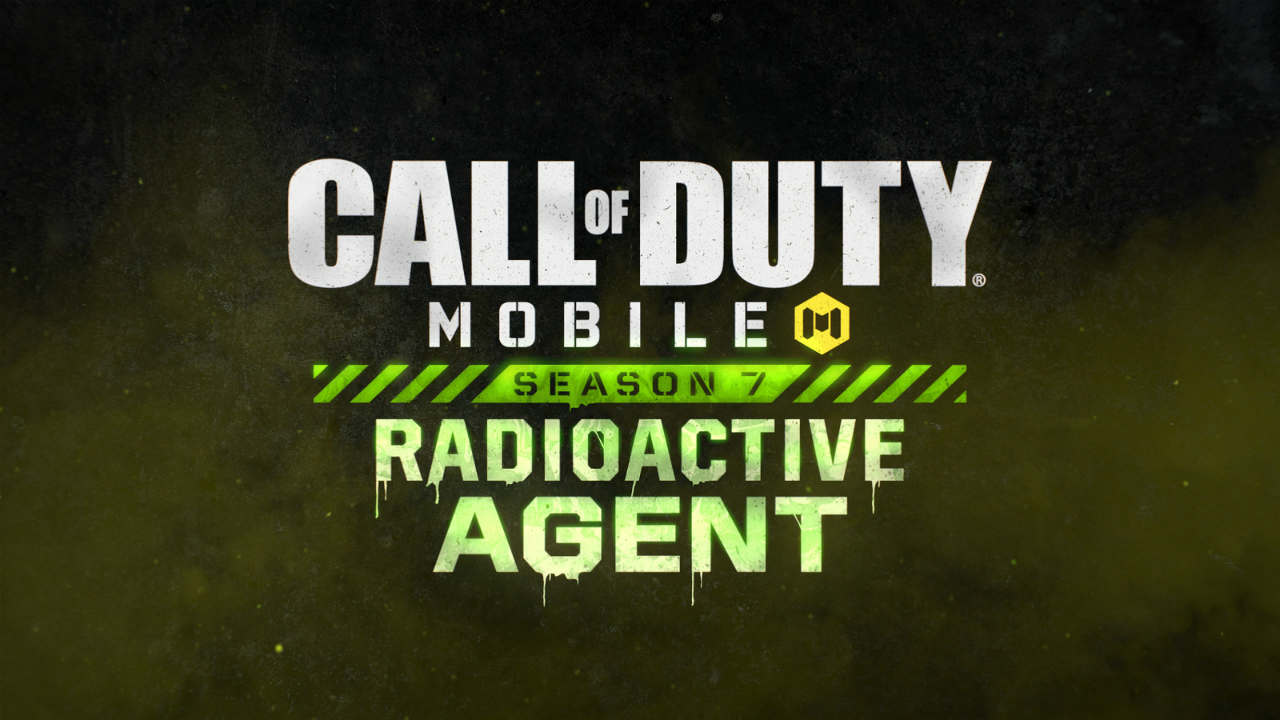 Call of Duty: Mobile Season 7 Radioactive Agent update: Everything you need to know

The Season 7 update for Call of Duty: Mobile should be available from tomorrow. Some players have already started receiving the update. The update brings with it a whole host of features

Activision has announced that it will finally roll out the Season 7 update for Call of Duty: Mobile tomorrow. In fact, it is already rolling out and may reach some players earlier than expected. The update was initially scheduled to release in the first week of June but was delayed due to the unrest in the United States. The company has already revealed the patch notes for the game on Reddit and as one might expect, the update brings with it a host of changes, updates, bug fixes, and new additions.

The new Battle Pass will be available from June 12 onwards and as usual, it will be available in free and premium variants. Free Battle Pass rewards include a new base-level QQ9 SMG that promises fully automatic fire with good accuracy. There is also a new Scorestreak called the Cluster Strike that causes continuous missile bombardment on a designated location. Those who purchase the Premium Battle Pass will get two new epic soldiers, namely, Ghost - Hazmat, and Krueger - Alchemist. They will also get an epic version of the QQ9 SMG called the QQ9 - Flood. They will also get new epic Barricade-themed weapons.

The new season also comes with a bunch of new challenges and missions that offer new rewards. This includes a new battle royale class called Smoke Bomber. This skill releases multiple smoke bombs on a target area when activated. The passive ability lets players see through smoke and increases movement speed if attacked while running. Players can also win a new base LMG called the Chopped that is fully automatic with a high rate of fire. It is said to be effective at medium to long ranges. Other rewards include a new epic weapon and a new epic character.

The most notable new addition in Season 7 is to the Battle Royale mode. The map has been expanded and features a number of new locations. This includes Black Market, Downtown, Sanitarium, Ski Town, Frigid Wetlands, Harbor, Heat and more. However, these locations also hold some surprises like the vending machines in the Black Market, the secret room in Sanatarium and the Ball Room downtown. 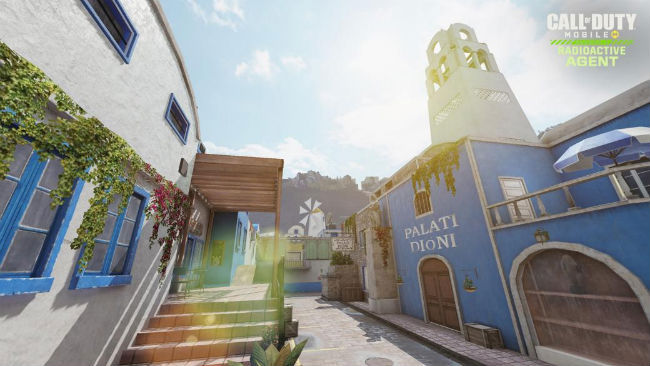 There is also the addition of a Tank in the game. This weaponised vehicle is said to pack a 120mm smoothbore gun and a powerful heavy machine gun. The vehicle will not spawn like the other vehicles in the game but will be airdropped during the mid-to-late game.

The map will now also spawn weapons like the Man O War assault rifle and the DLQ33 sniper rifle. There is also a new legendary weapon called the Tempest that generates a lightning bolt that can paralyse an enemy. In terms of attachments, players can now equip a tactical flashlight that can blind enemies in close-range when the player is aiming down sights. There is also the  Dead Silence Suppressor and the Iron Hand Stock. The former hides your location from the enemy’s minimap when firing your weapon while the latter increases movement speed when aiming and ensures stability even when attacked. Other changes include new background music for the Warfare mode and the replacement of the Cerberus Monster in the farm with Butcher.

Multiplayer sees the addition of two new maps. The first is Tunisia, which is based on a Mediterranean beach town, and the second is the Gulag, which is from Call of Duty: Modern Warfare. The former will be featured in Search & Destroy, Domination, and Attack of the Undead, while the latter will be playable in 1v1 Duel, and Gunfight. 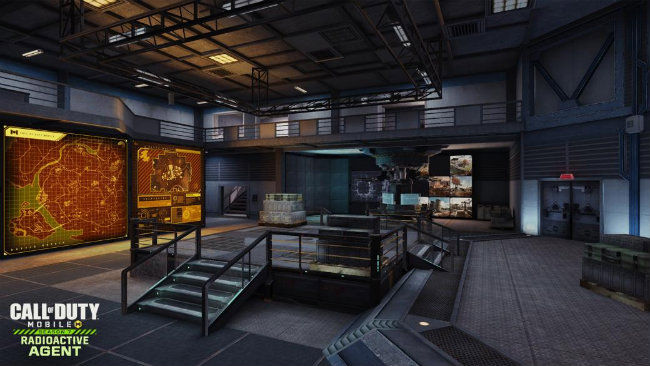 The Multiplayer also sees the addition of a new game mode called Attack of the Undead. In this game mode, all players start as survivors. But one will become the undead. The Undead player can revive unlimited times and any survivor killed becomes the undead. Survivors need to stay alive until the end, while the undead needs to hunt down the survivor. This mode will be available in Tunisia, Standoff, Summit, Raid, and Crash maps.

There is also the addition of a new training mode that will allow players to test out weapons and improve their skills without being interrupted.

The game also brings with it a host of optimisations, fixes and weapon rebalancing. You can learn more about that here.