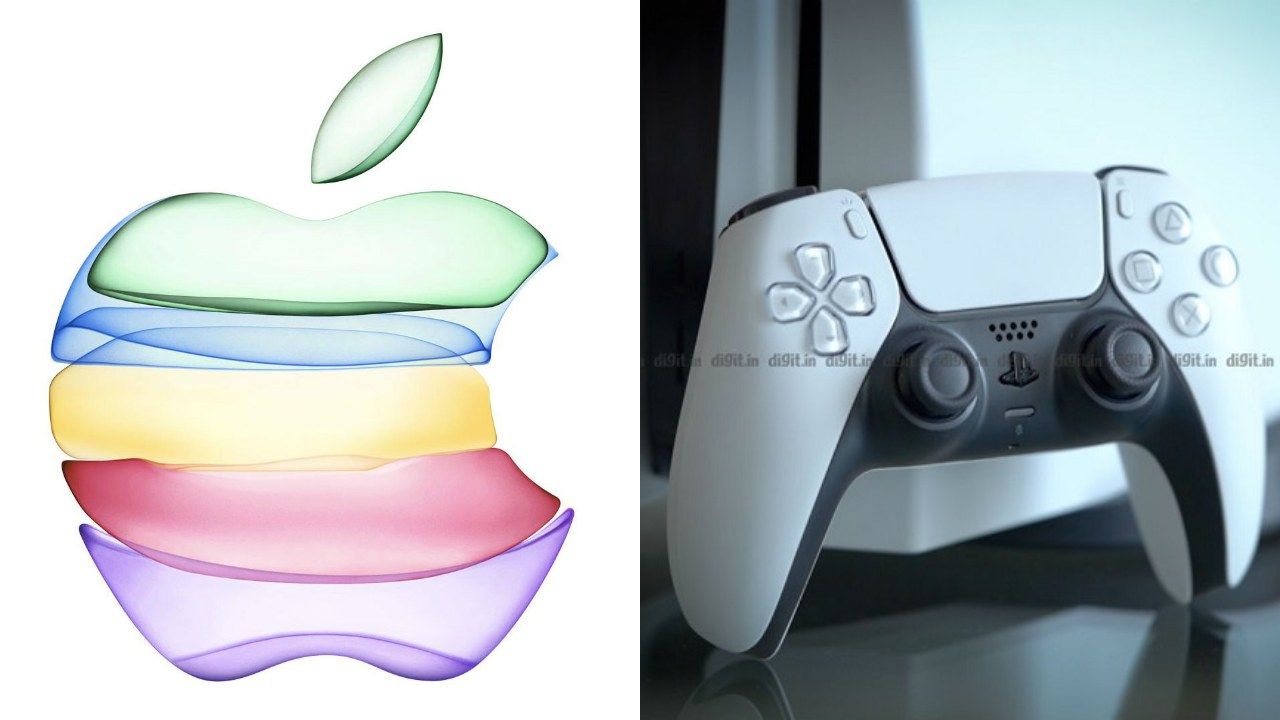 One of the more unlikely but welcome changes to the new iOS 14.5 beta update is the support for the DualSense and Xbox Series X controllers. Even though Apple is not known for its gaming prowess, this is a great addition to its ecosystem.  iOS or iPadOS do not currently support either controller. The latest update adds support for both controllers. Apple had said that it was planning on integrating next-gen controller support back in November. 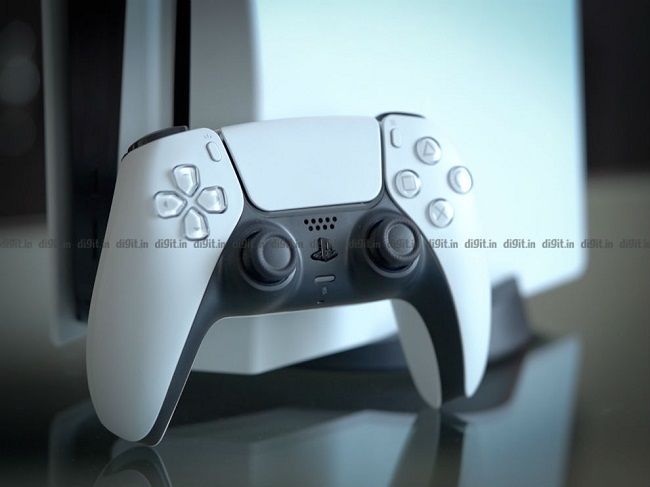 Apple is no stranger to this sort of move. The company had earlier worked with Microsoft to include support for the Xbox Elite 2 controller. The Xbox Adaptive Controller has also been added to iOS 14 this year. The DualSense has been the controller of the generation though. Even Steam has added support for the controller as well. So, if you like gaming on a Mac, this should be a godsend. For PC gamers, as mentioned above, you can now play your games on Steam using a DualSense controller. Obviously, the Xbox Series X controller is also compatible with most setups.

The PS5 launched in India on February 2 and gamers in India are proudly showing off their consoles on social media. If you’re one of the unlucky few that could not grab the console, we’ve got a guide to the PS5 restock, right here. If you’ve already bought the console, here are 5 things you should do when you turn on the console.