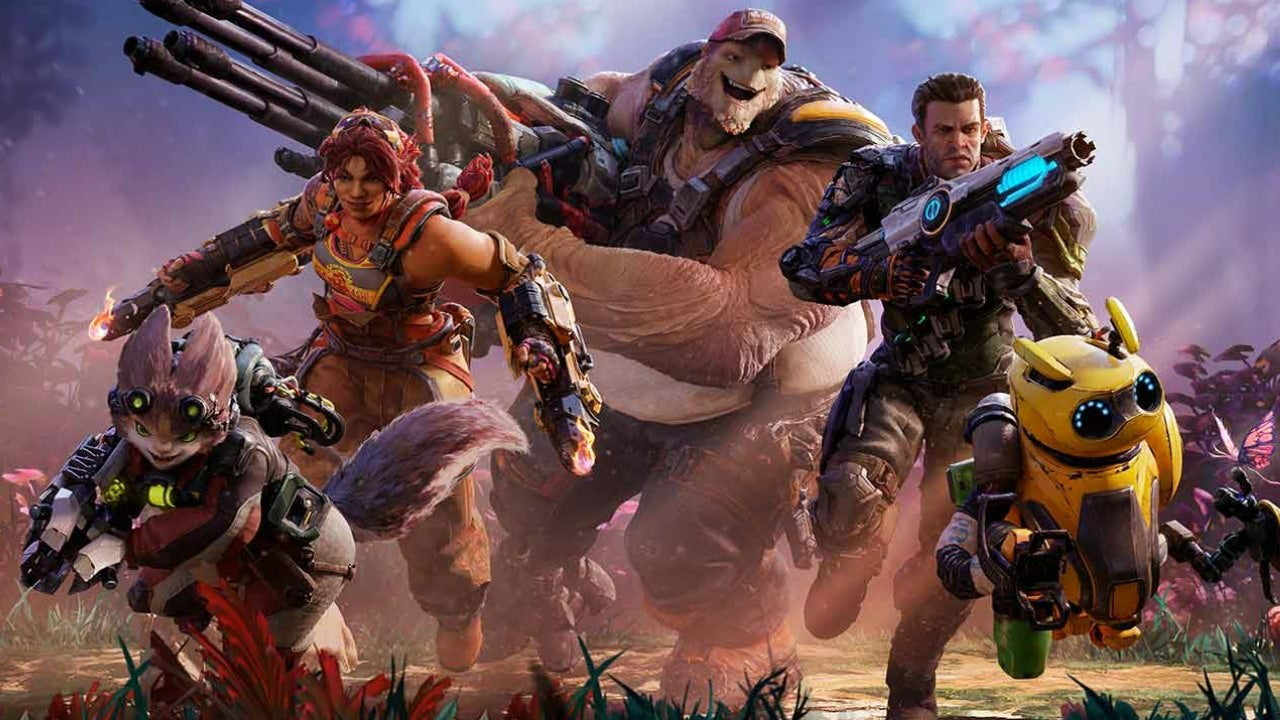 Amazon’s online third-person free-to-play shooter game, Crucible, finally has a release date. In a new trailer, the game modes along with the release date have been revealed. Crucible will release on May 20 for the PC only. There is no information on whether the game will come to the home consoles. The game is a third-person online shooter and as per the new trailer revealed, players will be able to engage in three modes - Heart of the Hives, Alpha Hunters, and Harvester Command. Players' abilities and skills are also upgraded throughout the game. Let's look at the gameplay modes in detail.

Alpha Hunters - In Alpha Hunters, eight teams of two players each are pitted against each other. The last team standing wins. It sounds like it will be quite chaotic.

Harvester Command - This is the Crucible’s own take on 'capturing the flag', sort off. Two teams compete for a shared resource. The first team to deplete the other’s resources wins.

From the above, it is clear that a lot of thought has gone into the game and the modes it brings. Now we need to wait and see it in action.

The online competitive shooting space is dominated by classics like Counter-Strike and evergreen games like Call of Duty. We also saw a surprise hit in a game like Apex Legends, so it will be interesting to see how Crucible performs, especially since it is a free-to-play game, just like Apex legends.