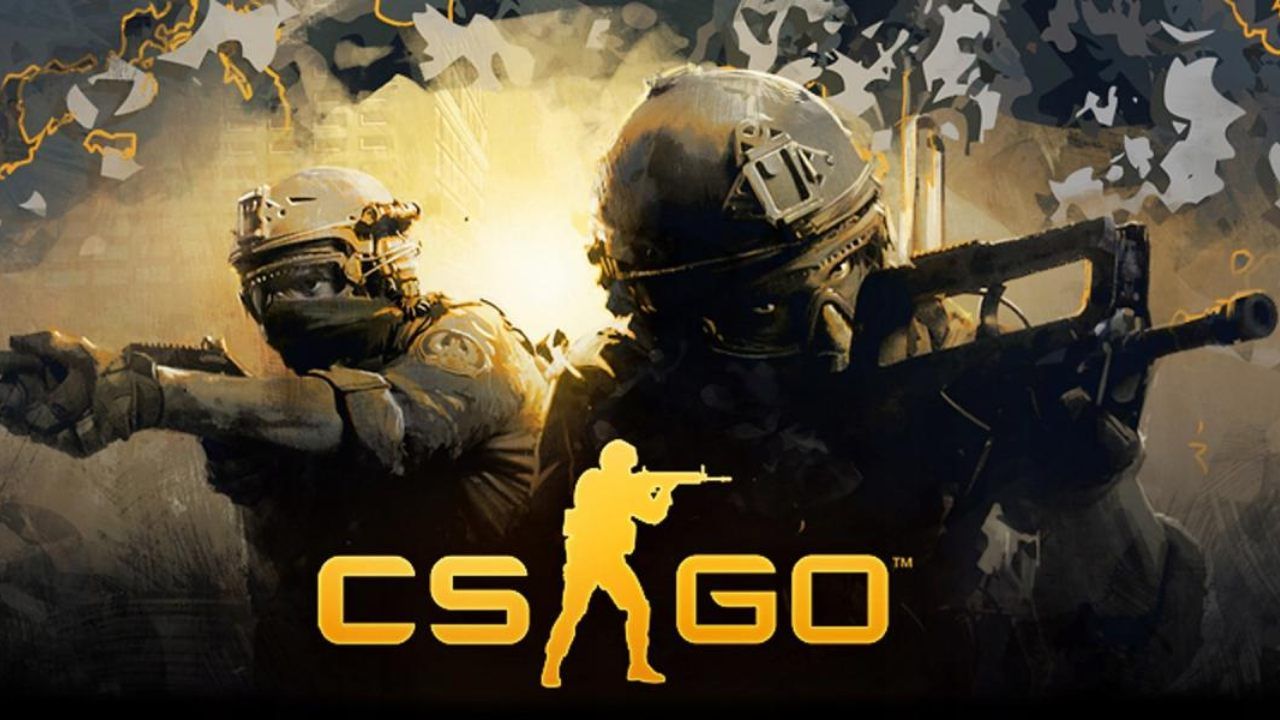 A source code leak from Valve from Counter-Strike: Global Offensive and Team Fortress 2 has gone widely public, leading to concerns that the popular online multiplayer game could be subjected to hacks and cheats. Both communities fear that playing the game online will result in the spread of malicious viruses and malware. Community creators also shut down servers fearing exploits while mods on the Team Fortress 2 subreddit warned of possible vulnerabilities in in-game items.

However, Valve maintains that the leaked source code for CS: GO dates back to 2017, and was previously leaked in 2018. Valve said it has found no reason for players to be alarmed or avoid the games altogether.

"We have reviewed the leaked code and believe it to be a reposting of a limited CS: GO engine code depot released to partners in late 2017, and originally leaked in 2018. From this review, we have not found any reason for players to be alarmed or avoid the current builds (as always, playing on the official servers is recommended for greatest security). We will continue to investigate the situation and will update news outlets and players if we find anything to prove otherwise. In the meantime, if anyone has more information about the leak, the Valve security page describes how best to report that information."

Intel and Marvel’s Avengers give you the chance to upgrade your gaming with an INR 4,00,000 sweepstakes Previous Post
OnePlus 8T 5G pre-booking to start from September 25 in India Next Post