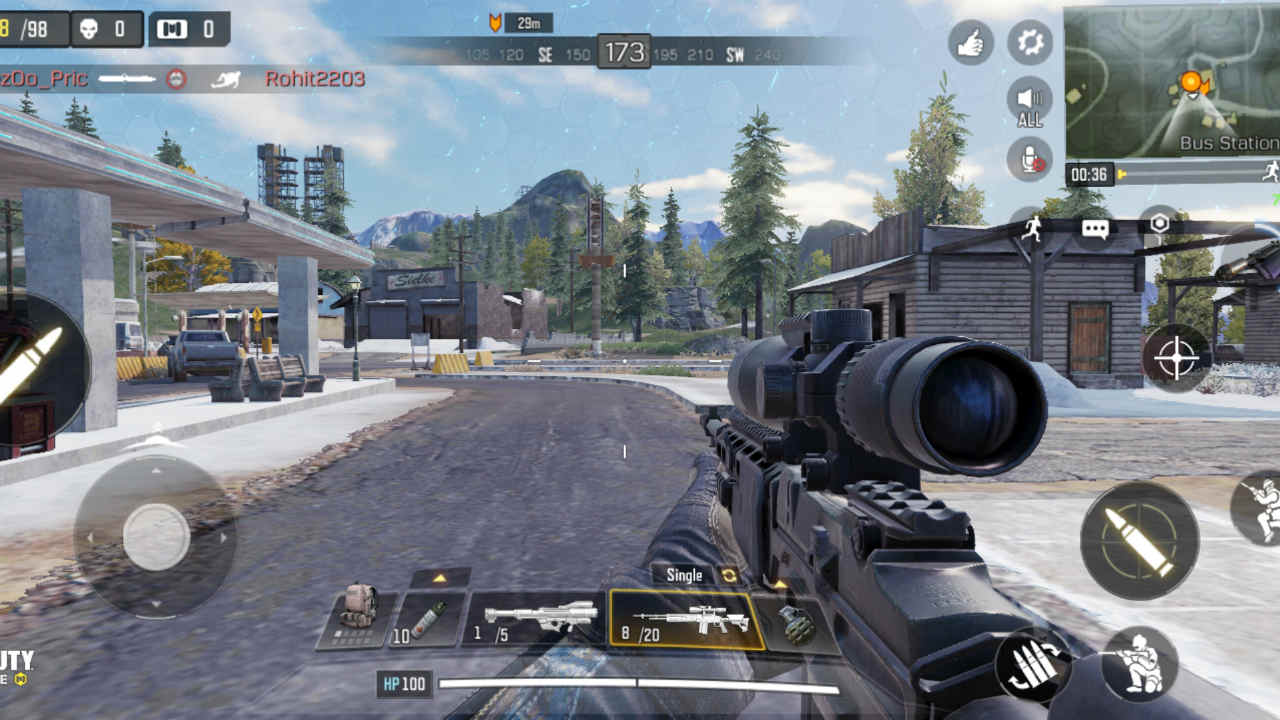 The standard version of Call of Duty: Mobile’s Battle Royale mode is available to be played in solo, duo or squad. The Sniper Challenge however, can only be played in squad mode with teams of four players.

You can still play solo

If you do not want to be paired with strangers. You can deselect the ‘Fill The Squad’ option before you start the game. This will ensure that only you and/or your friends will be in a team. However, this also means that you can be outnumbered by other teams.

While the map is still the same, the area in which you battle has been reduced. This results in a much faster pace and more action as compared to a standard game. The selected location is random, so strategies and drop locations will have to be done on the fly. 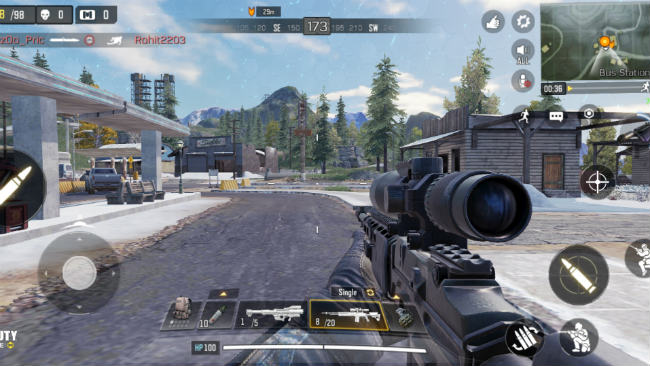 As the name would suggest, the event does not offer the full assortment of weapons to players. However, that does not mean that the map is barren. Besides sniper rifles, players can also find pistols and rocket launchers scattered about the map.

While the map may be smaller, the full assortment of vehicles still seem to be present. This includes smaller vehicles such as ATVs all the way to the helicopter. So the method for traversing the map is still the same. However, with the smaller area and higher density of players, expect enemies to take potshots at you as you drive along.

So that was five things you can expect from the new Sniper Challenge event in Call of Duty: Mobile’s Battle Royale mode. Do note that this is a limited time event and will expire after 13 days. Which means that players will only have till about January 16 to take part in the event.