Apple has quietly introduced the HomePod smart speaker in India for a price of Rs 19,900. 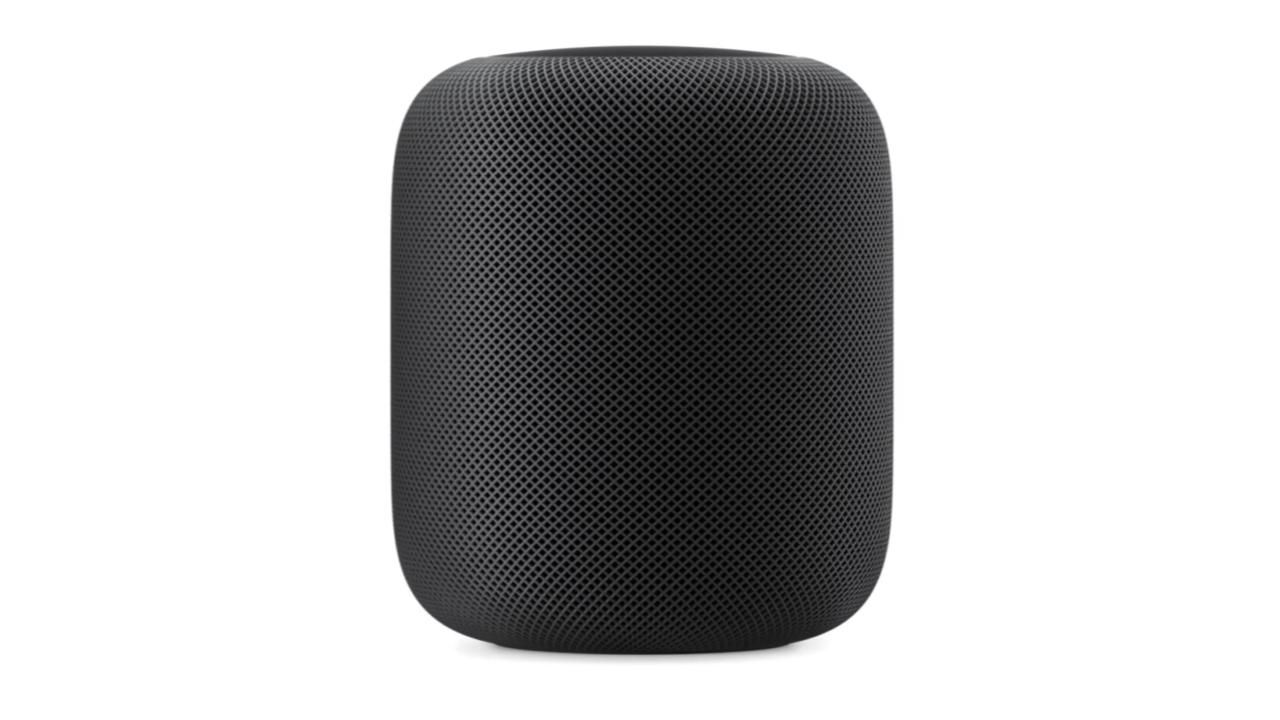 Nearly two years after launching the HomePod in the US, Apple has introduced its first smart speaker in India. According to Apple’s official website, the HomePod is currently on sale in Space Gray and White colours for Rs 19,900. Apple has not yet mentioned when the HomePod will be available for orders in the country, though it’s expected to pop up on online stores such as Amazon and Flipkart sometime in the next few days. Apple’s HomePod competes directly with Amazon’s Echo line of smart speakers.

The Apple HomePod is a cylindrical speaker with a fabric outer shell and a fixed power cable. Designed to be placed on a counter or bookshelf at home or in the office, it is powered by Apple’s proprietary digital assistant Siri to receive voice commands from nearby users. Like Amazon’s Echo speakers, it can play music or ambient sounds, report weather, manage calendar appointments, control connected home appliances, answer questions based on search results, etc.

The Apple HomePod uses an array of six microphones to listen actively for ‘Hey Siri’ calls from nearby users. The speaker setup consists of an array of seven beamforming tweeters with their own individual amplifiers and an upward-firing high-excursion woofer. Powered by an Apple A8 chip, the HomePod comes with an easy pairing and setup process when it’s used with a compatible iOS device. Apple says that, using its microphone-based spatial awareness technology, the HomePod will tune itself automatically to play music well in any part of the house.

In the Indian smart speaker market, which is heavily populated with Amazon’s offerings, the Apple HomePod goes up against the Echo, Echo Plus, and Echo Studio from Amazon and the Google Home from, well, Google. In recent times, Amazon has been adding a lot of products to its Echo portfolio vigorously to keep it diverse. The American multinational’s recent launches include the Echo Flex (a wall-mountable smart speaker), the Echo Input Portable Edition (a battery-powered smart speaker), and the Echo Auto (a car-mounted smart speaker).