The new feature allows users to see the last seen status of the users they were conversing via direct messages. 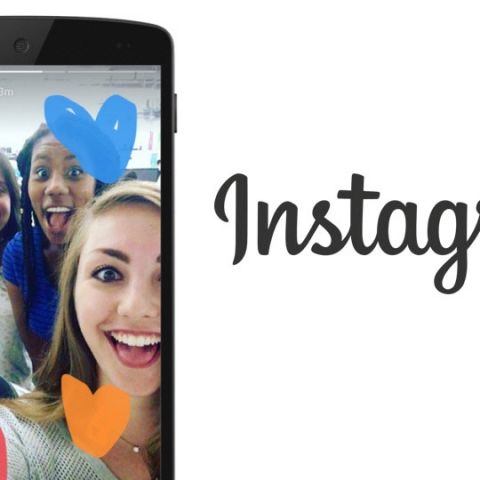 Instagram has rolled out an ‘Active At’ feature for its mobile app. It’s similar to WhatsApp’s ‘last seen’ feature, however, works only on Direct (Direct Messages). It allows one to see the online status of the user they were conversing with and it reportedly works even for those who are not following your account.

Apart from the new feature, WABetaInfo has also reported that the company is testing a new text-only format for stories along with a screenshot notification feature. A newer version of the app could soon allow users to write text statuses as stories and offer some customization options like choosing from different fonts, backgrounds as well as filters.

An Instagram spokesperson commented on the new Active feature saying, "We’re always working on ways to make it easier to have fun, real-time conversations with friends on Instagram. We recently rolled out the ability to see when people you follow or message in Direct were last active on Instagram, and they can see when you were last active. Activity status only appears in the Direct inbox and you can control the visibility of your activity status in Settings."

Another report suggests that Instagram is testing out a nifty security feature as well. The screenshot notification feature will reportedly notify the user when anyone captures a screenshot of their stories. As per the report, the app won’t send notifications when a story is captured as a screenshot the first time, but it will do so subsequently.

Facebook could also soon let their users post Instagram "Stories" directly to WhatsApp as their Status. The company is reportedly testing a new feature to let users post decorated photos, videos and GIFs on WhatsApp which will disappear after 24 hours. You can read more about this here.