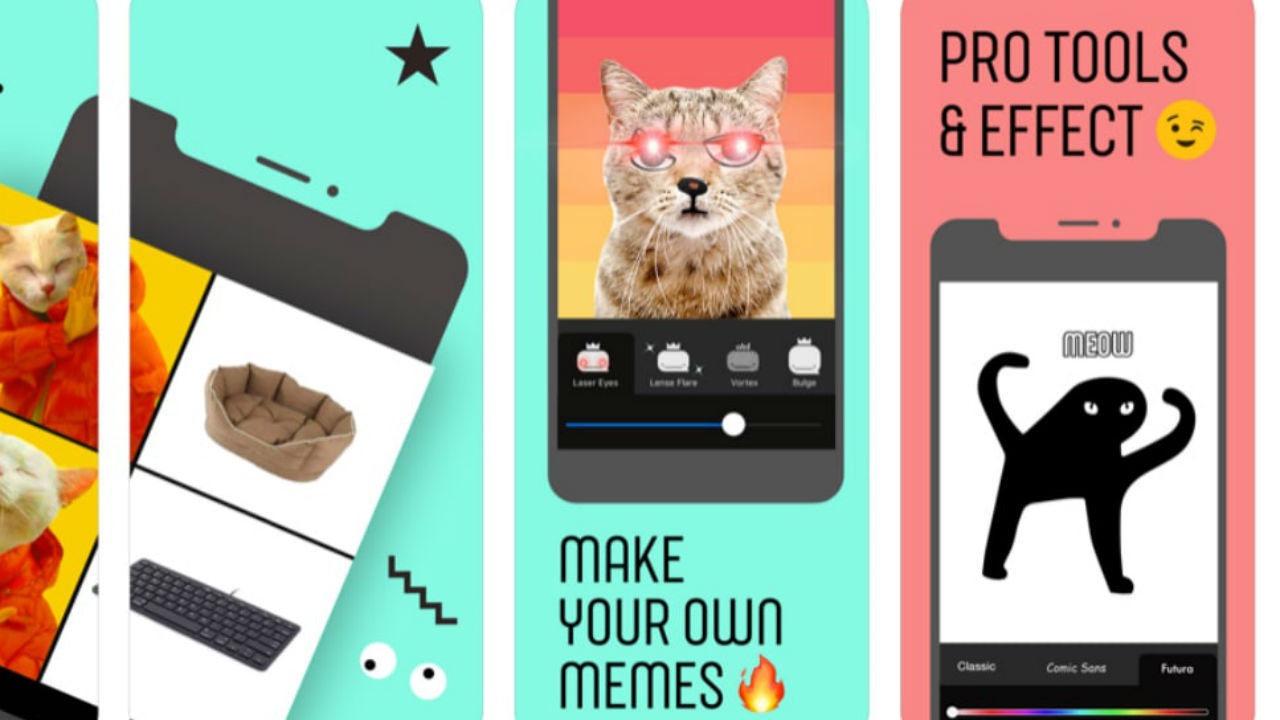 Facebook has launched a new meme-creation app on iOS.

The app is called Whale and is currently available only for users in Canada.

Facebook might hold the title of the biggest online social media platform with over 2.45 billion monthly active users. However, apps like TikTok and Snapchat are competing notably and vying to attract more users to their platform with every passing day. However, it seems like Facebook has realised that it needs another way to keep youngsters engaged to its offerings and in a bid to do the same, it has quietly launched a new meme-creation app called Whale. The app is currently available only for iOS users in Canada and one gets a number of tools within it to create and edit memes.

The app was developed by New Product Experimentation (NPE), which is a new division inside Facebook that focuses on releasing experimental apps. As per a statement provided by a Facebook spokesperson to The Informant, apps created by NPE can be shut down anytime and are meant to help the company find new features and services thaṭ people like. As per the app’s description on the Apple App Store, it is completely free to use with no hidden subscription charges. Additionally, it enables users to either use their own images or choose from the apps’ library of stock images. One can also use emojis, filters and effects to create memes.

Facebook’s new experiment comes at a time when users are flocking to other popular apps like TikTok. The popular Chinese social media video app recently made headlines for crossing the 1.5 billion downloads on the Apple App Store and Google Play Store. Additionally, the apps’ parent company, ByteDance, is reportedly working on a standalone music streaming app. As per a recent report, this app could be launched by next month in India and a couple of other markets. Finally, TikTok has also commenced testing new ways to enable users to sell stuff on the platform by enabling them to inserṭ links in their posts and bio. You can read more about this here.