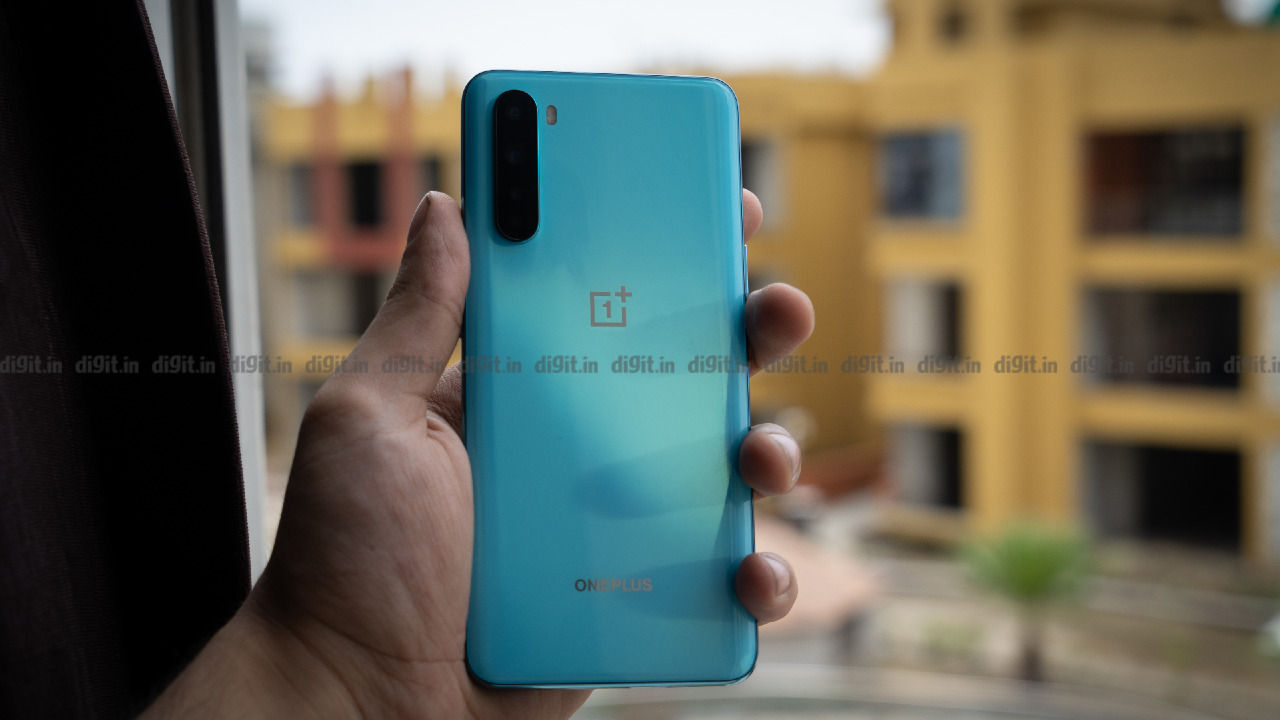 At this point, the OnePlus Nord(₹ 27978 at Tatacliq) is not just a smartphone. It’s a culmination of all the hype that the company has built over the past few weeks, and right now, it’s hard to separate the phone from the hype. It’s not just one feature that has created mass hysteria around a product that’s not even the best the company has to offer. Instead, it promises to do the same with NOT the best hardware, and that, I believe is what got people hooked to this. 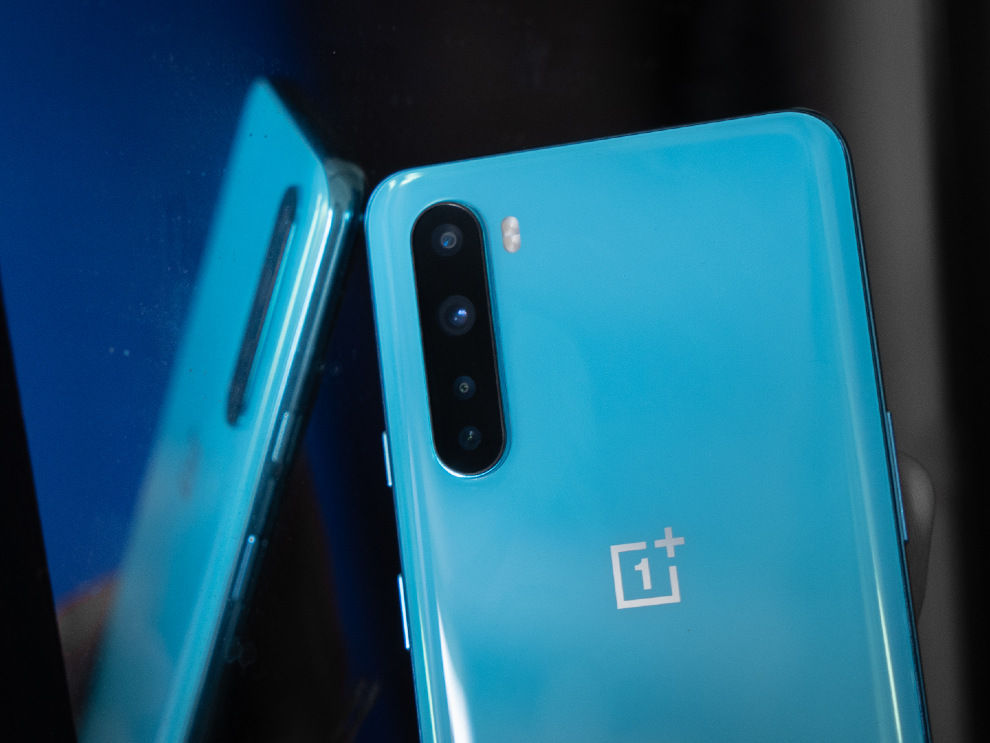 Well, I won’t lie. Seeing the marketing juggernaut spring to action, even I bought into the hype and when a seemingly innocent cardboard box finally reached my address, it was at its tipping point. But then I unboxed the now-familiar black box and holding the OnePlus Nord in my hands, I realised, at the end of the day, it’s just another smartphone. Albeit, one that’s compact and premium to hold. 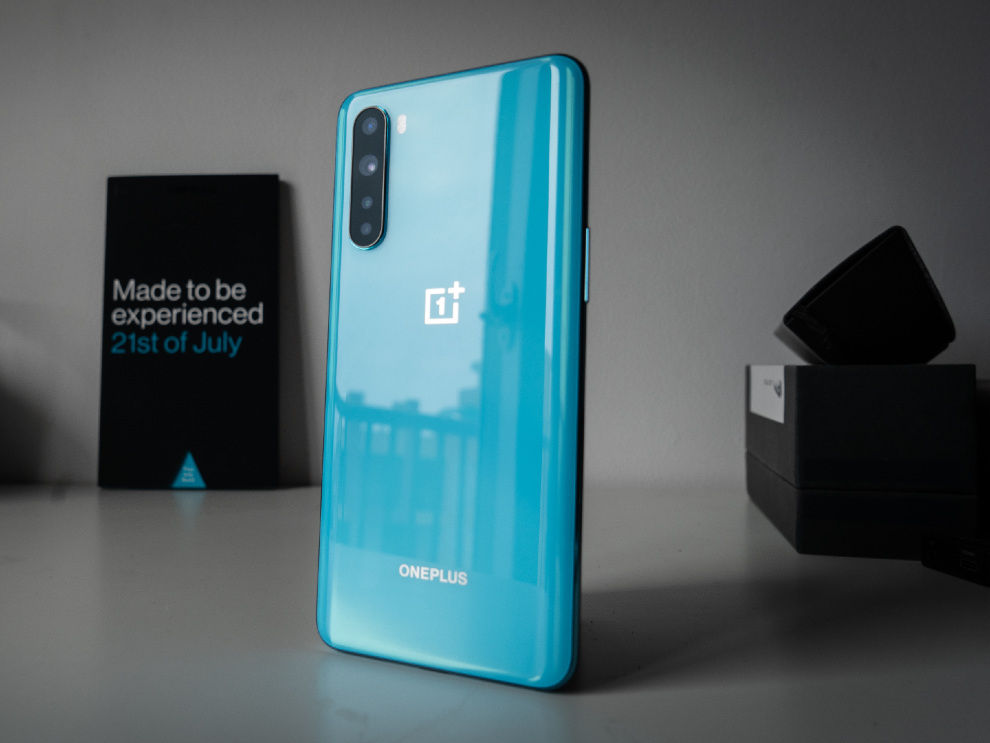 It’s the former that took me by surprise. I didn’t expect the OnePlus Nord to be this compact. But it is visibly smaller than the OnePlus 8 and the 8 Pro. It’s also visibly wider than the two. So while I could easily reach the top of the screen to bring down the notification shade, I couldn’t really reach the other end of the screen to hit the enter button on the keyboard. My first thought after holding the phone was — I can boast of its compact form factor, but I can’t use it one-handed. That’s certainly a bummer.
But it wasn't hard to get over that. I’m used to large-screen phones that need two hands to wield them. What caught my eye next was the speed at which the action of pressing the unlock button and swiping up the lock screen to the home screen.  I have seen fast smartphones, but owing to a clean lock-screen, without news content or ads, the action was seamless. Just how it has been on every device this brand has made. 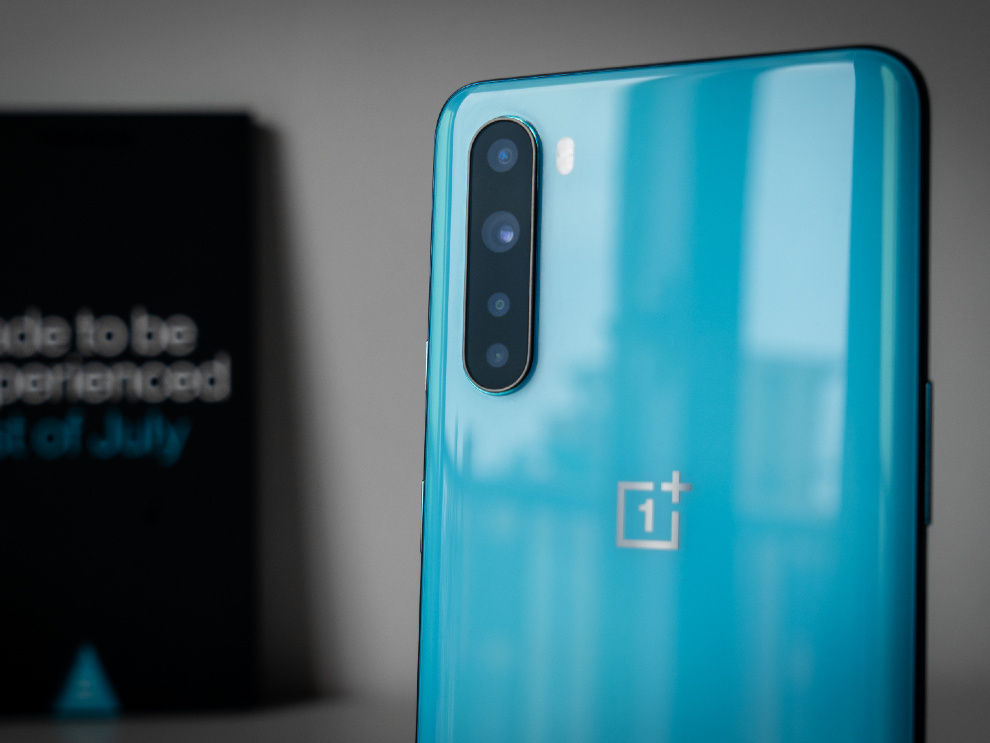 Next, while installing the necessary apps for testing the phone, I also experienced my first lag on the phone. The OnePlus Nord stuttered for a second before launching the Phone app and the Camera app - the latter also made me wait for a good three seconds before showing the viewfinder. Chinks in the armour perhaps?
I tried the camera out next. The UI is familiar after using OnePlus devices for years, and the camera felt fast at shooting with the primary sensor. There are three more. An 8MP ultrawide camera, a 2MP macro camera and a 2MP depth sensor, which we also used. But unfortunately, owing to embargo agreements, we can’t showcase the samples we have. Yet! You've got to wait till next Monday to see them. But rest assured, you get the full stack. There’s up to 2X zoom (cropped from the 48MP primary camera), a macro mode, a night mode and a pro mode.
Within all this, it was easy to realise what OnePlus is selling is not the latest mid-range hardware, but the OxygenOS experience itself. It’s a testament to the fact that what is Android’s smoothest custom skin, can feel just as smooth without the flagship chip. The 90Hz display certainly helps in making things look smoother and feel faster. OxygenOS is really the star of the show on the OnePlus Nord. Over the years, that experience became increasingly expensive, and the Nord feels like an effort to bring it back to the users the company lost by climbing up the price ladder. Smart move, this.

Cutting through the hype 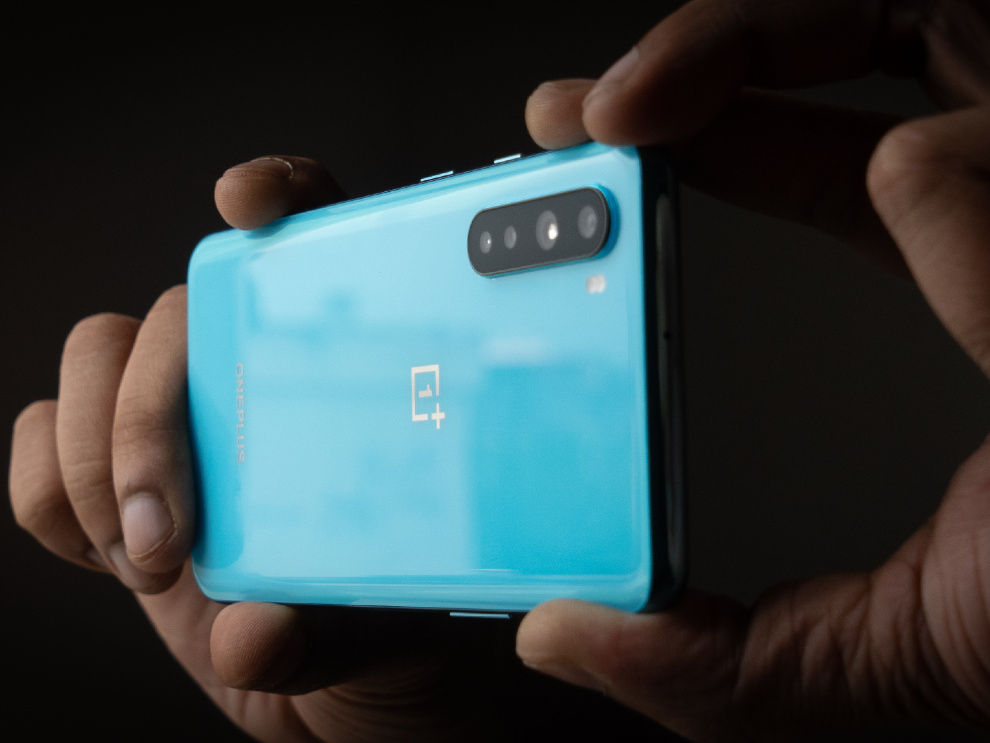 Well, the time I spent is certainly not enough to qualitatively evaluate just how good this smartphone is, but for the three days I used the smartphone as my primary, I feel this is a smartphone that just works, without the usual distractions one finds in budget phones these days. Nothing in the hardware stands out, really. We have seen it all before in mid-range smartphones priced under Rs 20,000. High-refresh rates are fairly common now; the Snapdragon 7-series have also replaced the 6-series as the de-facto mid-range benchmark, and a 48+8+2+5MP quad-camera stack is present even in smartphones priced at Rs 15,000. So what’s new?
Testing the Snapdragon 765G is something to look forward to, and it’s one that should give an edge to the OnePlus Nord, but only temporarily till others arrive in the space. And, even the laminated glass design is now common in most mid-rangers. So why the hype?
I’m not one to play devil’s advocate, but the hype was probably steered to such heights purely to justify the choice of hardware with users made to preemptively believe this is the best choice when there’s a pandemic raging outside, and the economy’s looking bleak, and the budget is smaller. But then again, this might just be what the doctor ordered.