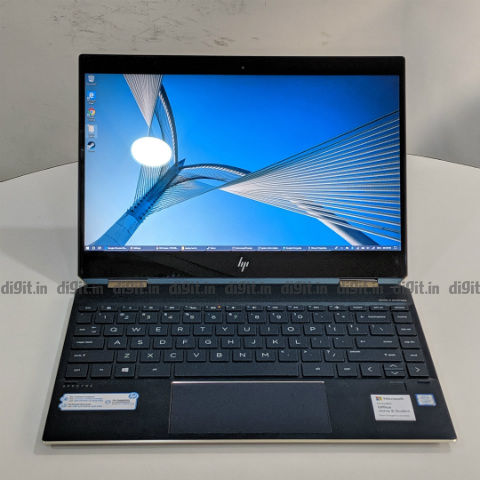 HP’s x360 portfolio of convertible laptops has grown by leaps and bounds in recent times. The American PC maker currently has an x360 model in all three of its laptop sub-brands, namely the Spectre x360, ENVY x360, and Pavilion x360. Despite the extra body weight (owing to a heavy hard drive), the Pavilion x360 impressed us with its overall speedy performance and reasonable price. The newer ENVY x360, on the other hand, wowed us with its colour-rich display and cool, stress-free performance. What’s new this year, you ask?

On the outside: New and Improved

Ten seconds with the new HP Spectre x360 is enough to tell you that HP has given its flagship convertible a proper facelift. The body now gets an “all-aluminium gem-cut” design that becomes apparent when you turn the device over in your hands. The edges on either side of the display hinge bear distinct facets (or cut edges) that essentially make the device one large hexagon. While one “gem-cut” facet houses a USB-C port, the other is home to the device’s power button. This is a considerable aesthetic improvement over the usual tab-style power button on the side of the laptop. 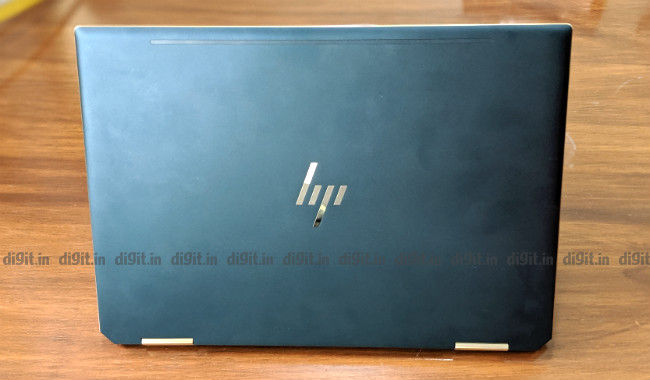 The blue panel on the top and bottom cover of the laptop is dark and serious in an understated and tasteful way. The sides and hinges are coloured in a contrasting brushed gold that pulls eyes towards them. The left and right sides of the laptop get a projected blade like finish that adds some more oomph to the Spectre’s body. To put it in different words, there’s no way you’re entering a populated conference room without people giving the Spectre you’re holding a second glance. HP meant to give the Spectre x360 a stylishly bold look, and it appears it has succeeded in doing so. 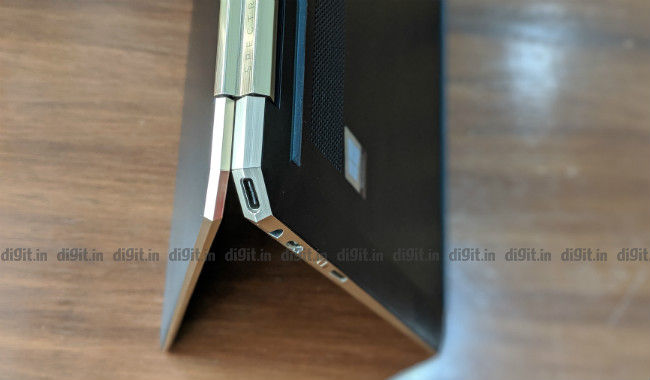 On the inside: Lip service

Sadly, HP has paid only lip service to the internals of the Spectre x360. While HP has blessed the Spectre x360 with Whiskey Lake updates of the Intel Core i5 and Core i7 CPUs, it has failed to jump on the Intel 9th Gen Core series bandwagon. Had it done that, the new Spectre x360 would have been one of the first few laptops to come with Intel’s newest chips in India. HP has also neglected to upgrade the capacity of the 512GB solid-state drive. It’s no surprise then that the 16GB RAM too stays untouched. 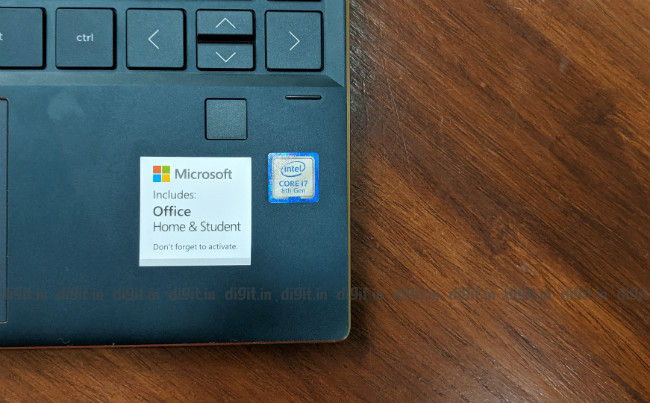 HP has always relied on Synaptics for a proprietary touchpad firmware and continues to do so with the new Spectre x360. HP could have used this opportunity to break away from the Synaptics driver trend and use Windows 10’s native precision touchpad drivers to offer multi-finger taps and swipes with up to four fingers. While there’s nothing wrong with Synaptics’ touchpad driver, it’s not as versatile or ubiquitous as Windows 10’s precision drivers. It would have also meant cutting down on the number of third-party drivers bundled with the laptop. 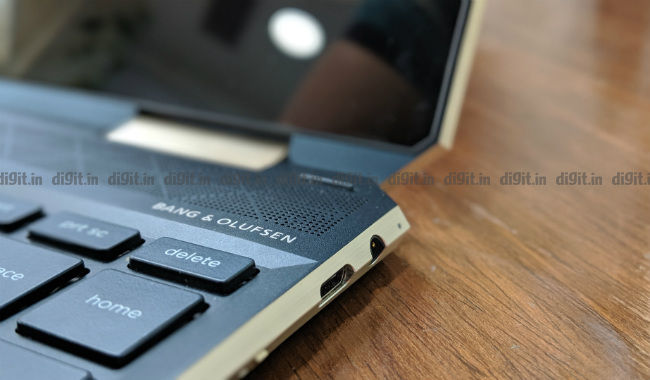 Spending a few hours on the new HP Spectre x360 gives us the impression that it’s for all intents and purposes old wine in a new bottle. HP has given the Intel Core series CPUs an upgrade but not the upgrade everyone’s waiting for. It has also left the rest of the internals untouched. However, it has spruced up the packaging by giving the device those new “gem-cut” edges and a new colour. Does the new HP Spectre x360 justify its Rs 1.6 lakh asking price? Let’s find out by putting the new Spectre through its paces in a full-blown review.