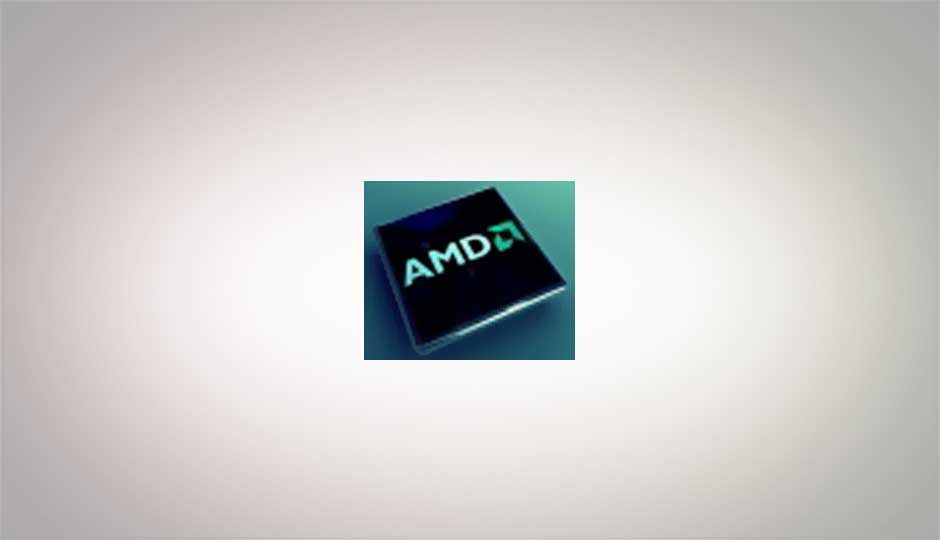 AMD is working on quite few new things, and apart from the rumoured Barts GPU we just saw, is apparently planning on launching three new Phenom II processors, and two of the first Fusion processors.

AMD just released the Phenom II X4 970BE, so these reports are quite surprising, but most welcome. The Phenom II X4 975 BE at 3.6GHz will Turbo up to nearly 4GHz as well, and is on the C3 Deneb stepping. All this just makes you wonder just how fast Bulldozer (based on the frequency optimized 32nm high-K metal-gate GlobalFoundries design) could get if AMD is getting such speeds from 45nm. Prices of the Phenom II X6 1090T are reportedly falling already. Specs below:

Fusion
[RELATED_ARTICLE]According to X-bit Labs, AMD is apparently readying two Fusion processors for desktops, codenamed Zacate, called the E350 and E240. While both processors will apparently deliver 18W TDP, the E350 is a dual-core x86 processor based on the Bobcat architecture and the E240 is a single-core processor, also on x86 Bobcat. They will both also offer an integrated graphics core that’s DX11 capable and has the UVD 3.0 video engine, and single-channel PC3-10600 (DDR3 1333MHz) memory controller. Meant for the AMD Brazos platform, the Zacate APU unit will come with the Fusion controller hub, codenamed Hudson, which will connect with a PCI Express 2.0 x4 bus, and be capable of supporting 4 PCIe x1 ports, PCI bus, 6 Serial ATA-300 ports, 14 USB 2.0 ports as well as integrated clock-generator. As the specs so far doesn’t support many capabilities including RAID, the Brazos platform seems to require addition chips. The first devices are expected in early 2011.

Bulldozer
X-bit Labs also reported that the first of AMD’s upcoming eight-core Bulldozer 32nm processors, codenamed Orochi, will get a 77% total cache boost over the current Phenom II six-core processors, or in other words, 16MB compared to 9MB.

The AMD Orochi processor is the first generation Bulldozer design that will power high-end desktops and servers, and will apparently feature 8MB of unified L3 cache, and 2MB of L2 cache for each of the four dual-core ‘dozer processors. The large L2 cache will definitely help ensure higher single-threaded performance than current processors, and the rather enormous L3 cache will optimize memory bandwidth. As high-end processors for the desktop market, the Orochi chips will reportedly use the AM3 socket, which will therefore require new motherboards. The AM3 socket will apparently be able to accept AM3 processors. Apart from new dual-channel DDR3 memory controller, the architecture will be based on HyperTransport 3.1 bus.

For a closer look at Bulldozer architecture, see our previous coverage.