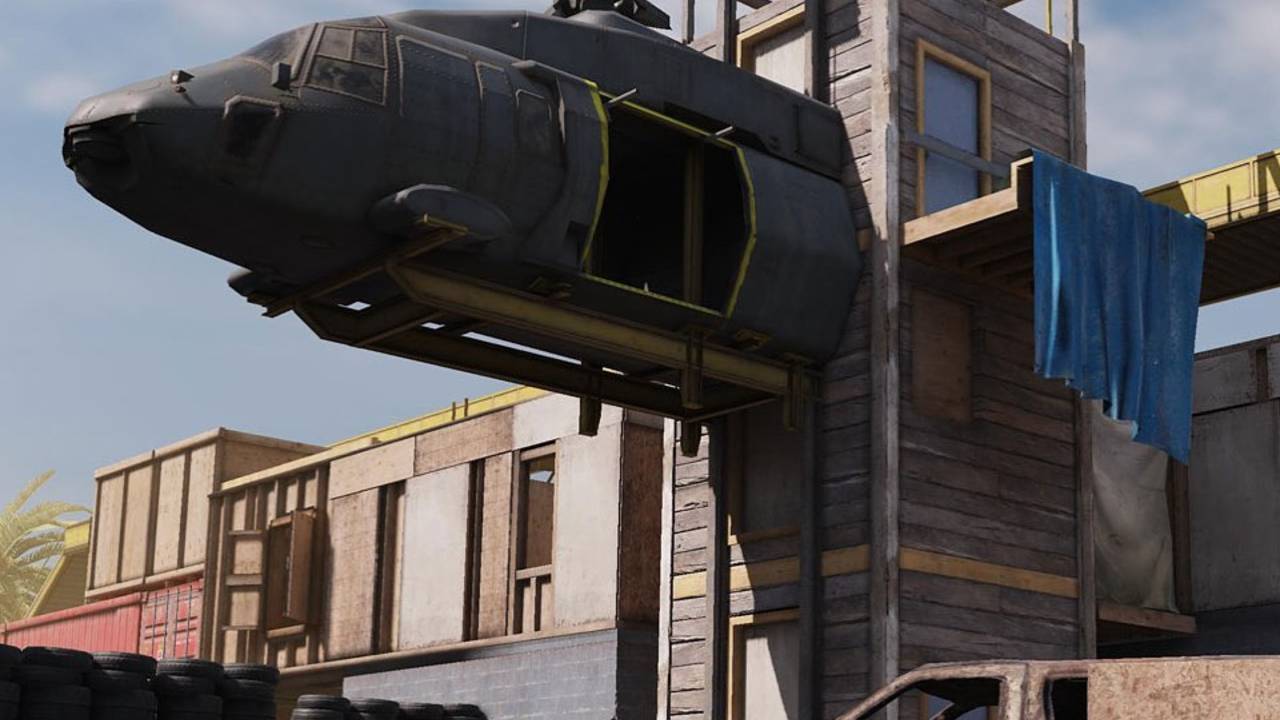 Call of Duty: Mobile added the new Shoot House map to the game with the Season 2 Day of Reckoning update. The map was first seen in 2019's Call of Duty: Modern Warfare reboot.

Call of Duty: Mobile’s Season 2 Day of Reckoning update is here. With it, we finally get to play on the new Shoot House map. This map was first introduced in 2019’s Call of Duty: Modern Warfare reboot. When playing on this map, it was noted that the layout didn’t seem to favour any particular play style. In fact, it is almost like anyone can have an edge provided they know what they are doing. Don’t worry, in this piece, we will be giving you some tips so that you know exactly what you need to do. 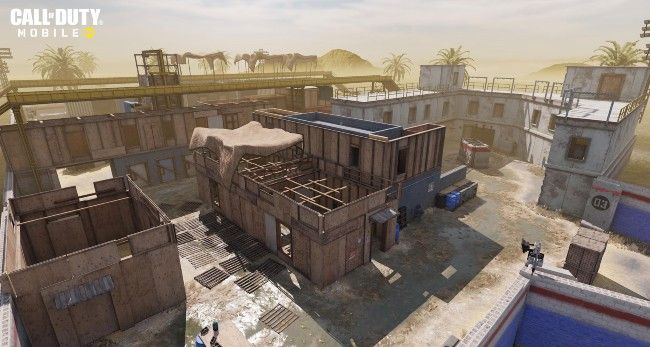 The Shoot House is a medium-sized map with very distinct areas. The two gates on either side of the map act as spawn areas and there are three lanes that get players into the action. On one side are the shipping containers, while on the other side is the junkyard with that distinctive helicopter fuselage. Right in the middle is some cover in the form of gambions. There are paths that allow players to enter the middle via the container or junkyard sites.

Players would do well to note that there are two areas where players can gain a little bit of a height advantage.There is a way to get into the office area via the containers section or from near the Gate 1 spawn area. There are also some shipping containers near the center that players can climb and get the drop on players.

Call of Duty: Mobile Weapons to use in Shoot House 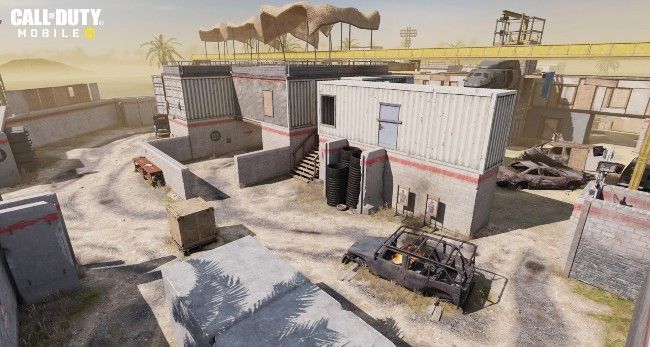 Interestingly, all three lanes in the shoot house map tend to favour a particular type of weapon. Those with SMG’s or shotguns may consider taking the route via the junkyard, while those with assault rifles may wish to take the route with the shipping containers. Players with sniper or marksman rifles can cover the center path. In fact, both spawns have a small raised area where they can cover the path while still in cover. Regardless, skilled players will be able to find areas everywhere in the map where they can wield their weapon of choice effectively.

Here’s a tip though. Avoid staying in the center as much as possible. Conversely, if you are looking for some action, head to the center. You are sure to find some opponents closeby… or they will find you.

Effective Scorestreaks to call upon 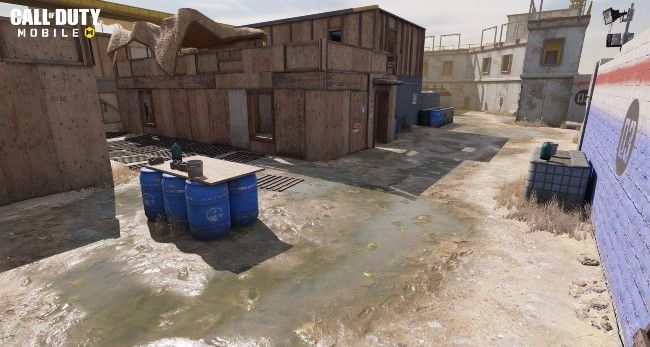 Like weapons, the Shoot House map in Call of Duty: Mobile’s Season 2 Day of Reckoning update doesn’t really favour any Scorestreak in particular. So players are free to choose any Scorestreak they want. Those planning to call in the Supply Drop or the XS-1 Goliath would be better off calling it at their spawn area. The same area can also be used to shoot down aerial Scorestreaks safely. 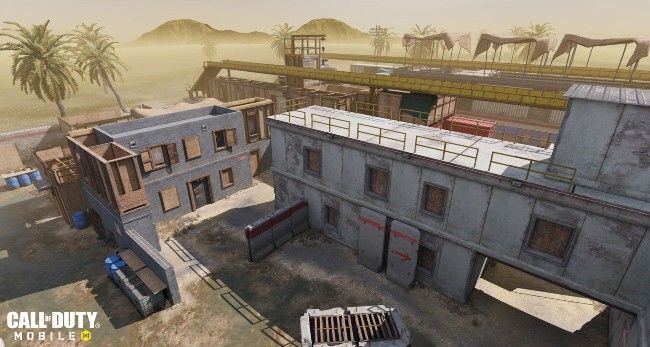 Movement and speed seems to be pretty important for non-snipers. As such, the Lightweight perk might come in handy. The Tracker perk will help users get a drop on enemies. The Alert perk will let the player know if there are enemies nearby.

Other perk options include Cold Blooded, which will help players ignore AI-controlled scorestreaks called by the enemy. This will let them ignore any Sentry Turrets or Stealth Helicopters called in. Flak Jacket, Fast Recover and Quick Fix can help improve longevity in the battlefield. 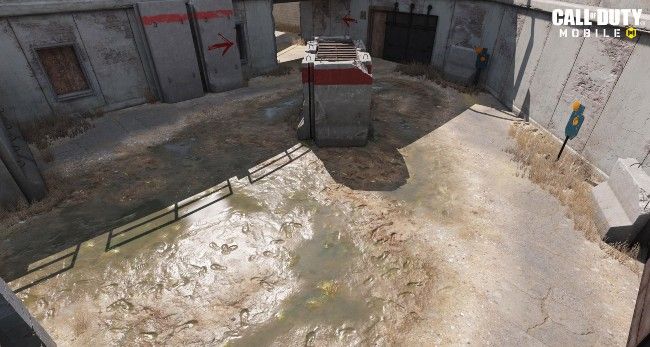 Once again, many types of grenades can be useful here provided the players known how to effectively deploy them. Area denial grenades like the Thermite, Molotov Cocktail and even the Cryo Grenade can be thrown at certain choke points to delay/damage the enemy before engaging.

The standard Frag Grenade, Flashbang, and Concussion Grenades can be ricocheted off walls before entering any area to give yourself a slight advantage in case an enemy is present there. Trip Mines can be placed around corners to surprise unsuspecting enemies.