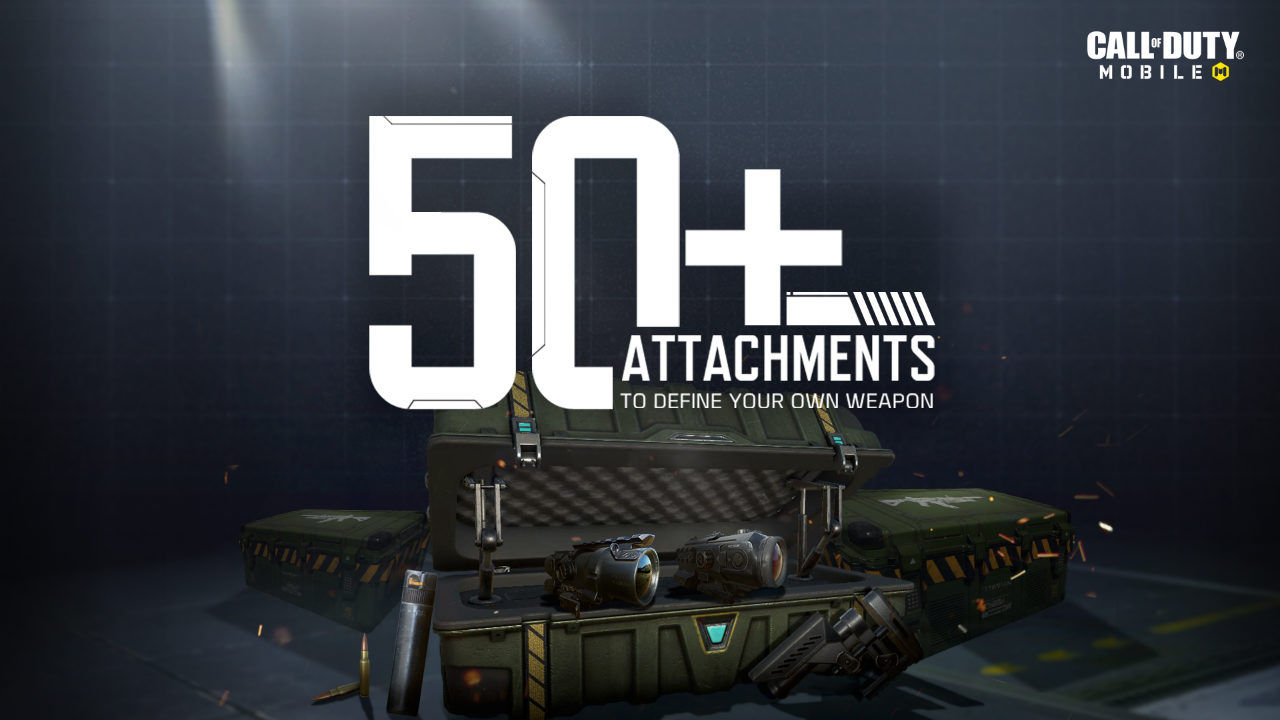 Call of Duty: Mobile has received the new Season 9 Conquest update. The update overhauls the entire weapon customisation and gunplay aspects of the game. Here's all you need to know about Gunsmith

Call of Duty: Mobile’s new Season 9 update has brought a whole host of changes with the biggest being Gunsmith. Gunsmith is probably the biggest change to Call of Duty: Mobile’s tried and tested gunplay mechanics. Gunsmith not only increases the current weapon XP cap, but also extremely unique and detailed customization level that will allow players to fine tune a gun’s characteristics as per their play style.

However, what does all this mean for players? What will happen to their favourite guns now? What about the Legendary weapons players purchased? Well, let’s boil it down for you.

Gunsmith adds five additional loadout slots for a total of 10 loadouts. This will give players the option when it comes to gear and create selective loadouts based on situation and requirements. This means players can now create loadouts specifically aimed at certain game modes like Domination or Rapid Fire.

As hinted at earlier, Gunsmith adds a lot more customization options in each gun. This includes multiple options for optics, barrels, stock and more. Each of these can be unlocked by leveling up your weapon. This can be done though weapon XP cards or by using the gun in matches. Further, all base variants of the gun will be available to players. So the base variants of  some rare weapons like the Razorback or HBRa3 will be available to all.

Weapons level as a whole

Earlier, each weapon variant was treated individually and leveled up individually. So for example, you could have multiple variants of the same gun as the base AK117, AK117-Balloons and AK117-Evil Chip, and each could have a different level. Now though, when you level up a weapon, you all variants of that weapon will get leveled up. This means that you no longer have to worry about leveling up a whole new weapon when you unlock one.

It should be noted that the starting level of a weapon now will be dependent on the highest level a player has established with that weapon. Sticking with the previous example, If the player has  a base AK117 at level 5, an AK117-Balloons at level 11 and an AK117-Evil Chip at level 2, then the starting level for the AK117 will be 11. This means that the weapon will have everything unlocked till that level.

If you earned or bought any Epic or Legendary weapons then don't fret, as your weapon is still with you, albeit in a blueprint form. Blueprints are pre-made weapons that allow players to utilize a unique design or setup regardless of the player’s weapon level. Weapons of a lower rarity will now be available as camos that can be applied to weapons.

Not all weapon customisations will have an impact on a weapons stats. Some additions like reticles, stickers and charms are purely cosmetic. These will be unlocked by leveling up or by purchasing them

Battle Royale mode also gets a few changes. Players will no longer find any weapon attachments. Rather, they can now acquire weapons of different rarities with pre-installed attachments. Further, players can now have loadouts in Battle Royale. These loadouts can now be acquired via Airdrops.

Call of Duty: Mobile's Season 9 update also includes a brand new multiplayer map called Shipment 1944. Click here to know some tips and tricks you can use to ace the map.