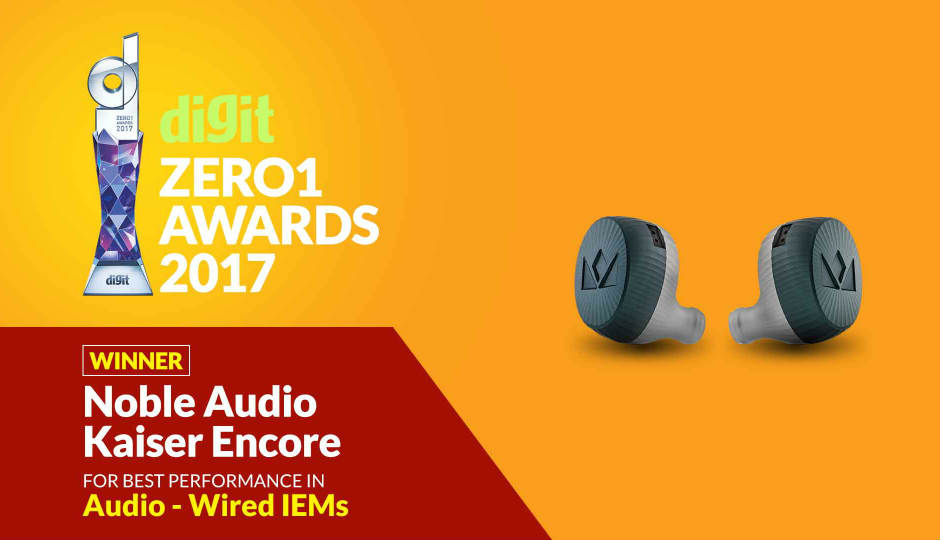 There are an insane number of audio manufacturers out there (both mainstream as well as niche) that make IEMs of great repute. From the mainstream guys like Sennheiser to boutique houses like Grado, you have a multitude of stellar IEMs launching year after the year. The thing with audio equipment is that obsolescence isn’t really a thing like it is with other categories. There’s no faster chip, or more memory that needs to be added to audio products. They’re all analogue devices at the core. And despite all the “Hi-Res” logos and “THX” certifications that newly released models might slap onto their boxes, a good in-ear launched a few years ago would still hold its own against something launched today. Think about it, would say an Etymotic ER4 bought a couple of years ago be any less awesome sounding than a modern-day flagship launched only last year? Not necessarily. That being said, this doesn’t mean there’s no scope for innovation in this space. This year saw some great in-ears being launched, some great refreshes in the high-end segment and even the introduction of new technologies. So, without further ado let’s look at what the very best this year had to offer. Remember, quite a few contenders were considered before we arrived at the winner. 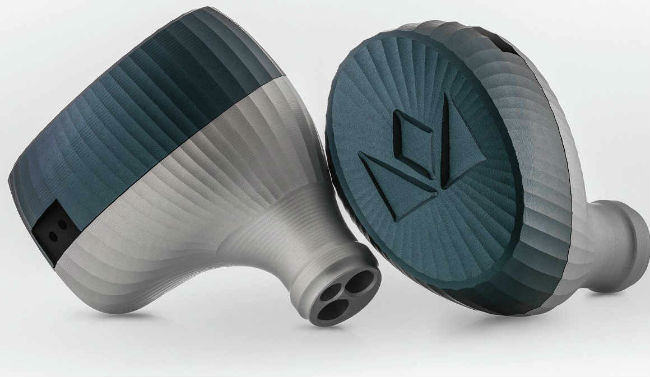 Housing 10 balanced armature drivers on either side, the Kaiser Encore is an incredible sounding headphone. It is by far the best in-ear we have ever tested. Not only is it spectacularly accurate but one of the things that immediately strikes you is the incredible separation it is able to deliver. Every instrument is clear and crisp and every note just strikingly well represented. The bass does feel like it’s been tweaked to be a wee bit above flat, but it’s nowhere near overpowering. The dynamic range of the Noble Audio Kaiser Encore is fabulous – every sound from the lightest touch of a cymbal to the pluck of a thick string bass all just flows through like you are right there. The details, the texture and even the sibilance is beautiful and rich. Nuances on old favourite test tracks like the good old Hotel California studio recording or Dream Theater’s Learning to Live that were previously never noticed just jumped out clear as daylight. To draw comparisons, we brought out our 2013 Zero1 runner up – the UE900. While the four driver UE900 can certainly hold its own, the Kaiser Encore is just decidedly superior. The UE900 didn’t do as well in high-instrument density scenarios. We also benchmarked it against the JH Audio Roxanne. The bass extension on those was quite refreshing but the Kaiser again proved to be the sweeter sounding alternative. The Kaiser Encore is surprisingly sensitive and incredibly easy to drive – though its performance scales rapidly with the kind of source you are using. 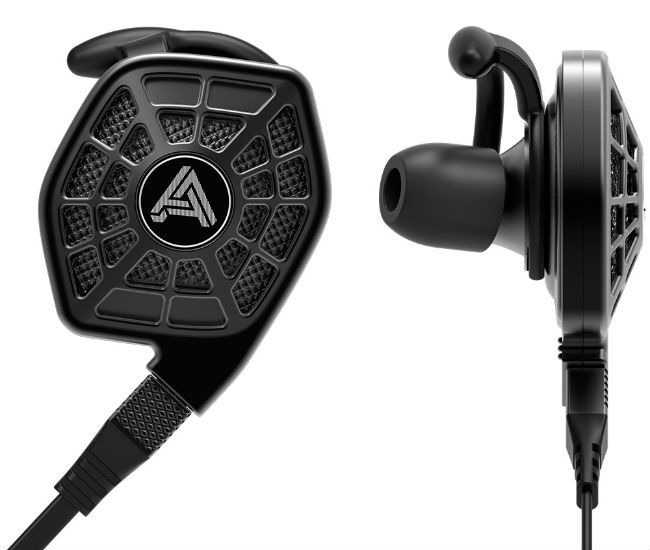 The Audeze Isine 10 is another great in-ear sporting a brand-new driver technology. Well not exactly brand new but in the world of in-ears it’s certainly a first. The sound signature on the iSine 10 is quite unique. Expansive is one way to describe it. Hard hitting bass sounds like kick drums or even snares sound incredibly natural on the iSine 10. They are a beautiful sounding pair but one that isn’t devoid of a few strange niggles. The large protruding magnets of the planar driver increase the bulk (although they do lend it a futuristic look). The biggest problem however was the fact that the insertion tube on the ear pieces is not the standard one found on regular in-ears; it’s fatter. Several Digit reviewers tried them out and couldn’t help but experience a bit of discomfort because of the fat stalk. In their own right, these are an incredible sounding pair of in-ears and if it wasn’t for the super high-end monster, the Noble Audio Kaiser Encore, the Audeze iSine10 could’ve easily bagged itself the Zero1 Award.