LG Watch Urbane Review: Is Android Wear worth the effort? 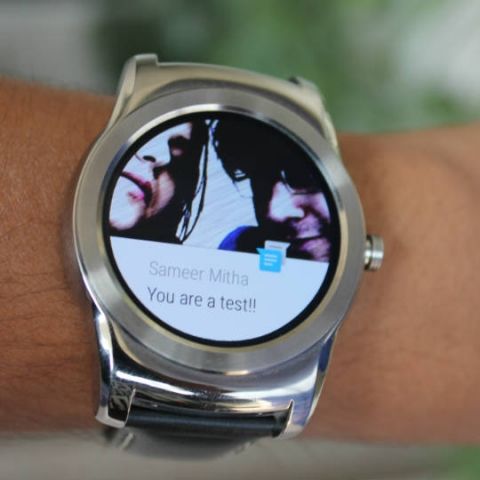 I can’t find any real utility for a smartwatch. It hasn’t reached its fullest potential yet. If you still want a fancy-looking Android Wear device, you can consider the LG Watch Urbane. Personally, I’d say that your money is better spent on a real watch. That can at least tell you the time, even if it’s been off your wrists for a few months.

Ask any horologist what his favourite watch is, and he will tell you about the simplest, most elegant timepiece you never knew existed. His defence for this watch will undoubtedly be the craftsmanship that was undertaken to produce it. To the average consumer, the watch may not be the prettiest thing. Hell, it may be really ugly, but check the price tag and you will definitely be shocked.

Today, we live in the era where we not only have to charge the device in our pockets, but the ones on our wrists as well. Is it worth upgrading to one of these so-called smartwatches, or are you better off living in the mechanical and digital age? Here is a review of the LG Watch Urbane, seeing if smartwatches are really worth the effort, and your money. 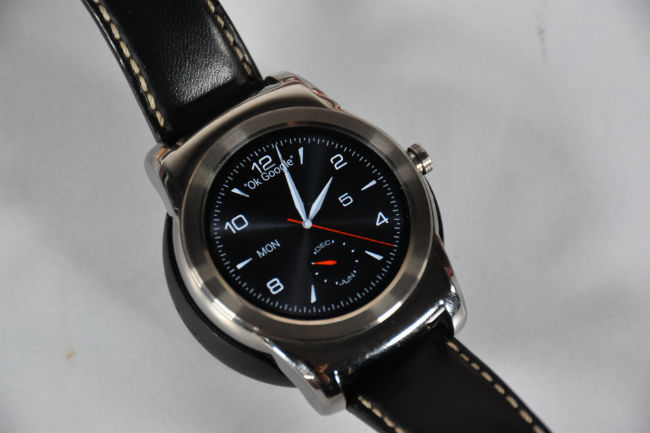 The two smartwatches that I have extensively used are the Moto 360 (first generation) and the Pebble smartwatch (you know, the one that looks like a toy?)

So, coming to the build and design of the LG Watch Urbane, it is a welcome change to the childish watches I’ve been wearing and reviewing so far. It was a feeling of great satisfaction when a friend of mine looked at me and said, “Cool watch. Thank God it isn’t one of your Android ones”. He was indeed surprised to see that it was. So, yes, the watch looks really good. The device has a stitched leather strap similar to what we’ve seen on normal mechanical watches, and it fits really well on wrists. It has a metal body, and weighs 91 grams. It's relatively light, and yet, you feel a presence on your wrist – very nice. The shiny metal makes it look premium, too. 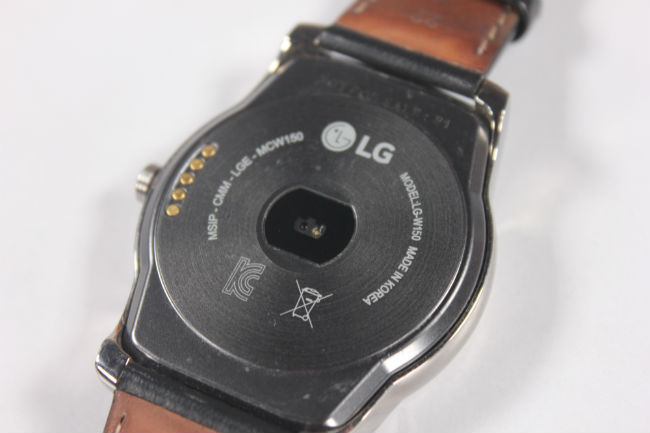 The face of the LG Watch Urbane has a 1.3-inch P-OLED display and one button resting at the 3-o-clock position. The base of the device has the heart rate sensor and the charging point.

Overall, the LG Watch Urbane is a very well-built smartwatch, one of the better ones that I have tested. The fact that it looks elegant is a classy touch to the watch, overall. 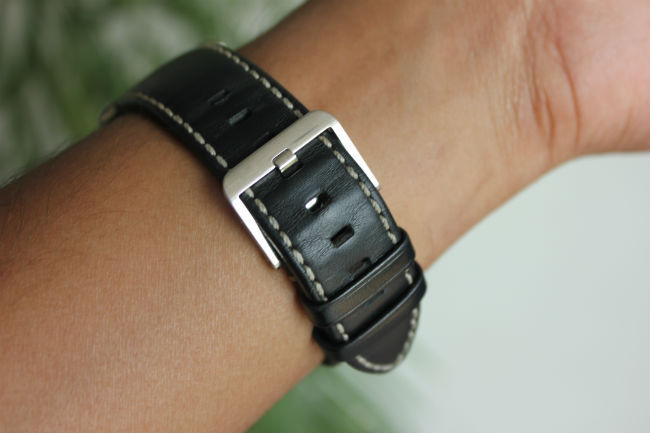 Coming to the features and performance, there is good news for you iOS users. Android Wear now supports iOS, so you can pair the LG Watch Urbane with your iPhone.

Coming to the other features, you have the standard lieu of apps and watch faces, which we have seen on the Google Play Store. Is Android Wear 2.0 the update we were all waiting for? Let us begin the process of setting up the smartwatch. You need to download Android Wear on your smartphone, and the rest of it is as simple as hitting 'Sync'. Once the device is synced to your smartphone, you are all set to use your glorified notifications machine.

Yes, that’s what the device is, more than anything else. Sure, you can change the watch faces to suit your daily mood and you can check messages and calls on the device, but that’s it. You can monitor your steps and heart rate, but how often will you use your watch to do that? And, looking at Google maps on your wrist is more distracting than helpful. In all my time with the LG Watch Urbane, all I did was answer or reject calls from the comfort of my watch, and people in meetings thought I was bored because I kept looking like my watch instead of my phone, like a normal person. 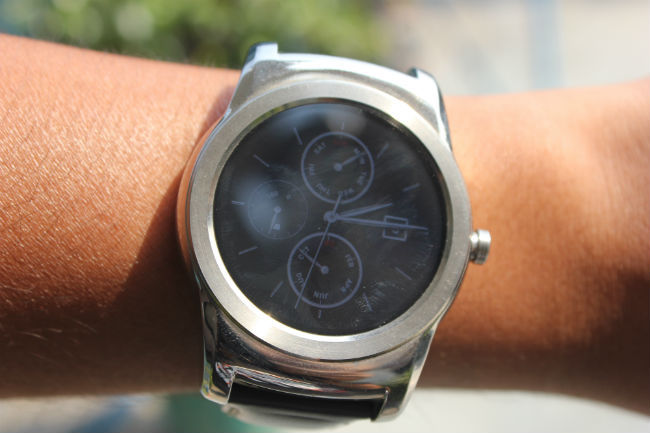 The ability to reply to a message while using your voice and watch is cool, especially when you are cooking in the kitchen and don’t want to touch your phone, but in the metro ride to work, the process feels odd.

The apps library for Android Wear support is growing, and it’s nice to see apps like PayTM, news apps and more share notifications through the watch. It’s also pretty cool to use the watch to set alarms, a timer, use the display as a torch when the lights go out, but come on! How much of this use is actually useful and justifies the purchase of a Rs. 30,000 'smartwatch'?

Coming to the battery life, it is appalling. Before the sun sets, the device is out of juice. After that, it’s a sad experience when someone on the roadside asks you the time and you have to say that your watch is out of battery. The LG Watch Urbane has the ability to be “always on”, which means that the display, though dim, is live all the time, and that just drains battery, if nothing else.

The charger, on the other hand, is quite fancy. It comfortably snaps on to the back of the device, and in less than two hours, you are ready to rock the device for less than a day. 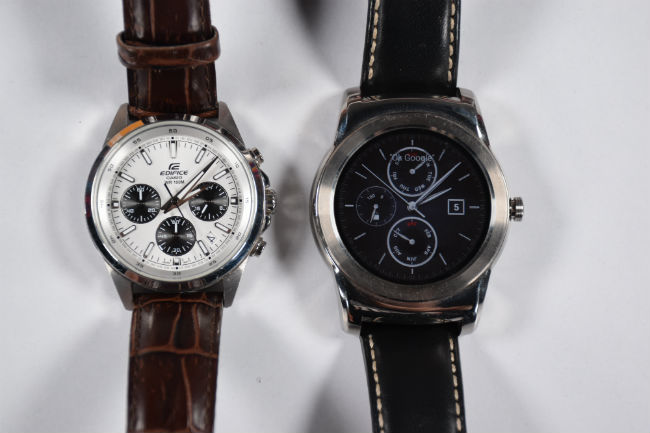 LG Watch Urbane is by far one of the best-looking Android Wear devices out there. But, as far as utility is concerned, there is little value for money here. At CES 2015, smartwatch-makers including LG showcased the ability to call one's car from the garage to the driveway through the comfort of a smartwatch. This was a part of the Internet of Things, where all of your devices are connected to one another. But, that’s a discussion for another day. In the near future, when the idea of “Internet of Things” kicks off and we can use a smartwatch to turn off the lights and turn on the washing machine, is the day I will recommend one. Until then, this is a gadget for the early adopters and enthusiasts only!