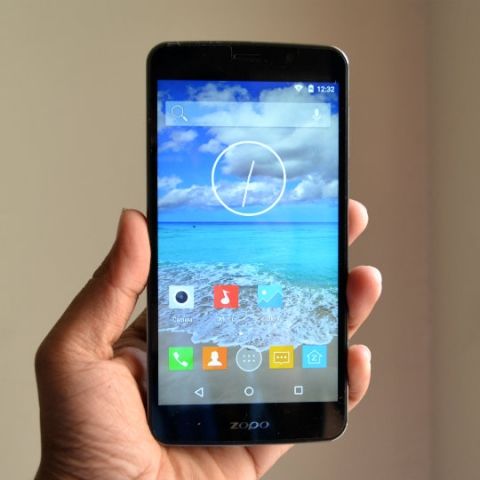 New mobile brands usually enter India in the affordable price range, namely, between the Rs. 10,000 to Rs. 15,000 mark. It’s a very justified approach on the brand's part as this is easily the most popular segment right now. But that automatically means that some of the most value for money devices in the market are in this price range. There is the Xiaomi Mi 4i for people who want the best camera and battery life in the category, while the Asus Zenfone 2 has been beating all the performance scores that phones in this range can present. Amidst this, Zopo, which is quite new in the Indian market, announced its second device, the Zopo Speed 7 Plus. On paper, the Speed 7 and the Speed 7 Plus look very similar, with the only exceptions being  screen and battery size. Now this could mean that the phone wouldn't present much of an improvement over its predecessor, but nevertheless, we took it through its paces.

Design and Build
Zopo’s Speed 7 Plus repeats the same design and build we saw in the Speed 7, but in a bigger form factor. It has the same nice rounded edges, with a slight curved back, and broader bezels on top and bottom. Like its predecessor it does look premium and there is nothing different other than the larger display. 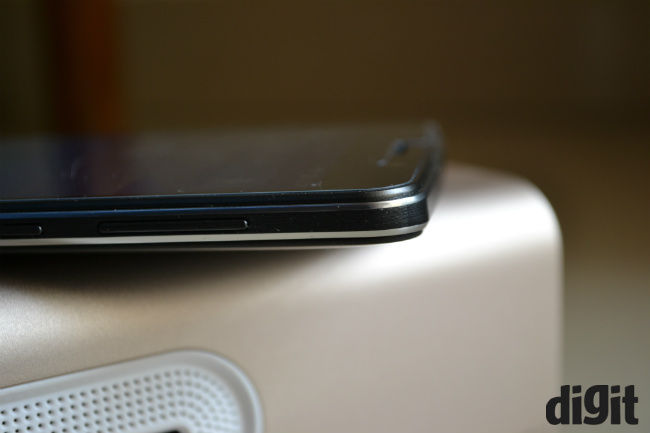 Display and UI
Talking about the display, while the quality hasn’t changed, the Zopo Speed 7 Plus does feature 5.5 inch display over the Speed 7's 5 incher. The brilliant IGZO-like panel has lost some of its sunlight legibility here, but the core esthetics remain the same. The colours are vibrant and the viewing angles are undoubtedly amongst the best in its category.

While the smaller Speed 7’s UI was had two UIs, Zopo has removed the Apus launcher from the Speed 7 Plus. This leaves us with an almost stock like interface, which we liked in the first place. In this UI, the animations and sub-menus are petty much the same as the Speed 7, but there is a different icon pack. 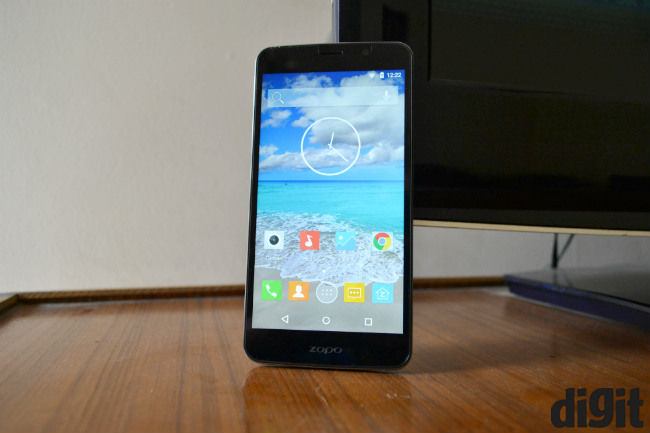 Performance
All day to day tasks such as calling, watching movies or streaming audio are dealt with ease, thanks to the Qualcomm Snapdragon 615 SoC inside. The gaming performance is also acceptable but unlike the previous Zopo phone we reviewed, the Speed 7 Plus heats up when you're gaming. However, we did not find the SoC to be throttling the performance as much as expected under excessive gaming. We saw no significant changes in the synthetic benchmarks and the phone's performance is very similar to the Zopo Speed 7. 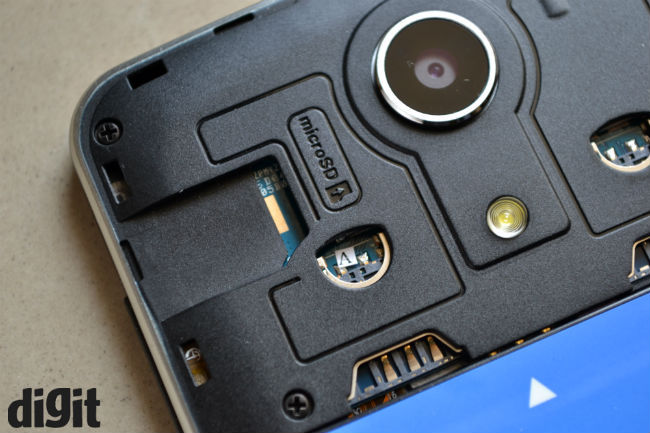 Battery
We used the phone for more than a week and can tell you that the Speed 7 Plus can pass the entire day without a charger unless and until you play a lot of mobile games. Gaming depletes the battery by upto 30 percent in an hour, which is quite normal for Android phones in this price range. And, when we used the phone for day to day tasks such as calling, watching YouTube videos, browsing, streaming the web etc. without any gaming, the phone was able to give us about 8 hours of screen-on time.

Camera
The camera quality hasn't changed on the Zopo Speed 7 Plus compared to the Speed 7, but we are adding some camera samples just in case you want to judge the image quality by yourself. 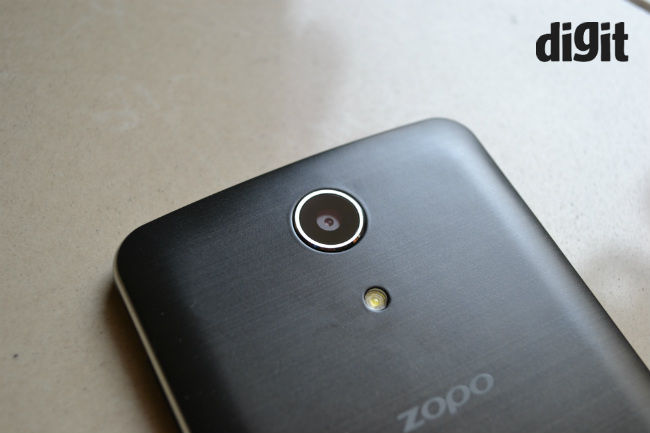 Conclusion
In the Zopo Speed 7 Plus, the confusing dual UI issue has been resolved, but besides that everything remains the same. The camera, display quality, performance and even the battery life is very similar to the Speed 7. Essentially, the Zopo Speed 7 Plus is a slightly bigger Speed 7, but the phone still can not outperform the likes of the Asus Zenfone 2. If you're worried about service issues, then the Samsung Galaxy J7 make a very appealing case, with Samsung having set up a wide service network over the years. The Zopo Speed 7 Plus is not a bad phone, but it doesn't match up to its competetion.