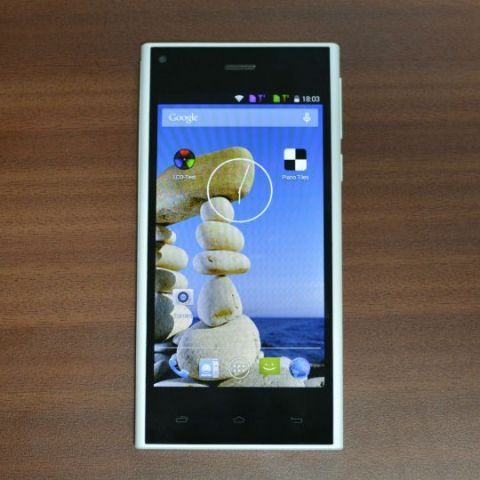 A smartphone that looks good is not necessarily a good smartphone and the Xolo Q600s is a good example of that. It is definitely one of the best looking smartphones in this range, but if only that were enough.

A very good thing about smartphones today is that manufacturers have started paying attention to the looks, build and design even in the lower price segments. If only that was enough to sell a smartphone though. Lava chairman and MD, Hari Om Rai, has often asserted that his two brands, Lava and Xolo, are not only competing against others, but also each other. A few days ago, I reviewed the Lava Iris X1, which knocks it out of the park in the looks department, but fails in most others. Now, I have the Xolo Q600s, which is the same price as the Iris X1 and is again, a good looking phone that pales when you put it to the test. Here’s how. 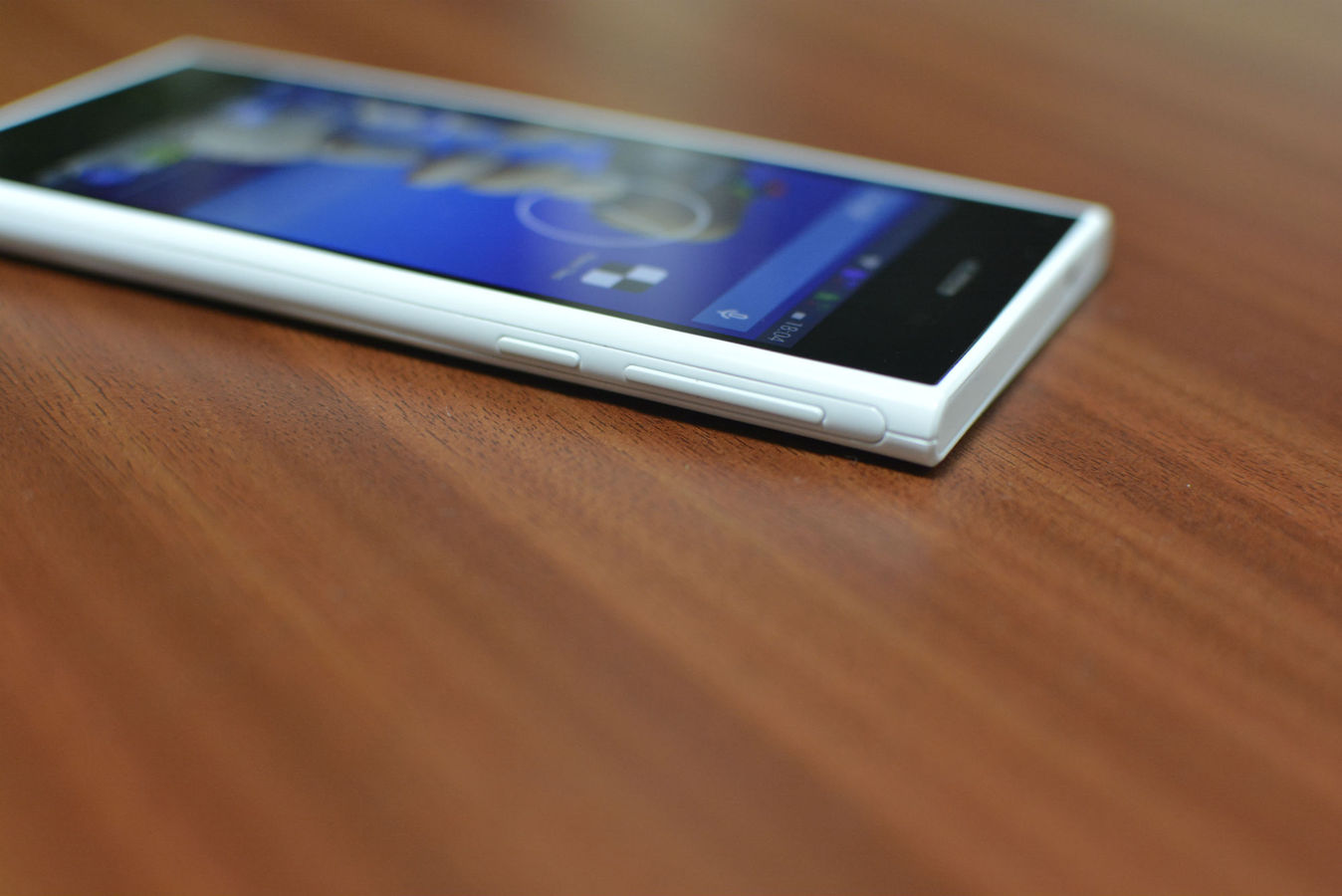 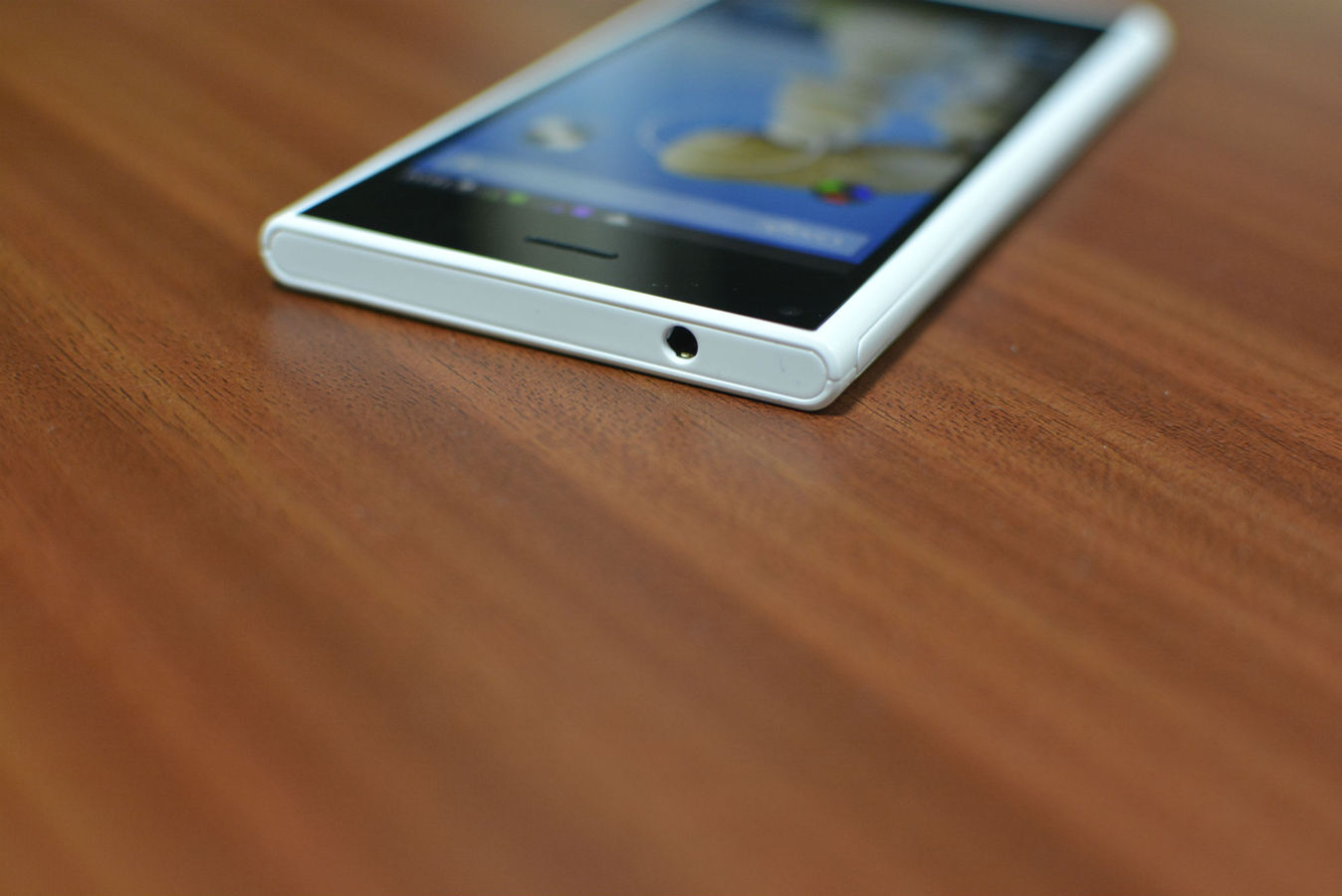 The Iris X1 looked almost exactly like Apple’s design for the iPhone. The Xolo Q600s is a smaller, plastic version of the Xiaomi Mi3, built by the ‘Apple of China’. It’s got the sharp corners and rounded edges, which give the Mi3 its impressive looks. It’s missing the metallic finish of the Mi3 though, among other things. Still, the Xolo Q600s is one good looking smartphone and much better than many others in the segment, with the exception perhaps of the Iris X1 and Asus Zenfone 5. (Click the photos to enlarge) 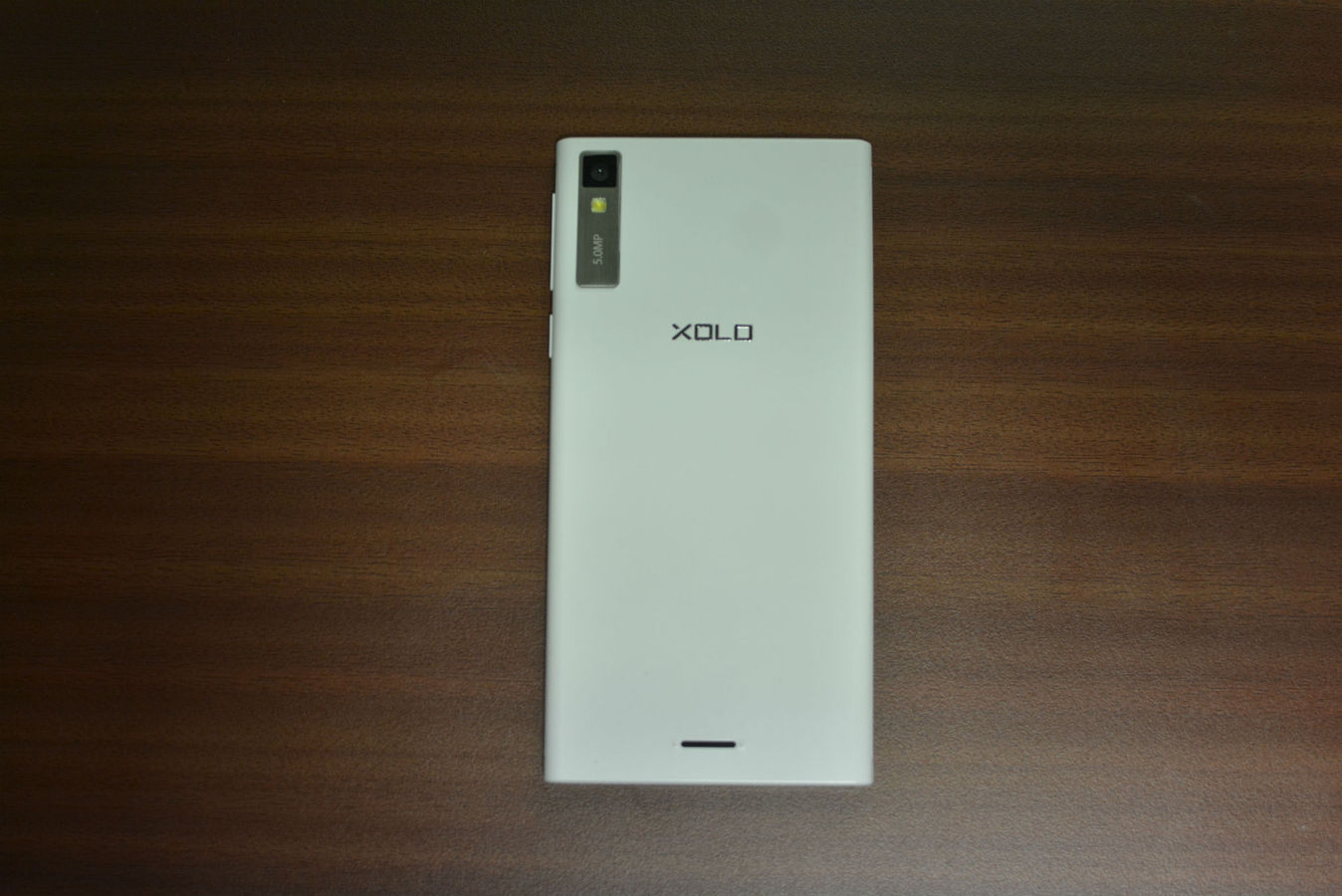 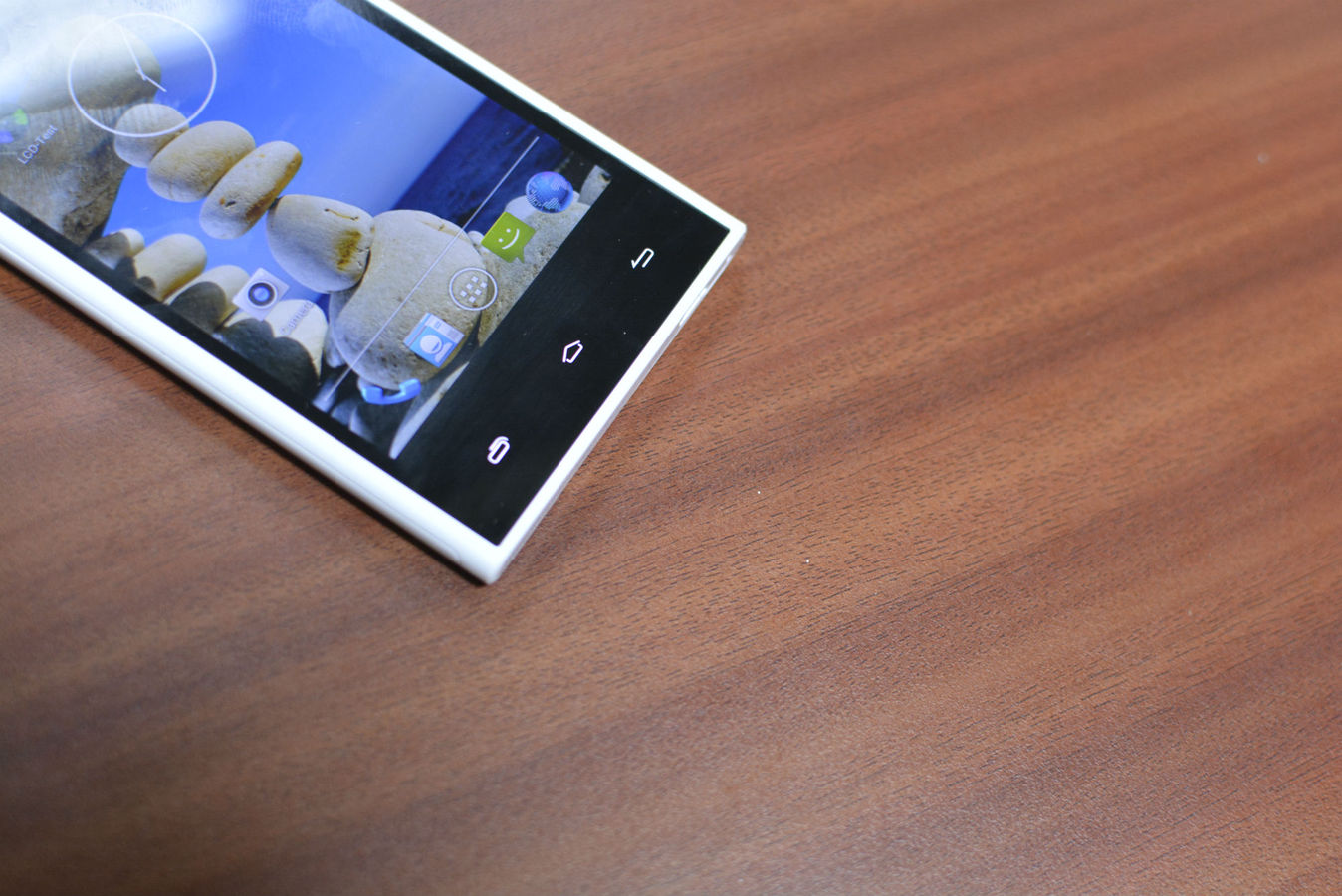 Good looks don’t mean a good phone though and here’s why. The Q600s has a somewhat glossy back cover, which isn’t the best against falls and bumps. You may end up bruising it quite easily. Moreover, if you look around the body, you’ll see gaps in the places where the back cover attaches to the rest of the device. This points towards lack lustre work.

So, overall, while the Xolo Q600s, does look good, it doesn’t do quite as well build wise. In fact, the Iris X1 has better build quality than this, even though I wasn’t very impressed with that one either.

The display on this phone is a 4.5-inch 720p IPS LCD version, which is not very bad. It is in fact one of the better things about this phone. Here again, the screen is a fingerprint magnet, which forces me to penalise it. Moreover, it isn’t the brightest screen that you will find and coupled with your fingerprints, makes for bad sunlight visibility. Still, it is not the worst display in the under 10k price segment. 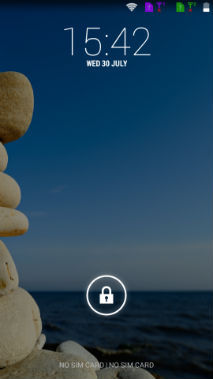 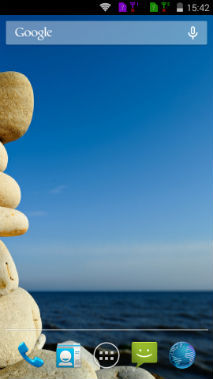 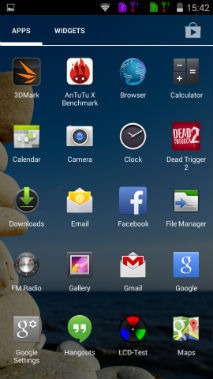 I’m actually quite happy with the choice of UI though. Xolo chose to stay away from customisations and keep a stock UI for the Android KitKat 4.4.2 OS on this. There’s not much that Xolo has done, except the coloured SIM (SIM 1 and SIM 2) card symbols on the top. 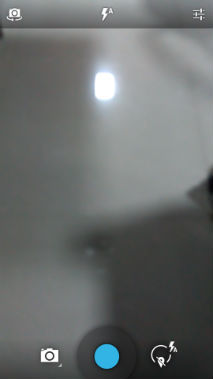 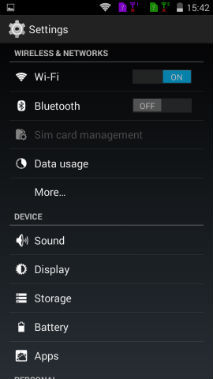 From all of the above you would have gathered that I was quite disappointed with this phone. But nothing disappointed me more than its performance. The Q600s has a 1.2 GHz Broadcom BCM23550 quad core processor, with a Broadcom Videocore IV GPU for graphics. This is the same as the Iris X1, but not only did the Iris X1 perform better, but so did other phones in this range.

I tried all kinds of games on this one, from the simple Subway Surfer and Temple Run to high-end ones like Dead Trigger 2. It doesn’t do well, practically or in synthetic benchmarks. While Antutu X and others may give you a ‘good’ rating, there are plenty of other phones in this segment that have way higher rankings than the Q600s. While Subway Surfer and other less resource intensive games perform all right on the phone, this is not one for high-end gaming. Then again, you do not expect that out of a device in this range either.

One of the benefits of having a stock UI is that it doesn’t lag easily. The UI on this though is sluggish and slow, which is a let down for a phone that looks this good. The only saving grace was the battery life, which is not all that bad. Still, it is not the best and you could get better options from brands like Intex, Sony, Asus, HTC and even Lava (with the Iris X1).

The camera on this smartphone is a 5 MP rear shooter, while the front selfie camera has a VGA sensor. The rear camera performs quite well for one in this range. The pictures taken were vivid, with minimal noise, which is good. The camera UI is also stock, with a few settings options that can be accessed from the top right. While the camera on its sister brand’s competitor is slightly better, the Q600s definitely has a better camera than the Moto E and some other smartphones in this range. Under proper lighting conditions, the camera actually took some pretty decent pictures. (Click the photos to enlarge) 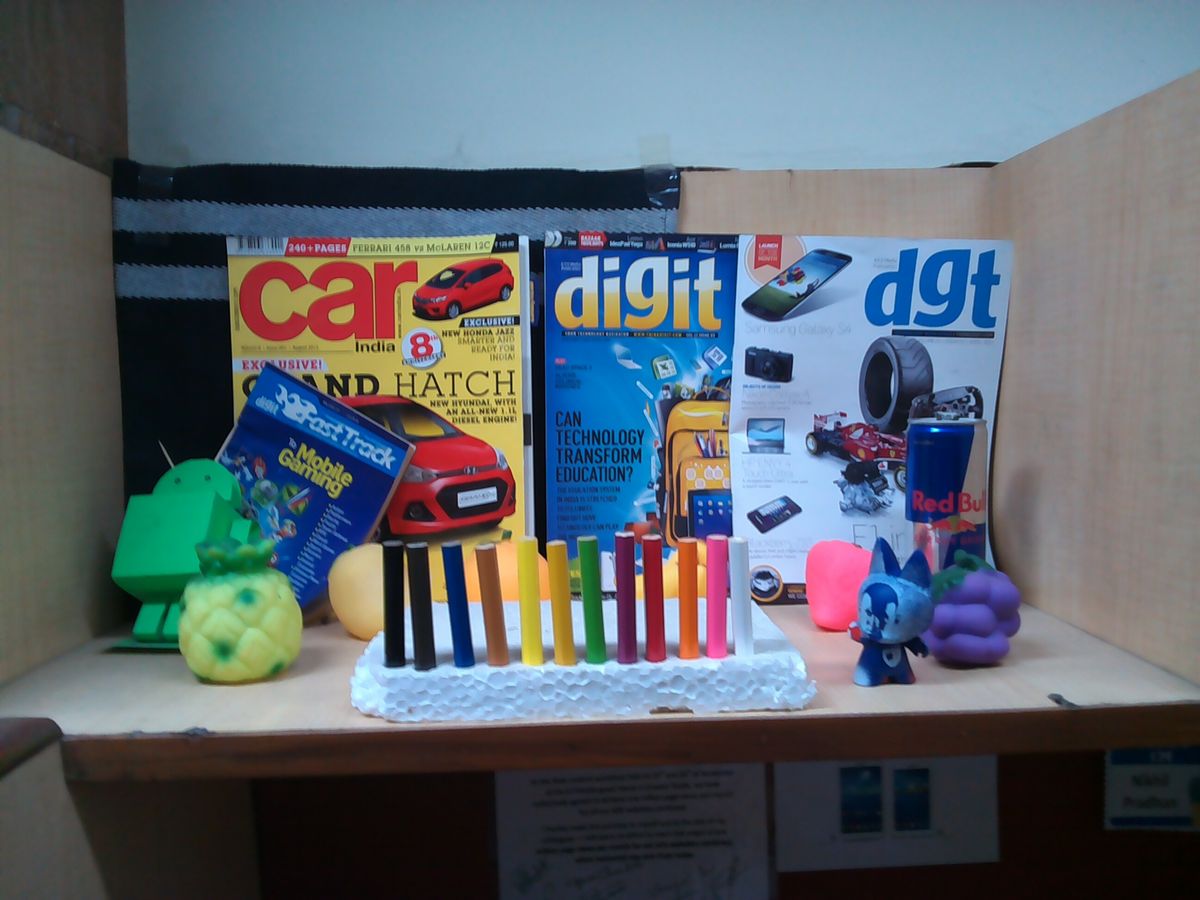 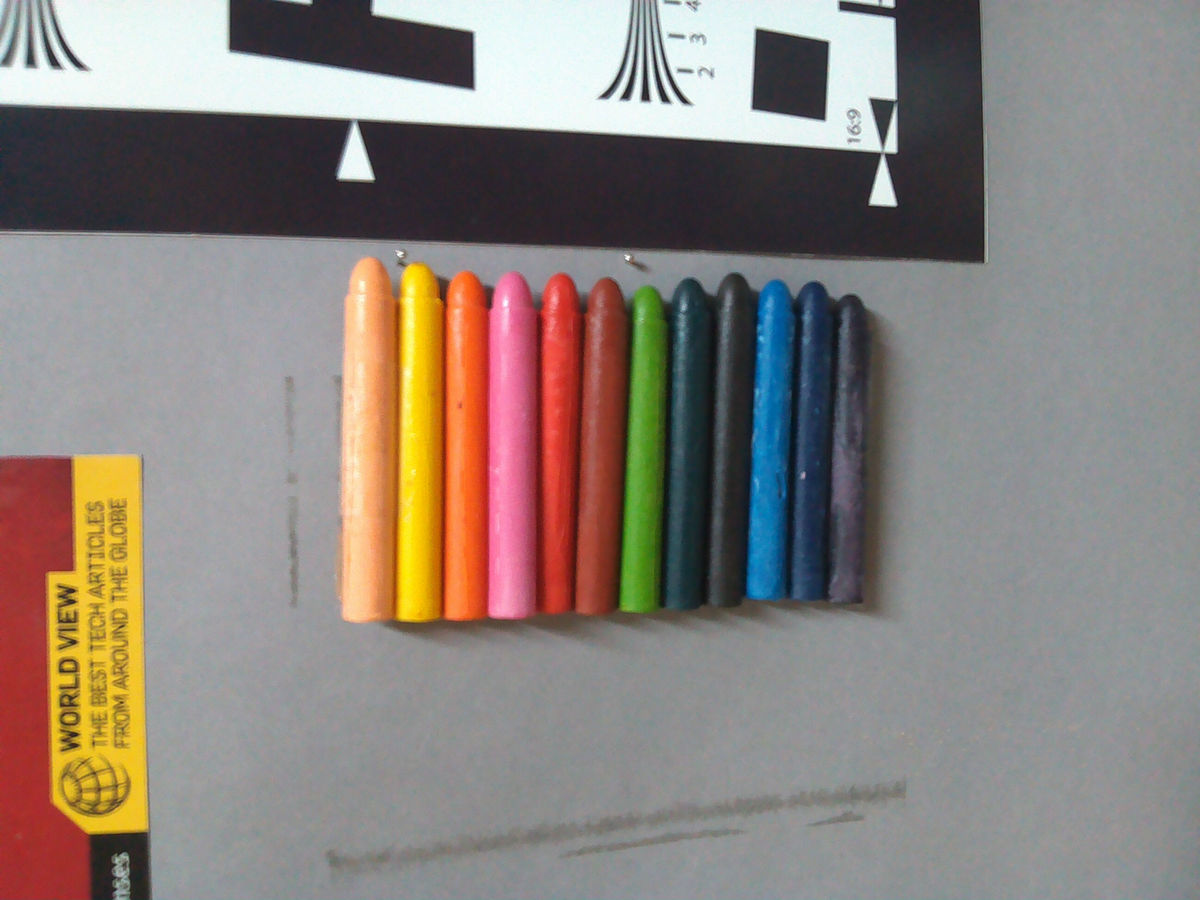 Overall, the Xolo Q600s is not a phone that I would recommend. If you want a phone in this range then the Asus Zenfone 5 is a much better choice. If you don’t want to spend the couple of thousand for that, then the Moto E is a better choice. You could also consider the Karbonn Titanium S1 Plus, which gives a more fluid performance, albeit with lower battery life.

In addition, the 4GB internal storage will haunt you if you download a lot of apps onto your phone and a micro-SD card is a must.