Is the Xiaomi Redmi 1S worth recommending? Yes it is. But if you're buying it expecting the wow factor that the Mi3 had, then you may be disappointed. If you have a budget below Rs. 7,000 then this is definitely the best phone to buy. But if you can afford to spend some more, then the Moto G makes more sense.

Chinese smartphone maker Xiaomi may be compared to Apple often, but it’s got some thing that Apple doesn’t. Case in point, a budget priced smartphone. The Xiaomi Redmi 1S is the company’s first budget priced offering in India. This is the same phone that in China is known as the Hongmi 1S. It costs Rs. 5,999 and is available only on Flipkart through Xiaomi’s frustrating and popular flash sale model.

The device has a 1.6 GHz Qualcomm Snapdragon 400 quad-core chipset along with 8GB of internal storage, which is expandable to 64 GB. The phone also has a 4.7 inch 720p HD display along with 1GB of RAM and a 2,000 mAh battery. 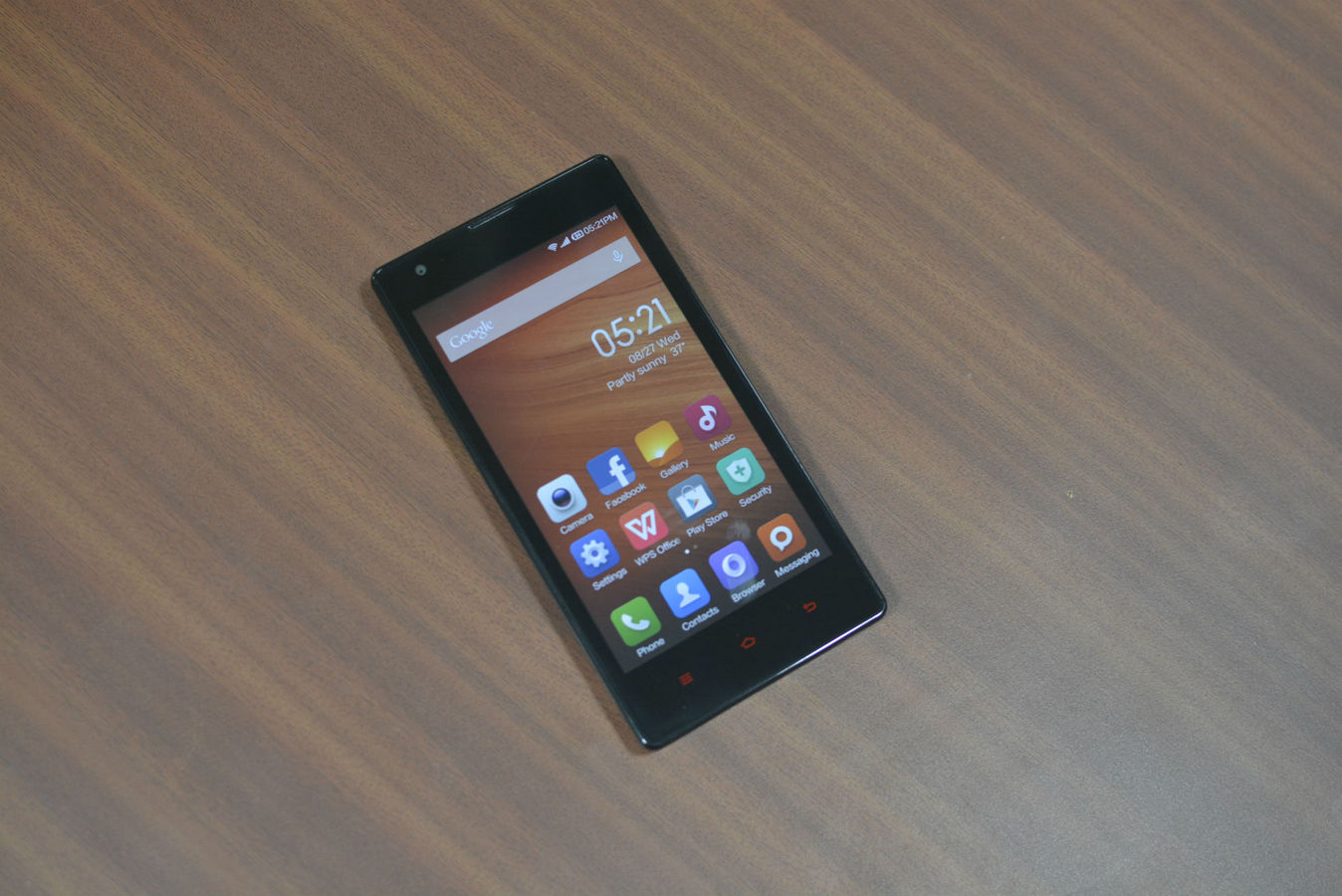 The Redmi 1S is not the best looking smartphone around, but it is well built for the price that the company is asking. It is 9.9 mm thick and weighs around 160 grams. On the front, Xiaomi has gone with a Dragontrail glass protection in place of the more premium Corning Gorilla Glass 3. The ASI Dragontrail glass boasts of higher resistance to scratches and almost guarantees scratch protection from the common tiny scratches caused by keys and coins. We vehemently tried scratching the glass with sharp objects like keys and even scissors and came out impressed and unsuccessful in scratching the glass. While that is a good sign, the Dragontrail glass isn't shatter proof and gives an impression of being susceptible to cracking if dropped face upfront on a hard surface (tarmac, stones, etc.). Continuing on the display and glass aspects, the Xiaomi Redmi 1S does not use OGS (one glass solution), the glass is not fused/joint together with the LCD panel, there is a noticeable gap between the glass and the panel. (Click to enlarge images) 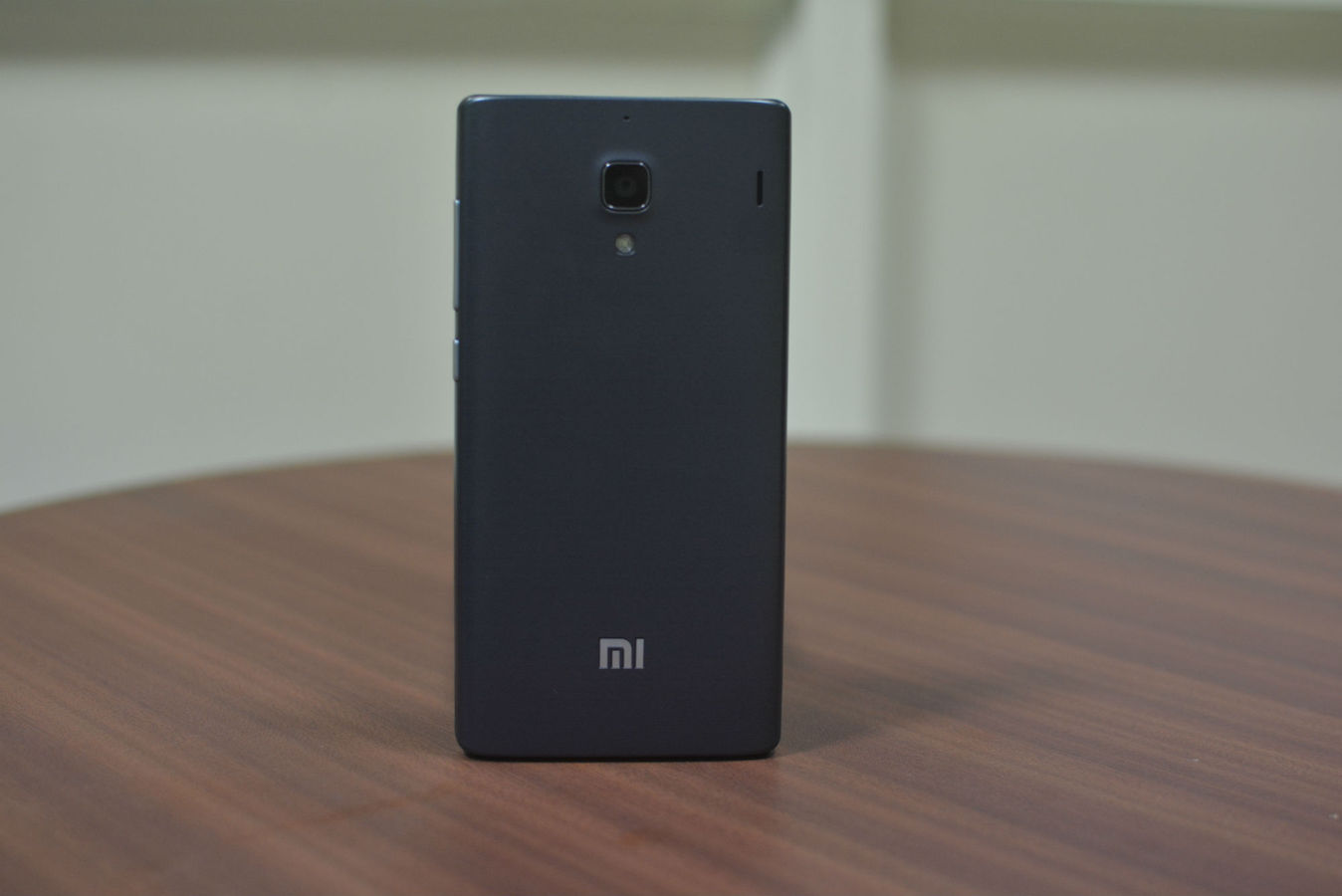 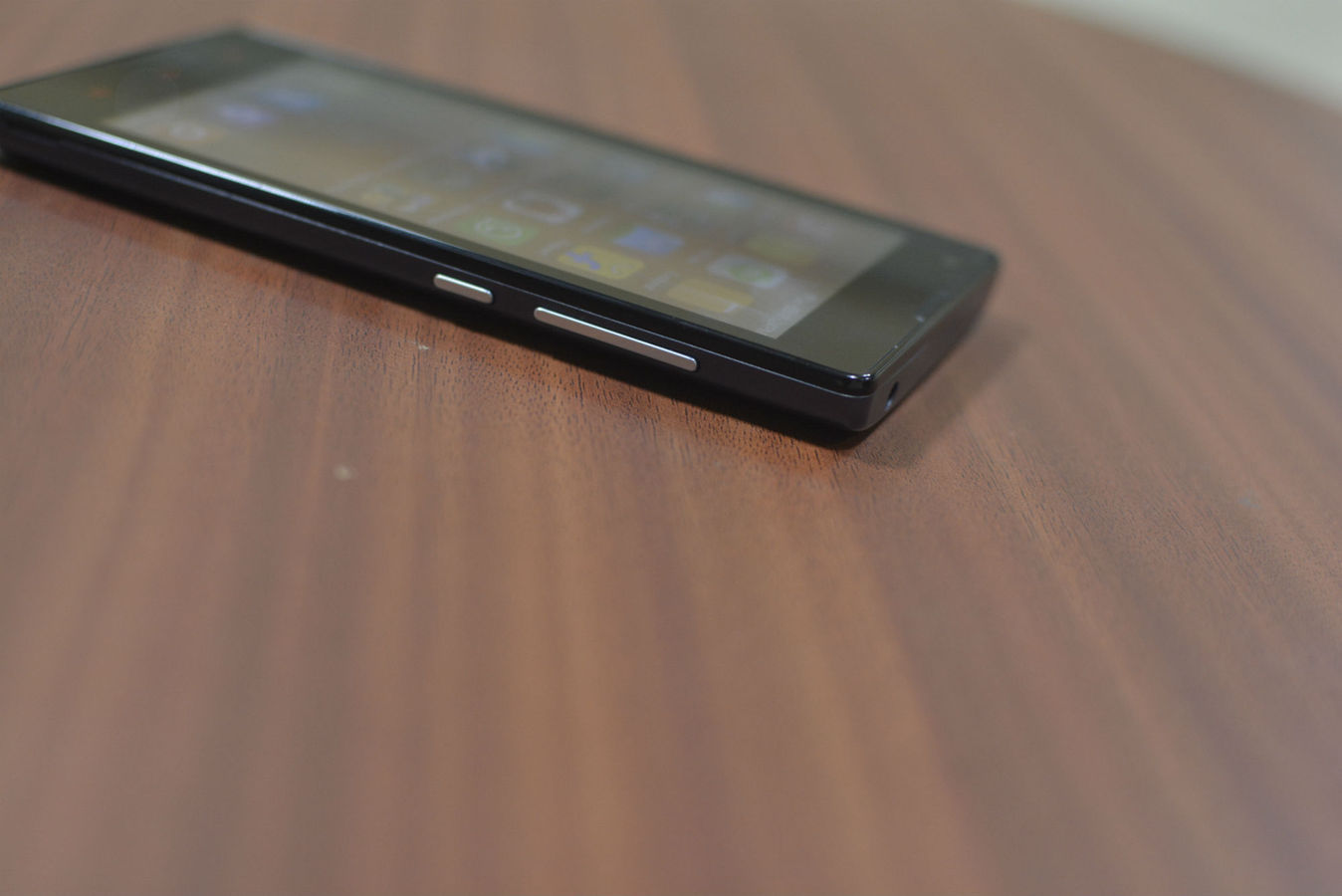 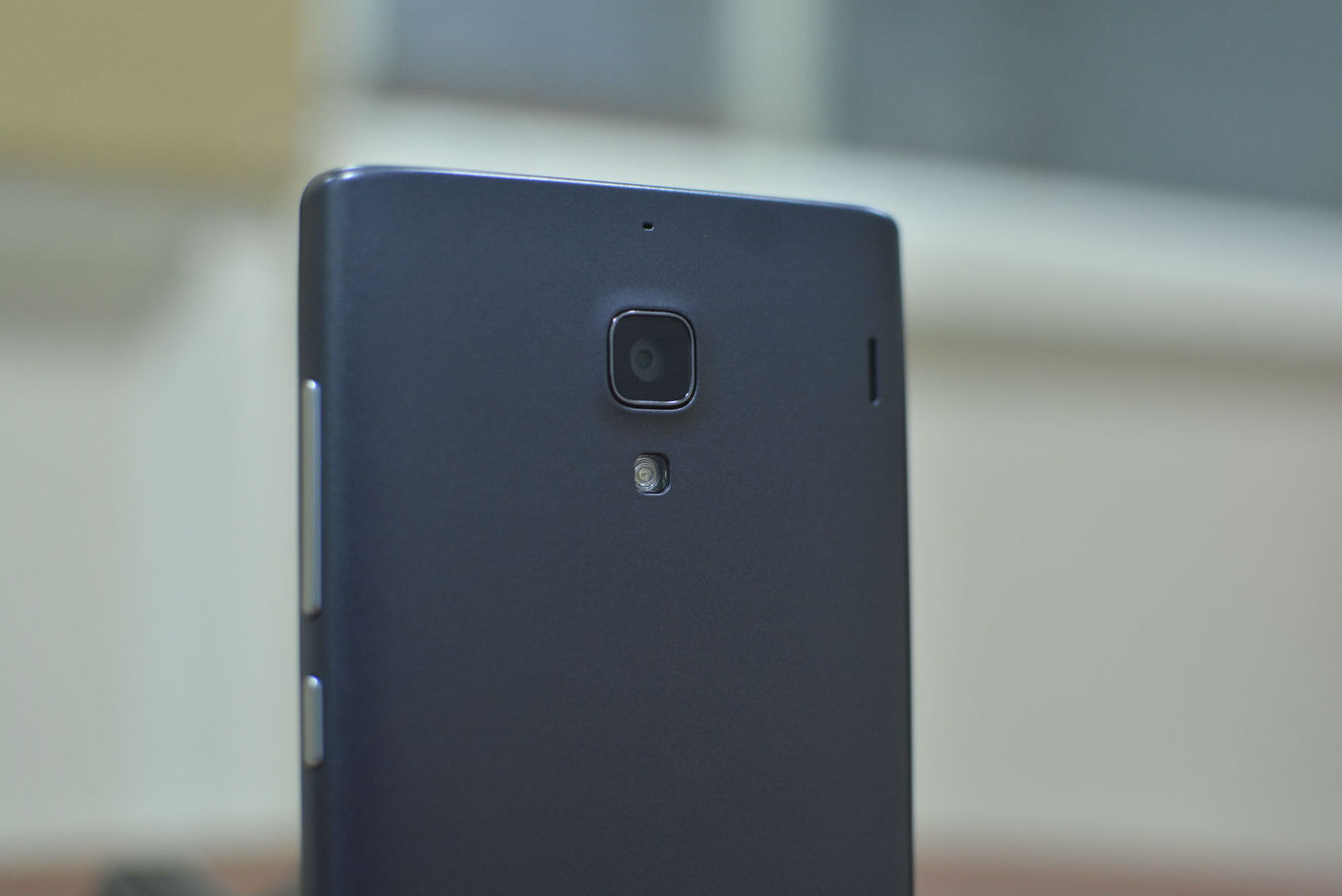 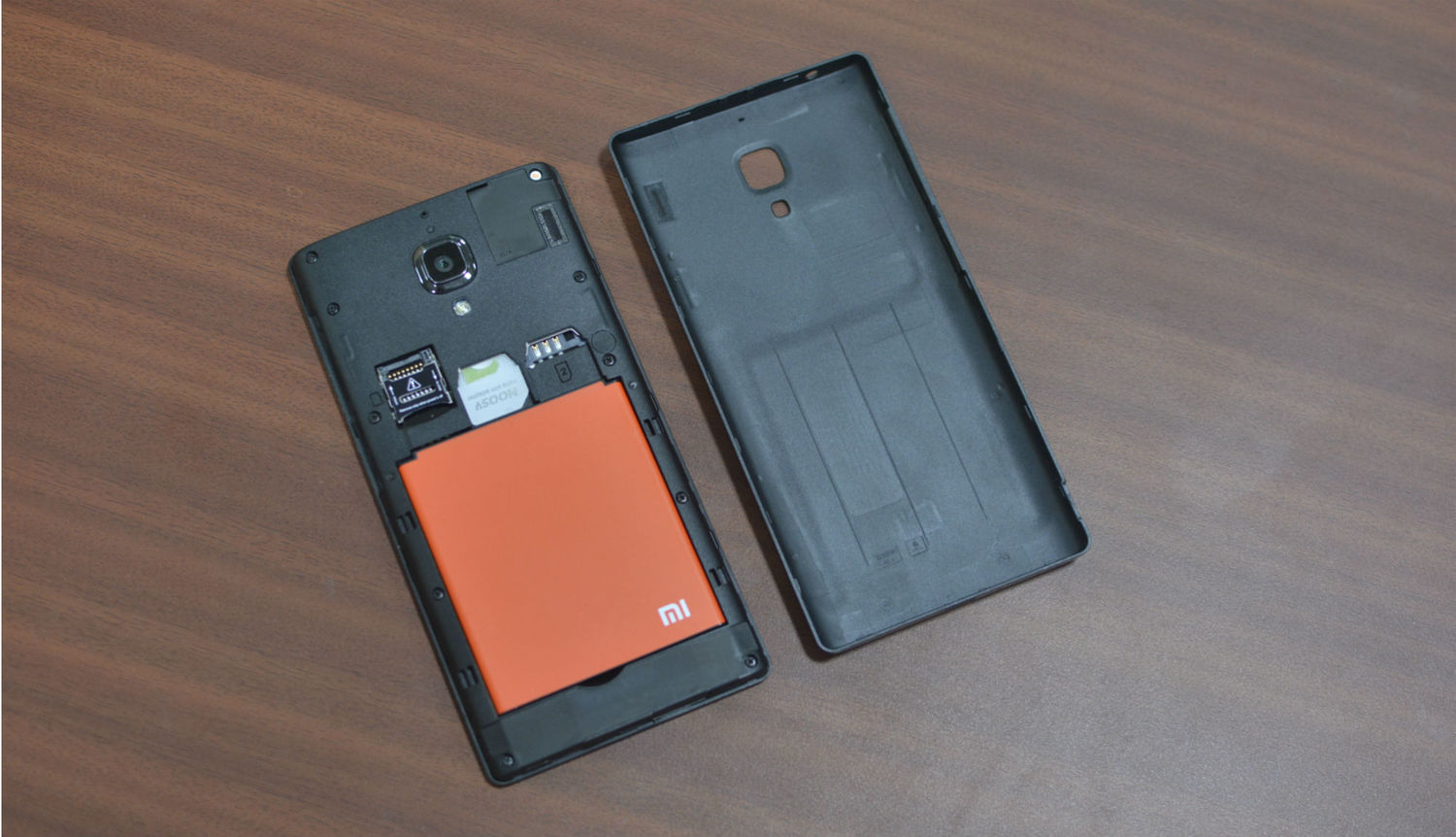 The back cover of the smartphone is removable, as is the battery. It houses the two SIM-card slots and the micro-SD slot. The back cover has a slightly matte-like finish to it, but doesn’t do much to make the phone look or feel very good.

All in all, the Redmi 1S is built the way you would expect an entry level smartphone to be. It is on the thicker and heavier side, but the weight gives a heft to the phone, which makes it sturdier. Given its 6K price tag, we would rank the Xiaomi Redmi 1S almost at par with the current category leader, the Motorola Moto E except for the glass protection, where the Moto E noses ahead of the Redmi 1S. Though, it does cost a bit more at Rs. 6,999.

That brings us to the first differentiating factor of this smartphone. This is currently the only smartphone in the sub-10,000 range that offers a 720p HD display. The display is bright when used indoors and offers satisfactory sunlight visibility. The downside though is that like the Xiaomi Mi3, this is also a fingerprint sensitive display that gets smudged too easily. The fingerprints do affect the sunlight visibility somewhat and the viewing angles aren’t the best either.

On the UI front, the Redmi 1S has MiUI 5 layered over Android 4.3. The company optimises MiUI for each of its devices, but the UI is essentially the same as in the Mi3. The exception though is the addition of the Lite mode and the SIM management option. Also, I didn’t find the QR Code scanner on the camera app this time. 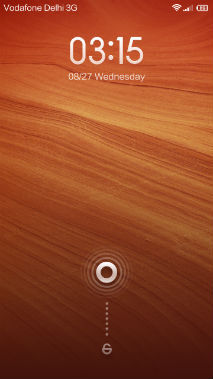 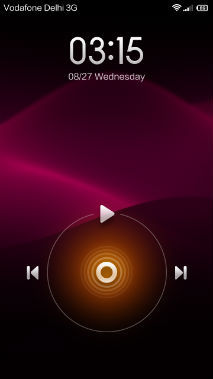 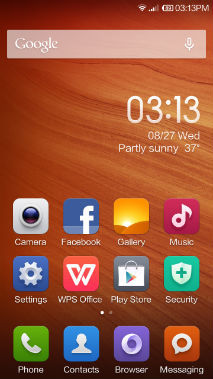 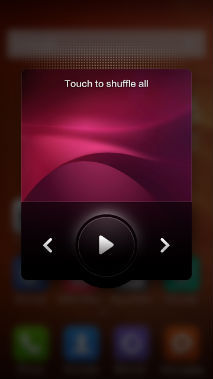 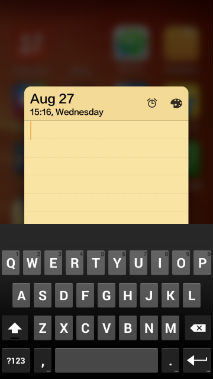 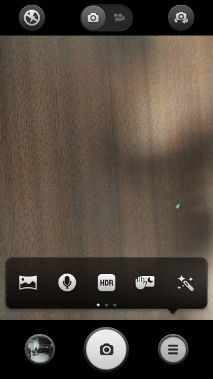 The Lite mode removes all the complications and features of the MiUI and gives you a slide to unlock lock screen, like that on Windows Phone. The home screen includes large blocks for your apps, while there’s also a screen where you can add your frequently called contacts. The SIM management option on the other hand allows you to name each of the SIMs on this phone. This name will then show up on your dialler and messaging apps (instead of the usual SIM1 and SIM2 buttons), making it easy to figure out which SIM to use. A tip about the Lite mode: after switching to it, go into Settings and switch on the Notifications Shade (it is switched off by default in this mode). Otherwise, your phone will ring for notifications, but they won't be shown anywhere. 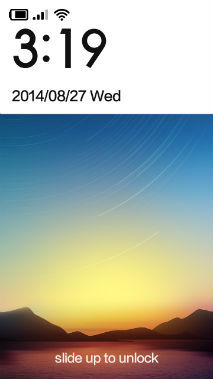 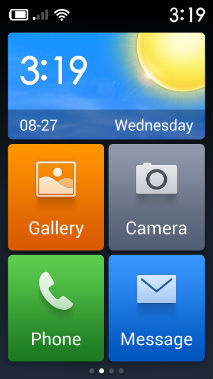 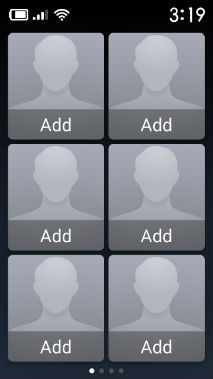 Overall, the MiUI works smoothly on the Redmi 1S with little to no lags. But as I mentioned in the first impressions of this device, the UI though is resource intensive and doesn’t allow more than 400 MB of free RAM on the device at any time. Now the free RAM is the same for the Moto E and Moto G, but Android KitKat allows much better resource management than Jelly Bean. To explain that, read the performance aspect of this smartphone.

Its hard not to compare this smartphone to the Moto G. The Xiaomi Redmi 1S has the same Snapdragon 400 SoC as the Moto G, but it has been clocked higher at 1.6 GHz. That’s more than enough power for an entry-level smartphone. But, the Redmi 1S isn't the performance beast that you may have expected it to be.

The Redmi 1S can take some high end games like Asphalt 8 quite well. But, the phone heats up very easily and shows visible lags in games like Injustice: Gods Among Us. The lags are more apparent after the phone heats up, which takes about 15 minutes. Now lags in a high-end game is something you would expect out of a phone that carries a 6k price tag, but this is where the RAM issue comes in. Some games like Injustice crashed repeatedly, with or without heating.

The heating on the smartphone causes the performance to drop considerably. Case in point, the Redmi 1S gives over 20,000 on the AnTuTu X benchmark, but this drops to just over 15,000 after you've put the phone through some resource intensive activities. Also, while the phone never goes beyond warm, it also reaches that point quite easily. We noticed that the phone started heating up after taking a few shots with the camera or playing a short 2 minute full-HD video. 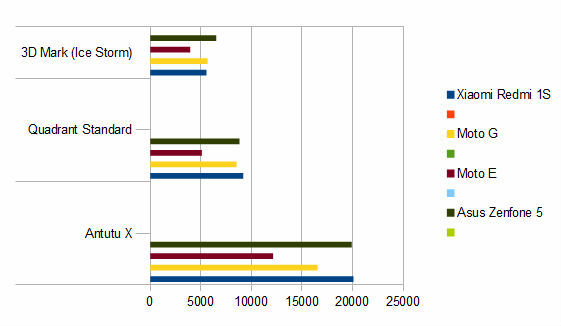 That said, you wouldn't expect a budget priced smartphone to deliver high-end gaming performance, it is just that the Snapdragon 400 clocked higher than the Moto G raises expectations. It handles games like Subway Surfers and Temple Run quite easily though, just like other smartphones in this range.

The call performance of the smartphone is also good enough. The in-call volume could have been a little higher, but it would suffice. On loud speaker, the phone performs quite the same as any other.

This is another area where the Redmi 1S trumps the Moto G. It has an 8MP rear camera along with a 1.6MP front camera. In my hands on, I mentioned that Xiaomi has got the algorithm for the camera right. This makes the 8MP rear camera much better than its competitors. 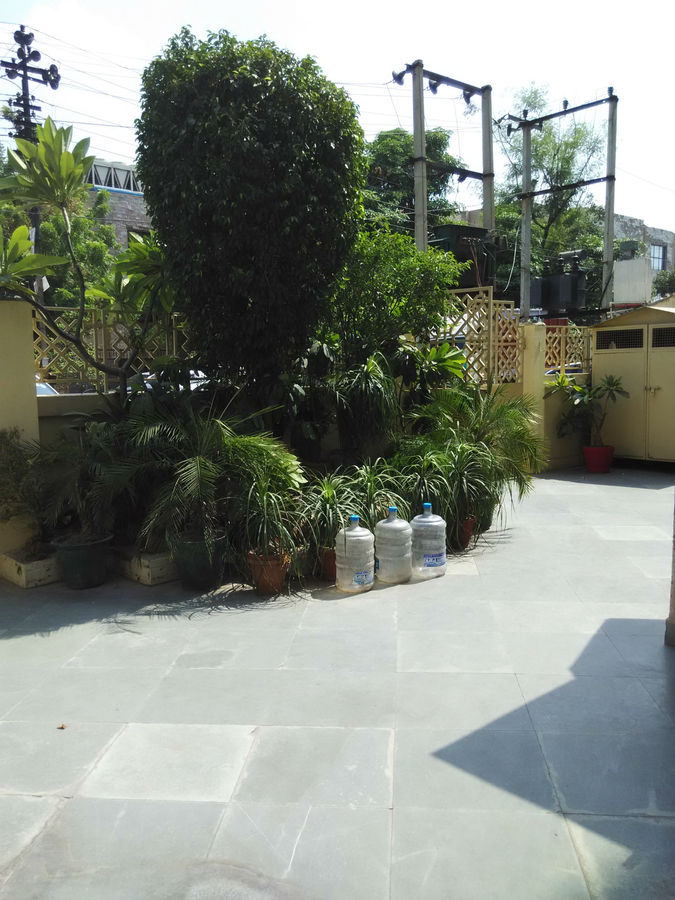 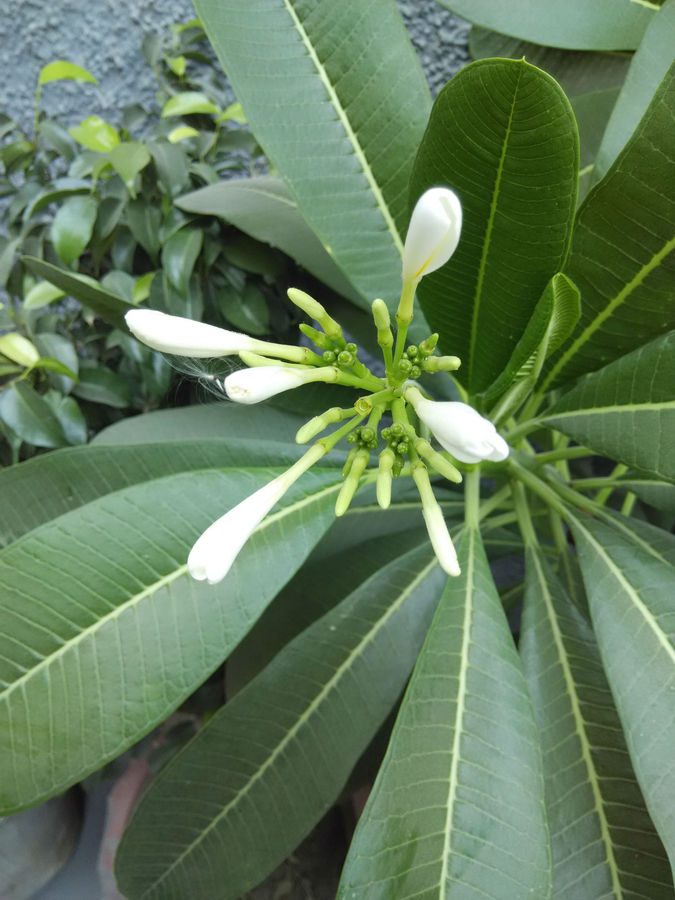 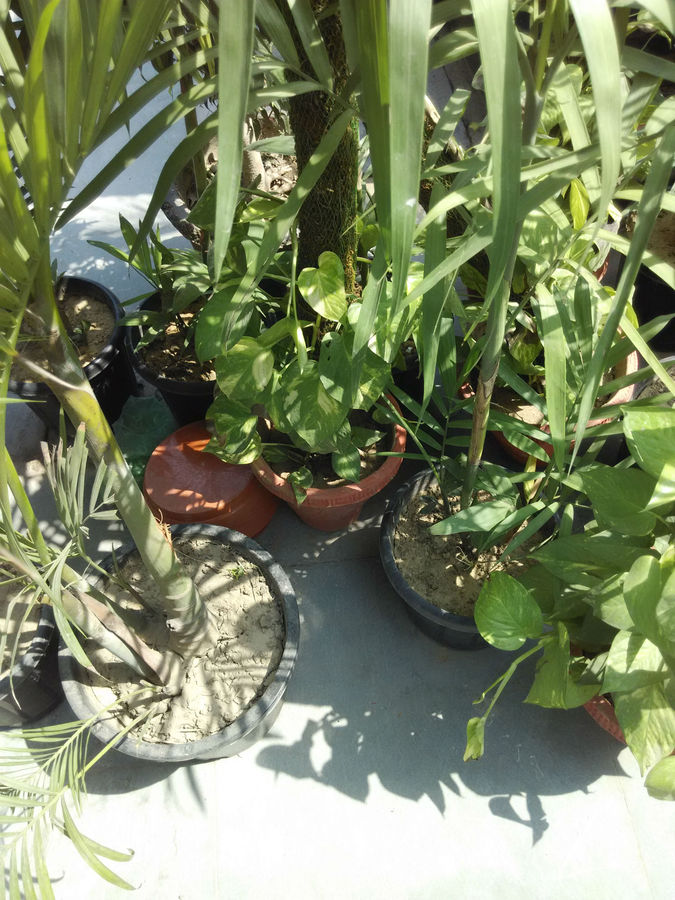 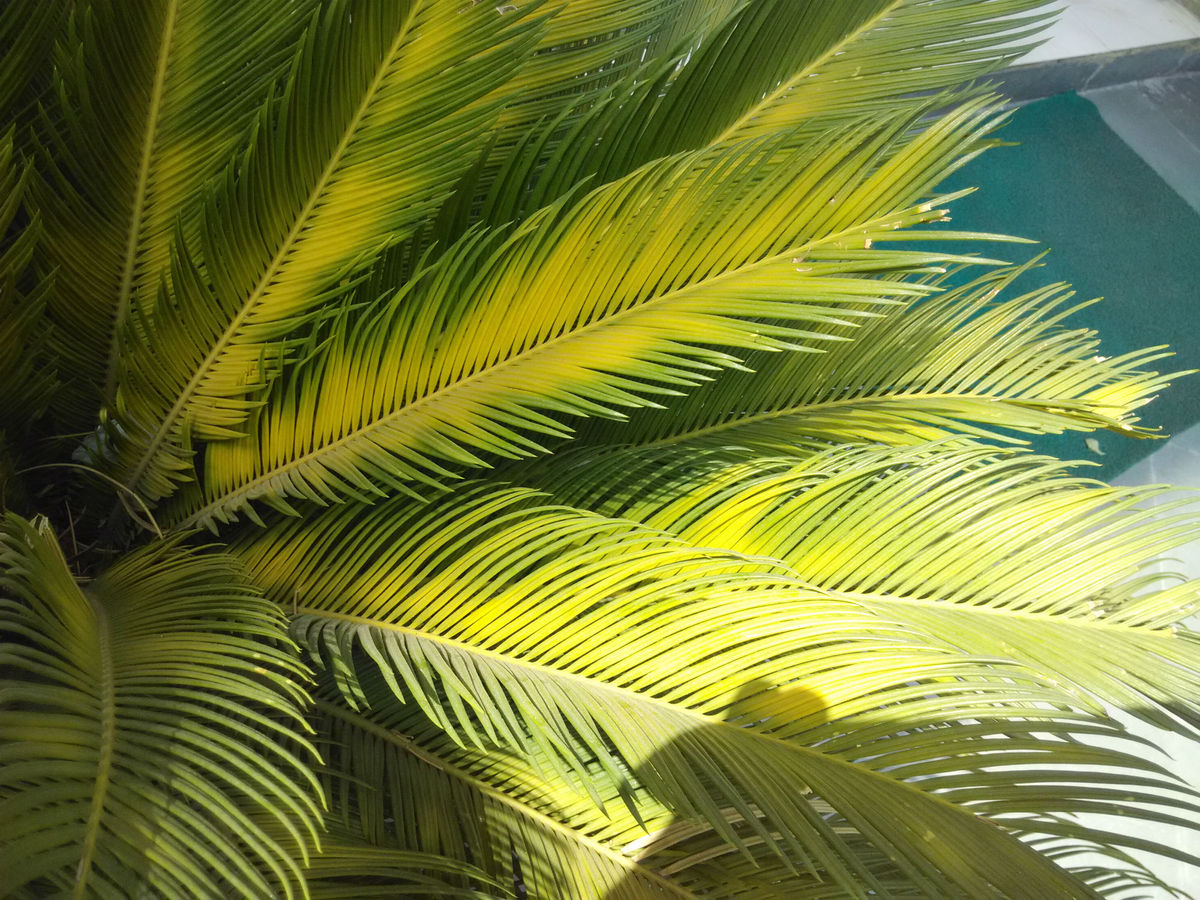 The camera takes very good pictures under proper lighting and also does well on macro shots. Like many other smartphones that cost below Rs. 10,000 though, low light shots aren’t very good. You could give the HDR mode a try for better shots, both in low light and otherwise.

The 2,000 mAh battery on the Redmi 1S has the capacity to give you a full day on normal usage. The phone gave just over 5 hours on our 1080p video test. To be honest, the expectations here were also a little higher, but this is still good enough.

So, this review has been about two things. Firstly, to find out whether the Xiaomi Redmi 1S any good, and secondly, is it really a competition breaker like the Mi3. While the answer to the first question is yes, the Redmi 1S isn't quite the competition breaker that the Mi3 was. It offers specs above its competitors, but doesn't deliver in terms of performance. What works most in favour of the Redmi 1S is its Rs. 5,999 price tag, which makes it very good value for money. We would definitely recommend this phone, but if you're expecting the wow factor that you had with the Mi3, then you may be disappointed.

If you're choosing between the Moto E and Redmi 1S though, then the Xiaomi phone would make the more likely choice, simply because of the much better screen and camera.