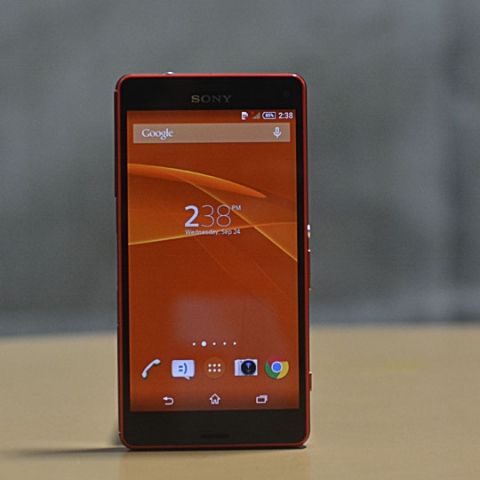 Sony has managed to bring in the best mini Android smartphone yet again, but with a really high price. The Z3 Compact is a slight bump from the Z1 Compact and it definitely looks and feels better. The smartphone has an excellent camera, a bright display and a great battery life. Rather than calling it a mini version of a flagship device, we think that it is a flagship smartphone in itself for people want a powerful smartphone in a compact form factor.

Sony is back with a brand new compact device and although it isn’t a huge update, it is yet again the most desirable mini smartphone that you can get. With minor updates and similar design and form factor, the Z3 Compact certainly looks like one of the best Android smartphones, but does it shine like its predecessor?

Up front, the Xperia Z3 Compact looks exactly like the Z1 Compact, however on close inspection you will see that size of the display has increased. The bezels are much slimmer but the overall size of the smartphone is exactly the same. The metal frame has been removed with a polycarbonate one which makes it slightly lighter. The back is again made out of glossy polycarbonate just like the Z1 Compact. A very prominent and important update are the speakers which are now below and above the display and are also louder. Even the notification light has been moved and is now a small round LED on the top left of the display. The top right houses the front 2MP camera. 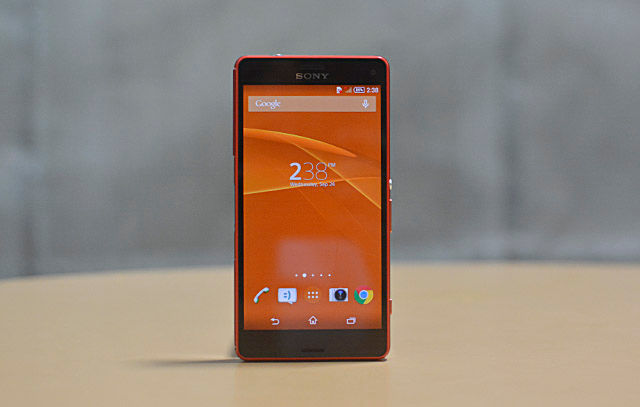 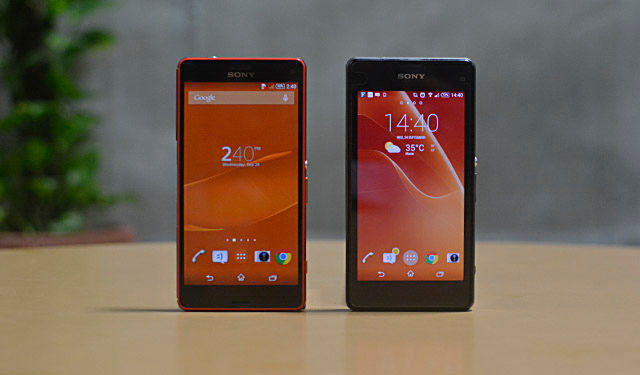 The edges are now translucent with the top housing the 3.5mm audio jack which is again waterproof and also the mic for recording video. The left edge has the microUSB port and microSD card slot under one flap, Sony's patented magnetic dock port, and the nano SIM card slot with a removable tray, under another flap. The right edge has the round power/lock key in the middle, the volume rocker keys and a slightly larger camera shutter key which is now more comfortable to use. The bottom has a slot to attach a lanyard strap and also the microphone. The back is almost similar to the Z1 Compact, but we noticed that the LED flash is now a bit further from the lens which means no more flash bleeding. 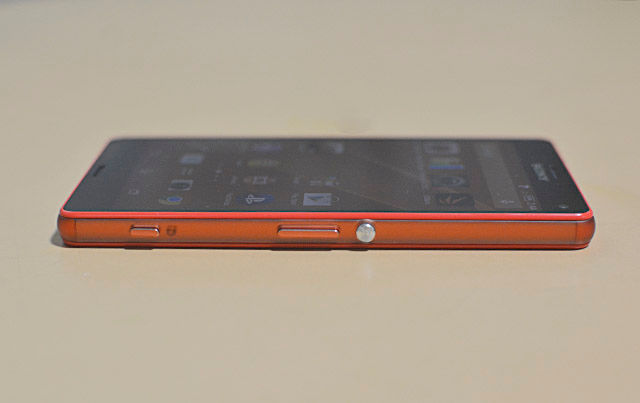 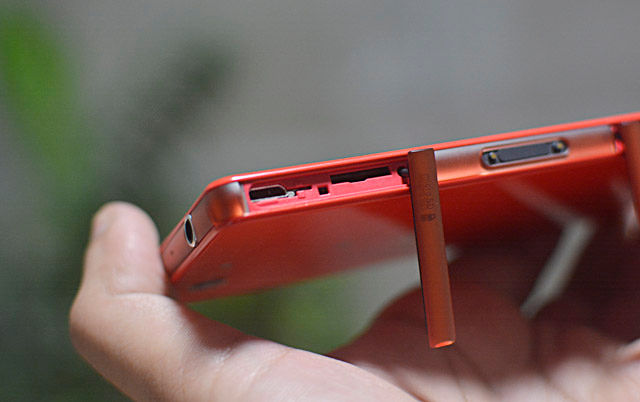 The display has 720p resolution and although the screen size has increased, the display is sharp and is much brighter than the Z1 Compact. The flaps to protect the port and slots from water are also upgraded and feel much stronger. 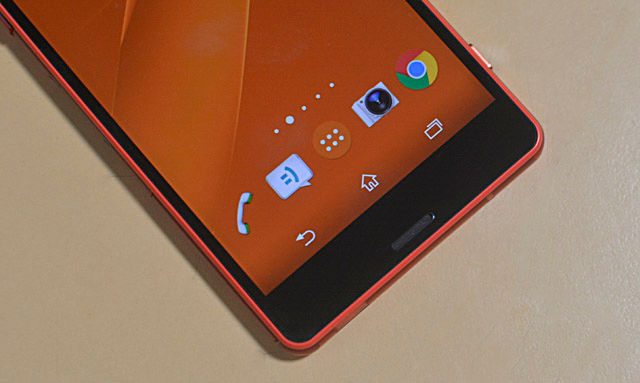 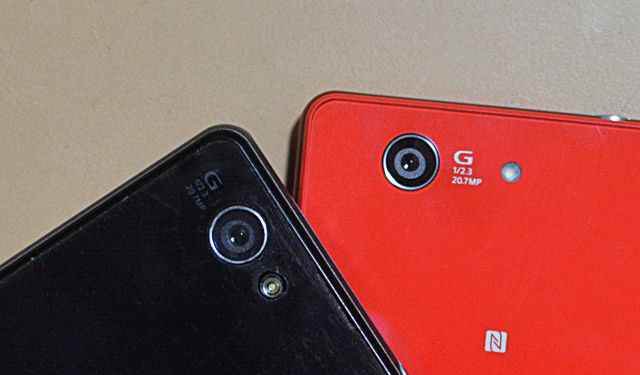 Sony has made an effort to fix the issues that were seen on the Z1 Compact and has done well. The handset feels good in the hand although the polycarbonate body is very glossy and it does slip occasionally, an issue that is seen on almost all Xperia devices. Sony has also updated its waterproof and dust proof rating to IP68.

The Xperia Z3 Compact runs on Android 4.4.4 KitKat, which is a bit different from Z1 Compact although it is also on the same version, but a different build number. Sony has updated its themes, widgets and has added a few new wallpapers. You will also notice that the icons are larger than they were on the Z1 Compact making it easier to open apps. Sony has also integrated the Google search bar on every homescreen so it permanently sits at the top of the display. The UI feels smoother and more fluid and the animations have definitely been tweaked. Most of the UI is similar to the predecessor and everything works very well. 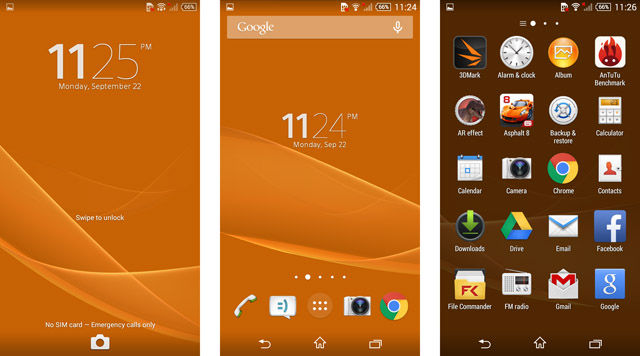 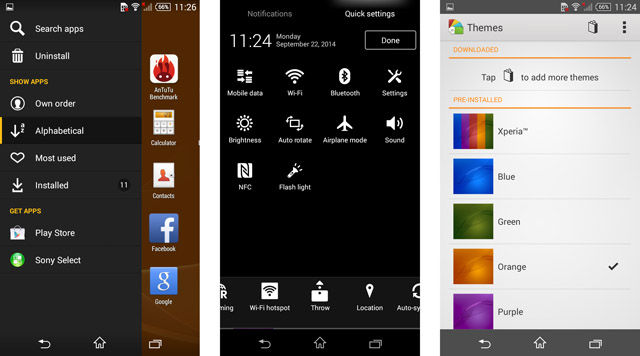 Of course, you get all Sony apps including Album, Movies, Walkman, Backup and Restore, Lifelog, Sony Select, Socialife, TrackID and more. A brand new PlayStation app has also been added which lets you log into the PlayStation Network, keep a tab on your profile and, wait for it...lets you connect and play PlayStation 4 games on the smartphone. This feature will be coming to India by December.

On the inside, we have a Snapdragon 801 SoC powering the device just like the Xperia Z3. There is 2GB of RAM, which is still a lot for a device this size. This means you play the latest high end games, play HD and QHD content, open a number of apps and the smartphone will not work up a sweat. You can throw any game at it, and it will run it flawlessly although we did notice minor heating.

Benchmark scores were very promising as this smartphone just blows away the competition. Even most of the flagship devices including the Galaxy S5 and HTC One M8 were somewhere close to the Z3 Compact. Check out the benchmark scores below: 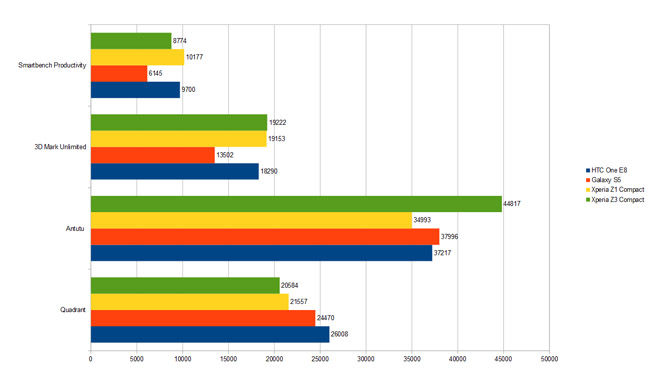 In the multimedia department, we were immensely happy as the Walkman app played almost every audio format and even the Movies app played almost every video we tried. Also, the Walkman app has been updated with some new audio enhancing features including a selection of profiles made specifically for Sony earphones. Also, the two stereo loudspeakers are quite loud, they aren't as refined as the BoomSound on HTC devices, but definitely make an impact.

Sony has also bumped the battery to 2600mAh and still managed to make the handset lighter than its predecessor. In the battery test we ran a full HD video for one hour on full brightness and we saw a drop of just 15% which is quite good and in terms of normal usage, we got a full day of battery on the phone.

Sony is a pioneer when it comes to cameras and almost every smartphone maker uses Sony's Exmor R and Exmor RS sensors in their smartphones. The Z3 Compact uses the same old 20.7MP sensor along with G-lens, but now we have 4K video recording which was first seen on the Z2. Sony also claims that it has improved on ISO and now the camera can boost upto 12800 which has not been seen on any smartphone.

The Camera app is now faster and more responsive. There are new modes available in the camera app including 4K video, Timeshift video just like the Z3 and Z2 and also some brand new ones including Sound Photo which can record a short audio along with a still image, Face in (which takes a picture in picture by using the front and back cameras) and Multi camera (which connects other Xperia or NFC enabled devices  like the QX lens and controls it). 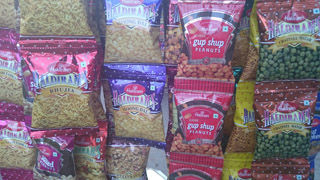 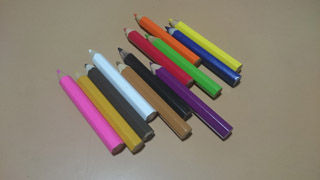 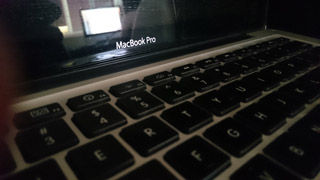 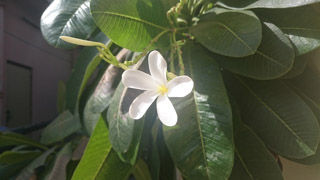 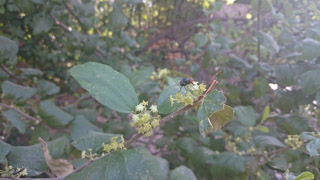 Just like the previous Xperia flagships, the Z3 Compact handles low light quite well. It does soften the pictures but still has a lot of details. In bright light conditions pictures are sharp, colours are vibrant and even the auto-white balance is quite accurate. Compared to the Z1 Compact there has been a slight improvement especially with the time taken to take a shot, or to open the camera app.

If you love smartphone photography, the Z3 Compact is one of the best options available.

The Xperia Z3 Compact is not a huge update from the Z1 Compact in terms of hardware, but it certainly gives a new feel. The display has vastly improved, the design feels more sturdy and the UI is refined and fresh. If you want a flagship device in a portable form factor, then the Z3 Compact is the smartphone you should go for. Priced at Rs. 44,990, it is way over the expected price bracket and this could lead to another failure for Sony. Other affirdable options you can look at are the HTC One E8, iPhone 5S or even the new Moto X.