The Oppo N1 does impress us with its performance and innovative features, but unfortunately it is a bit too costly. Also, it is quite large to use as an everyday handset with its 5.9 inch display. If you love large sized devices and have the moolah to splurge, then the Oppo N1 will not disappoint you at all.

Oppo is another Chinese smartphone maker which has entered the Indian market in the hope to expand its business. The company launched its flagship smartphone the N1 which has quite an innovative design and sports some impressive hardware. It technically falls in the phablet category but surprisingly it comes with the Snapdragon 600 processor rather than the 800. And with a price tag of almost Rs. 40,000 it certainly seems an overpriced handset.

Before we begin our review, here is a quick look at the specifications of the Oppo N1.

The Oppo N1 is all about design and we just loved it. It has an all plastic body and the design is actually well made which gives a premium feel. It is very huge and working with one hand just gets difficult. It has a large 5.9 inch display with a full HD resolution and viewing angles on the phablet are pretty decent. Colours do wash out a bit at certain angles but it isn’t a huge issue. The brightness levels were impressive as the display managed to visible even under harsh sunlight. Below the display are the three Android navigation capacitive buttons. Above the display are the earpiece and the light and proximity sensors inside the small rotatable portion which we will talk about later. 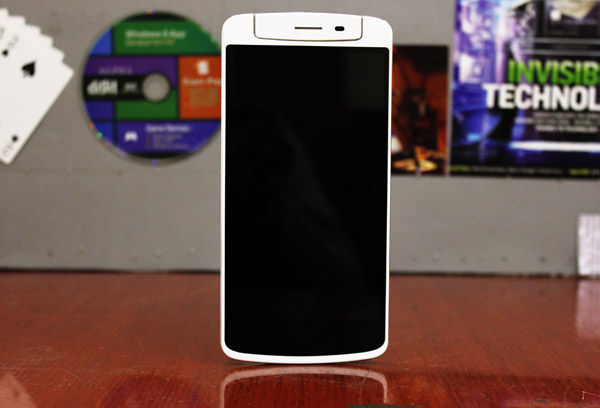 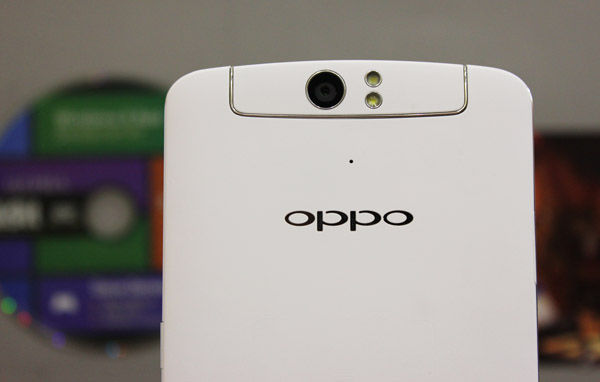 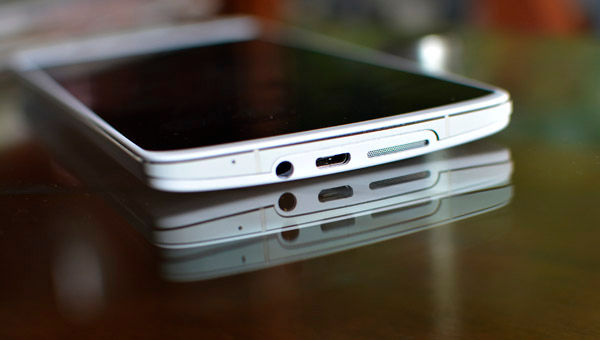 The right side has the power/lock key and also the volume control keys which are slightly in an awkward lowered position. The right side only has the microSIM slot which can be opened with an ejecting tool. The top is all empty leaving the speaker grill, the microUSB port and the 3.5mm headphones jack all fitting at the bottom. This actually wasn’t a good idea because if you hold the handset in landscape mode to watch videos or play games, your hand directly covers up the speaker. 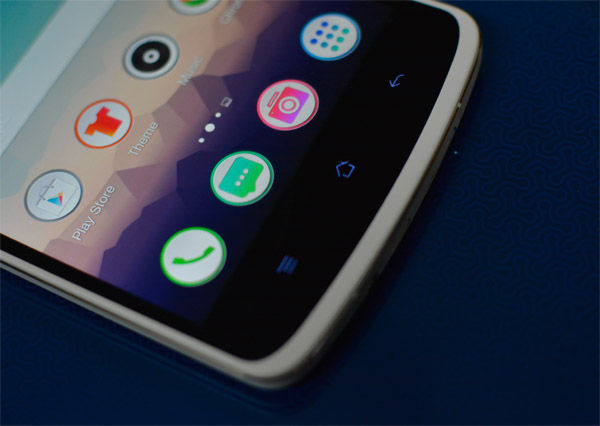 The back is all sealed and has the shiny Oppo logo under which is a small square section which is touch sensitive and lets you swipe into your menus, gallery and more. The feature is called O-Touch which can be activated or deactivated through the notification bar toggles.

So we come back to the top rotatable part of the phablet whose back part has the 13MP camera module with dual-LED flash and the front part, as we mentioned above, has the earpiece and the usual sensors. This small section can be rotated and you can use the same camera as a front camera to take selfies or just make video calls. It’s quite an innovative design that actually works well.

Overall we loved how Oppo has been very thorough with the design philosophy of the N1, although we were put off with the huge size of the handset.

The handset comes with a nice wireless shutter release remote called the O-click. The O-Click lets you remotely operate camera on the N1 using Bluetooth. And in case you misplace the N1 (which is highly unlikely due to its humungous size) you can use the O-Click to locate it, as it can trigger an alarm that will go off on the smartphone. 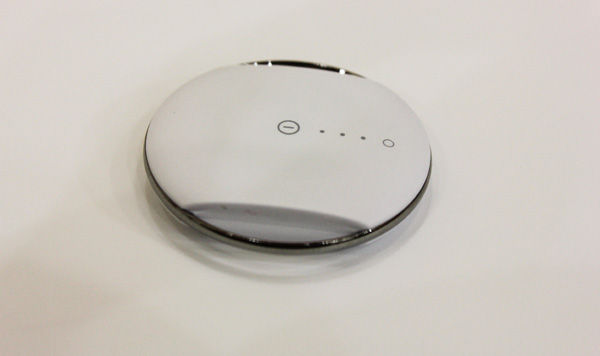 There are two versions of Oppo N1, one that runs on Android 4.2.2 with a custom UI called Color OS and the other running on CyanogenMod. Oppo has currently launched the former one in India. The UI layer comes with a bunch of slick gestures, nice customizable themes, icons, widgets and live wallpapers. The layer makes the OS lag a bit, but we didn’t face any big issues on the overall performance. 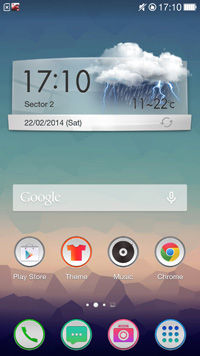 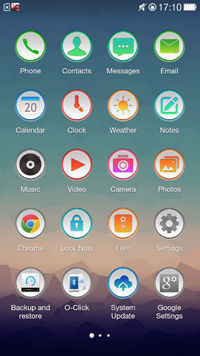 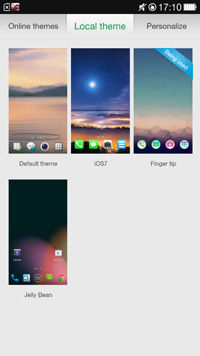 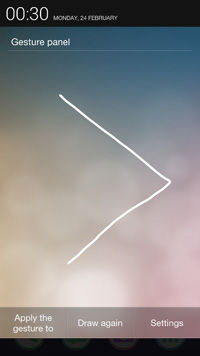 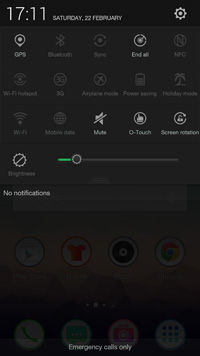 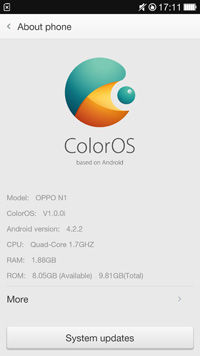 The N1 comes with a very neat gesture feature which is activated by pulling down the notification bar from the left side. A large section is opened where you can draw your gestures to open apps or just control your music player. The gestures are customizable and we were quite impressed by how neatly this feature works.

Another gesture feature is the O-Touch which allows you to swipe and scroll through the menus, homescreens, settings and gallery by simply swiping your finger on the small touch sensitive section on the back. It is useful and reduces the effort to use two hands, but we noticed that keeping the feature on led to unwanted scrolling on the phablet as your hand constantly touches the touch sensitive area on the back.

Apart from the basic set of apps, Oppo has added a bunch of useful apps. For example there is a Guest Mode where you can lock your multimedia content and your contacts with a password in case you don’t want you other people to snoop into your device. There is also a Holiday mode which allows you to mute unwanted calls and messages.

The OS is pretty sturdy and apart from the slight hiccups here and there, the experience on the Oppo N1 was flawless.

The Oppo N1 doesn’t have the fastest processor and it is rather disappointing to see that the huge device is powered by a Snapdragon 600 which is clocked 1.7Ghz with four cores along with an Adreno 320 GPU and 2GB of RAM. Still it manages to churn out some amazing numbers in the benchmark tests and it reached scores almost as good as the Nexus 5 which has the Snapdragon 800 SoC.

Check out the scores below: 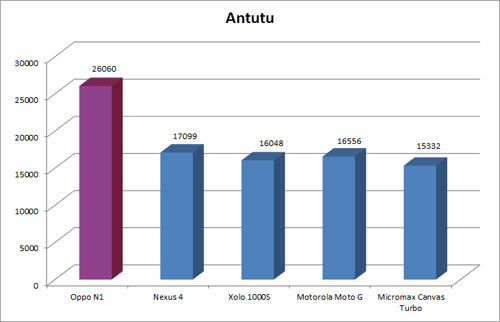 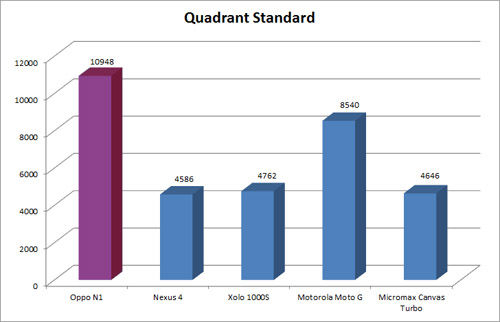 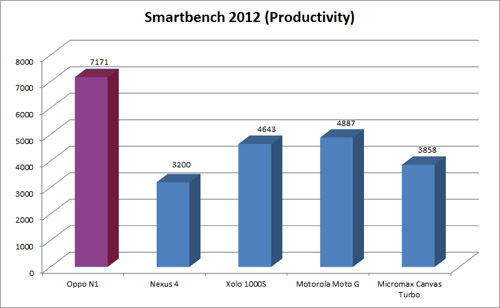 Gaming was a joy on the N1 as the huge 5.9inch display gave us enough real estate to enjoy all kinds of games. We got hooked playing Asphalt 8 and loved the way it handled almost every high end game including Dead Trigger 2, FIFA 14 and Real Racing 3. Perfect device for gaming enthusiasts.

There is huge 3610mAh battery on the N1 and our battery tests revealed that after a full 100% charge, it can run a 1080p HD video for 11 hours straight. This is quite impressive as it beats a number of tablet devices in terms of battery life.

Yes there is a 13MP camera with dual-LED flash and yes you can rotate it to take high-res selfies. But is the camera actually good? Well we weren’t awe-struck by its performance but it is one of best cameras on a smartphone that we have tested. The colours, contrast and sharpness are relatively decent and the camera manages to focus well although it isn’t very fast. There is a bit of shutter lag and honestly we expected a bit more out of a phablet worth Rs.40,000. 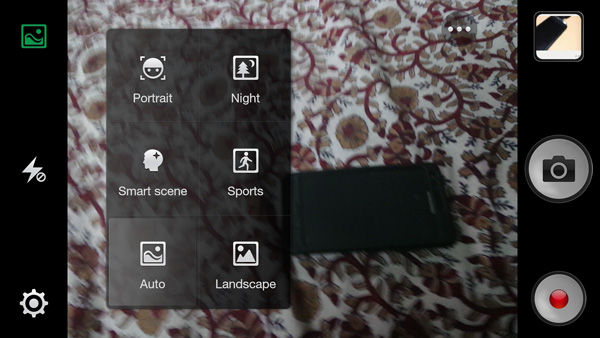 The rotating feature works very well and taking pictures of yourself has never been so easy. When you rotate the camera towards yourself, the mechanism doesn’t stop at 90 degrees, it rather goes slightly further down making a comfortable angle.

The camera can capture full HD videos at 1080p and the quality was quite impressive and even the recorded audio was crisp.

You can check out some of the camera samples below. (Click to enlarge) 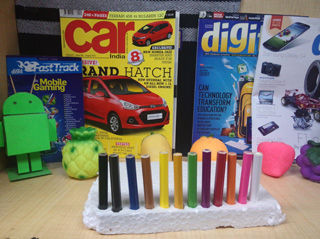 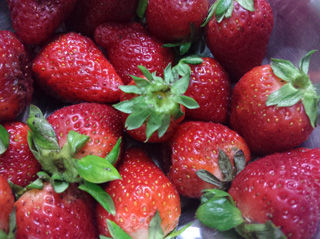 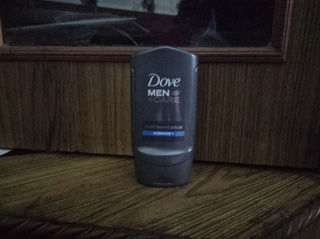 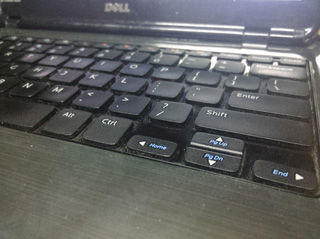 The music player manages to play MP3s well and we liked the user interface on the music player. Strangely we couldn’t find any equalizer settings on it. 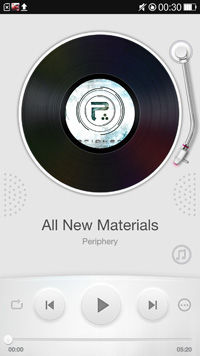 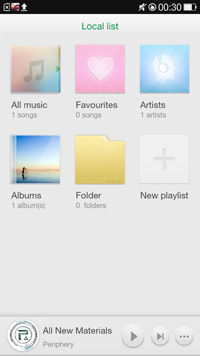 The video player is simple and managed smooth playback of all formats, although seeking forward or backwards does make the video player get stuck for a couple of seconds. 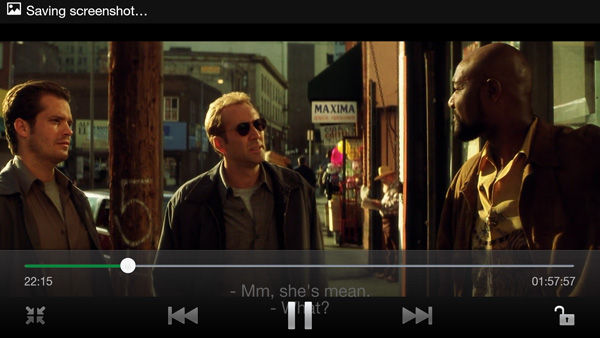 Oppo has made a really good effort with the N1. Apart from the huge design, we were very disappointed with the price tag it comes with. At Rs.40,000 you would expect the fastest processor and a stutter free OS, but sadly you don’t. The Google Nexus 5 gives you a much healthier spec sheet at a much lower price. For that matter, even the Sony Xperia Z1 is a better option with the waterproof feature which is an added novelty.

So there you go. Great performance, some innovative design and features but not so great price and a huge design. One would definitely have to be over the top to go for this deal.