The Micromax Canvas Hue leaves a mixed impression with its good looks and excellent battery performance but performance that lags behind its competitors. However, the phone does not feel like a run-of-the-mill budget phone and instead it tries to find it own ground with its looks, battery-life and beautiful AMOLED HD display.

Micromax Canvas Hue comes in at a strange price point, where it inevitably competes against its older sibling, the Micromax Canvas Nitro, the highly popular ZenFone 5 from Asus and the tried and tested Moto G.

So, the obvious question to ask is, why is Micromax trying to introduce a new phone in the budget segment in which it already has a couple of Nitros (A310 & A311)? It lacks the octa-core specs Micromax generally caters in this category and urges the average consumer to ask “Are looks enough?”. Let’s find out. 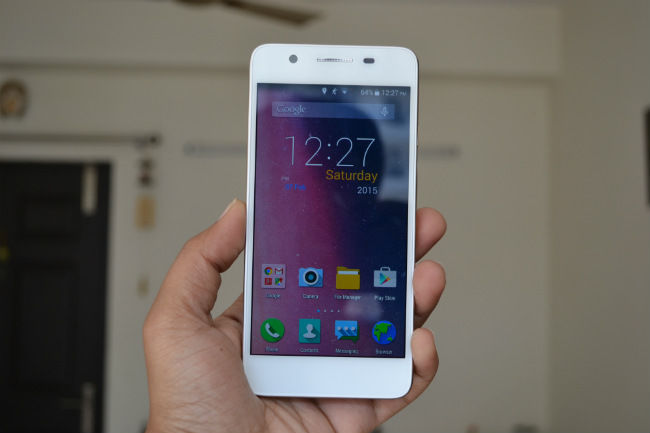 When I saw this phone for the first time, it felt like deja vu. The phone is a Huawei Honor 6 lookalike which in turn was an iPhone 4S lookalike to start with. I personally liked the Huawei Honor 6's design and the Micromax Canvas Hue has tried to copy it as well as it can at a budget. Instead of the tempered glass, the phone offers Gorilla Glass 3 on the front which is appreciated. The back however is removable plastic but not the flimsy kind. 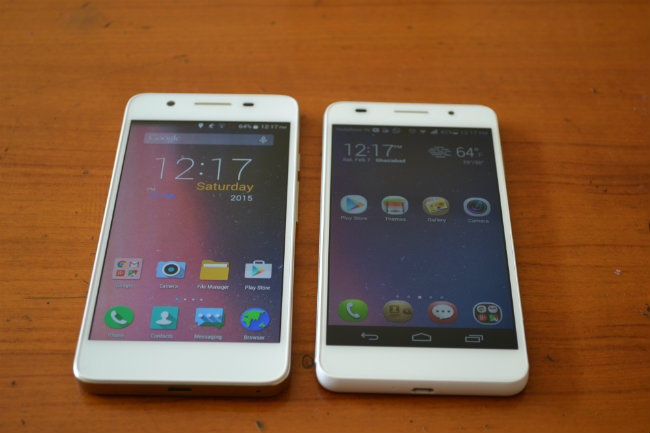 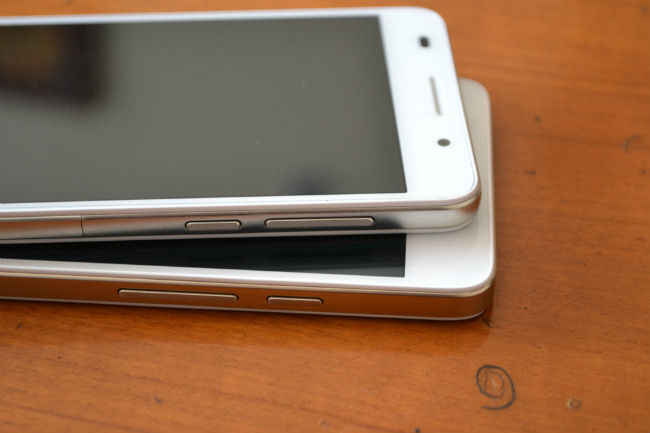 The Canvas Hue trumps the competition with a 5-inch HD AMOLED screen. Factoring in the thin bezels, the display looks amazing for this budget. It offers good viewing angles, good colour reproduction and respectable outdoor legibility. 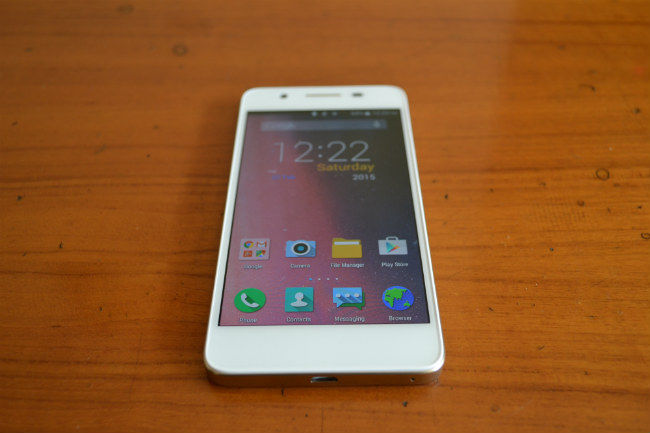 Coming to the UI, the usual stock like UI has been sidelined for a custom UI which works and feels like, something you would see on a smartphone from a Chinese OEM like MIUI on a Xiaomi phone. All your apps either go on the home screen or you can put them in a folder as the UI lacks the usual app drawer. Though I am not a big fan of custom UIs, the custom UI used by Micromax on the Canvas Hue does get the job done. 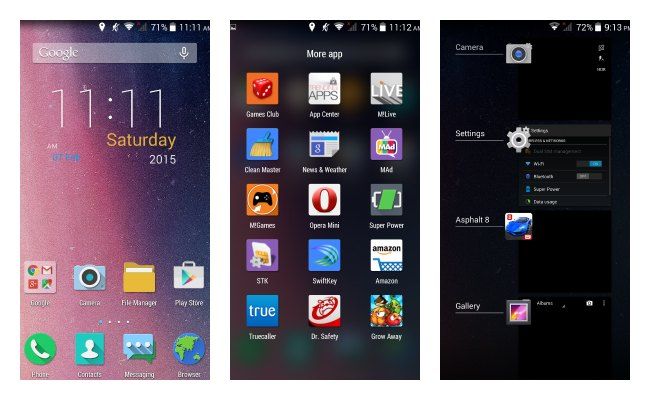 The UI offers extra features like a dedicated theme manager as well as some smart features like Smart Answer which lets you automatically answer the call when you put the phone to your ear. 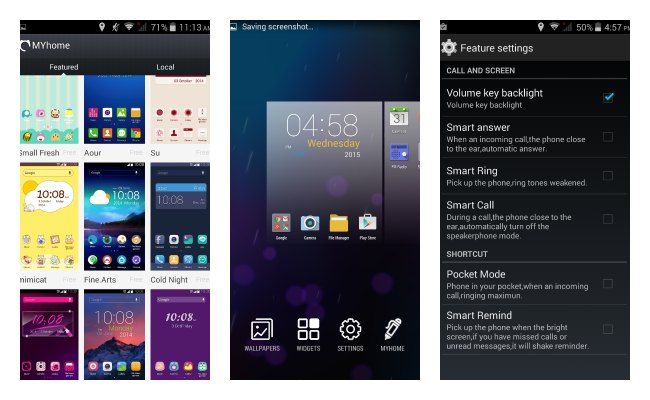 Something I must mention is that the phone features dedicated navigation keys instead of on-screen buttons and they only light up when touched, otherwise they remain unlit. This makes navigation a bit of a frustrating task especially when you don't want to look at the phone.

On paper, the Micromax Canvas Hue isn’t that powerful with its MediaTek 6582 SoC which we saw on the Android One phones but I was surprised to see the old chip perform almost as well as the one in the ZenFone 5. Opening multiple apps, playing FHD content or playing processor intensive games were dealt with ease and without any major hiccups. I would also add that the whole experience is not completely lag free but it gets the job done.

Call quality and reception were good and I have nothing bad to report. The single loudspeaker on the back is loud enough but tends to get muffled when the phone is placed on its back. Sound quality via the headphones is also commendable. 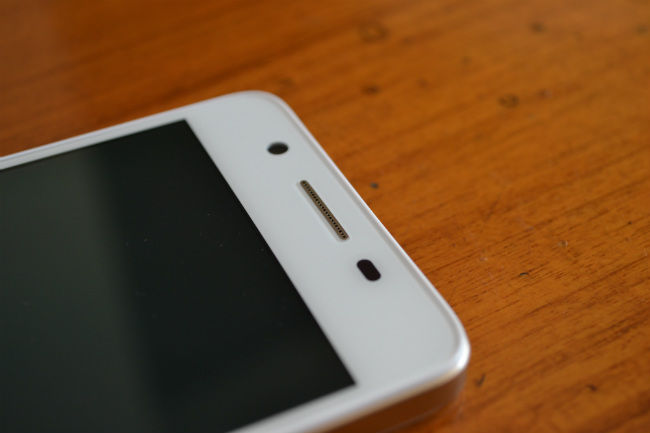 As I said earlier the phone does not have a very powerful processor and it does show some occasional lag. This gap in performance compared to its counterparts is also visible in synthetic benchmarks; take a look: 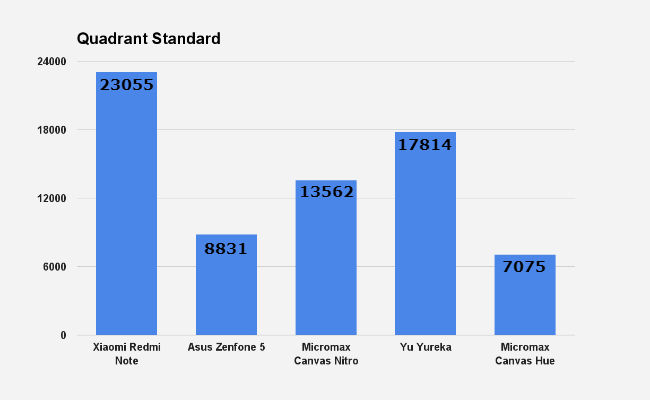 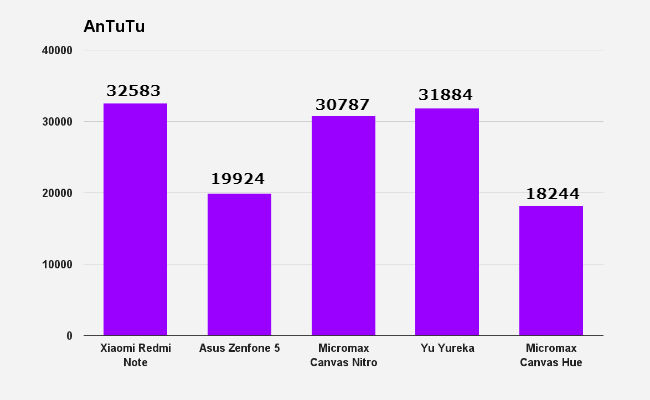 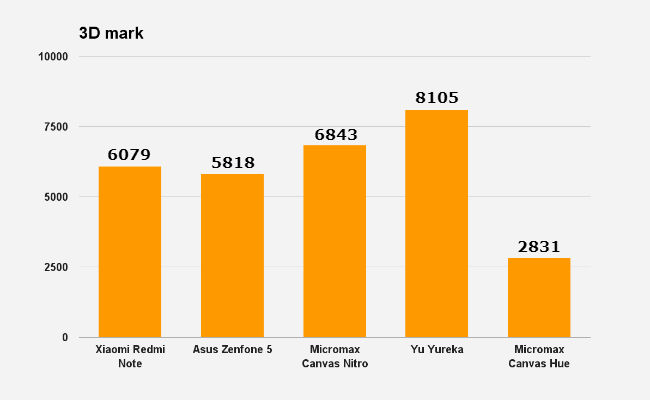 The Canvas Hue uses an 8MP primary camera which takes good pictures and is able to achieve a slightly better picture quality over the ZenFone 5. The smartphone can shoot 1080p videos at 30fps but the camera tends to oversharpen the video inducing a lot of noise. The 2MP front facing camera is okay and quite capable of handling video chats or selfies. 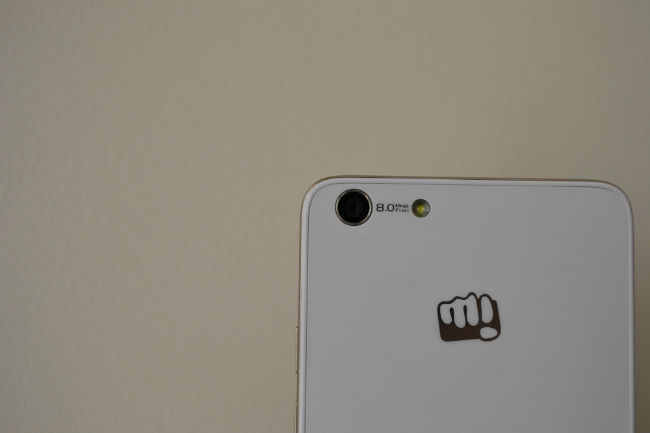 Now for the battery. Let me first remind you that this phone has a 1.3GHz quad-core processor, which when combined with a 3000mAh battery was able to give out almost 12 hours of battery life. So, even though the low powered processor does not perform as well as its rivals, it does take battery performance to the next level. While we are discussing the battery, I must say it was quite unusual to see Micromax using a sealed battery pack on the Canvas Hue. 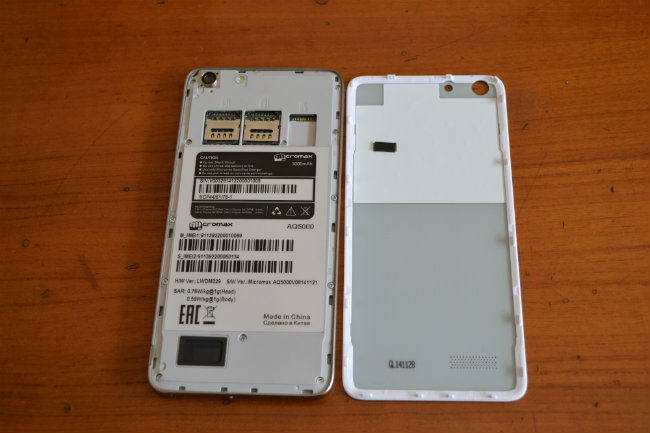 In conclusion, the Micromax Canvas Hue tries to take on the highly competitive budget smartphone segment head-on and yet it comes out with only a few scars. That’s impressive as the phone is not a performance beast. It offers a great battery, a good design, a decent camera and a beautiful AMOLED screen. So, if you are not into benchmark scores and would rather prefer a phone that looks good and can easily last you a day, go for the Canvas Hue from Micromax.