Meizu M2 Review: The new kid is here to stay 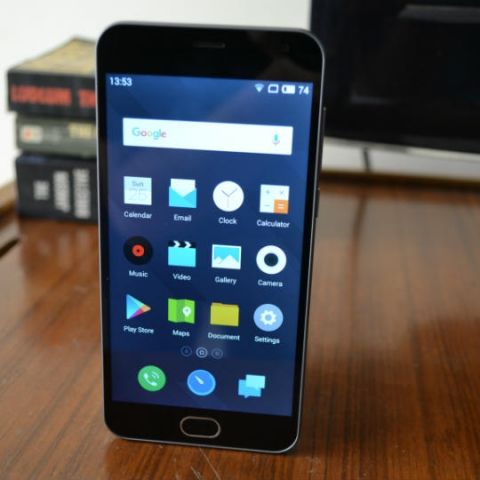 The Meizu M2 is quite simply the best phone one can buy in the sub-7K smartphone category. It is able to perform quite consistently across all measurable parameters. A good display, commendable performance and a respectable battery life, what else do you need in Rs. 6,999.

We at Digit have reviewed two Meizu phones thus far and both of them turned out to be rather good. While the Meizu M2 Note is our choice for the best phone you can buy under the sub-10 price bracket currently, the Meizu MX5 was able to bring a flagship like performance under the sub-20K price mark. So, when we got the Meizu M2 this time, the hopes were certainly high, partly because of the previous Meizu phones we had tested, and partly because the spec sheet felt respectable. So, did the Meizu M2 live up to our expectations? Well, read further to find out.

Build and design
If you have seen Meizu phones in the past, you must have noticed the consistent design language, the company follows. And, the Meizu M2 is nothing different as it follows the same design principles. Now, keeping the design similar across various categories is a debatable argument, we believe Meizu phones have is a highly functional and good looking design. Coming back to the phone at hand, the Meizu M2 is built from the same materials and feature a similar framework to the Meizu M2 Note which we reviewed earlier, albeit in a smaller body. The button layout and feedback they provide is similar and to put down in words, rather good. The matte-ish back combined with the smaller form factor and rounded edges offers ample grip. 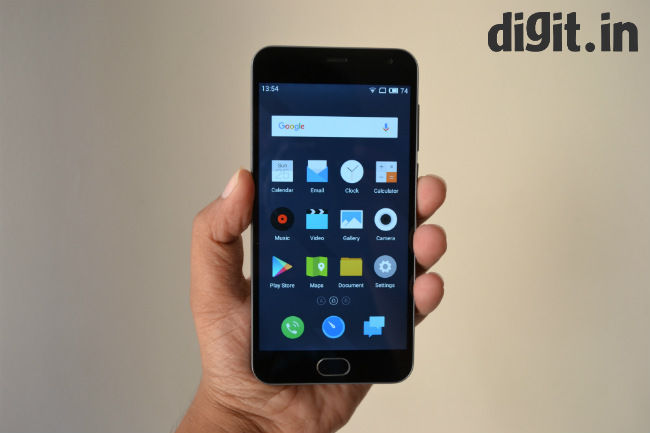 Display and UI
Unlike the Meizu M2 Note, which comes with a IGZO LCD panel, the M2 has an IPS LCD panel only. Compared to the IGZO panel the colours aren't that vibrant but, this display is certainly at par when compared to the competition. Needless to say, the viewing angles are good and the display is easily viewable in almost all lighting conditions. The display does get Asahi Dragontrail glass protection and the feel of the screen is not that buttery smooth as expected. 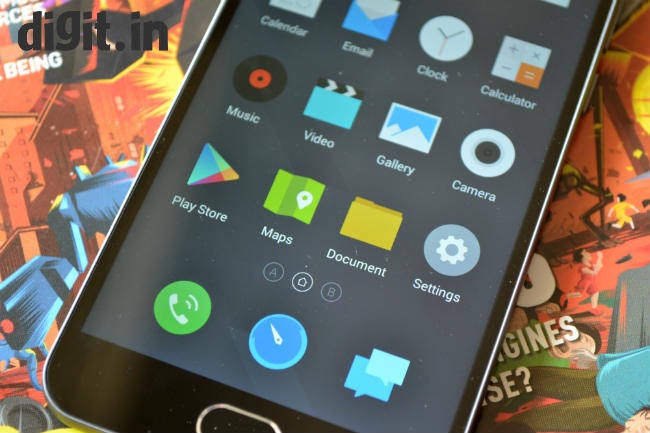 Coming to the UI, nothing is new and we will urge you to check our review of the Meizu M2 Note to know more about the FlyMe OS on which this phone runs. The home/back button remains the same and work the same. We would like to mention that it is a bit unorthdox compared to the normal three-key navigation layout but once we got a hang of it, we preferred this interface. 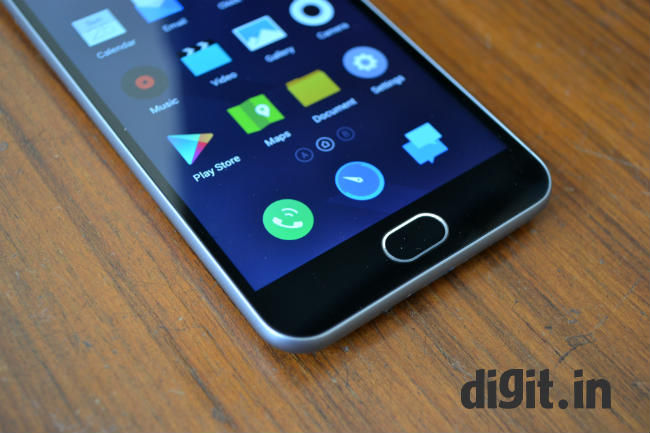 Performance
The Meizu M2 comes with a Mediatek 6735 SoC which serves out a commendable performance. It is better than most phones in the sub-7k category. Day to day performance is smooth and heavy games are also dealt without much lags. We did find an occasional frame drop while gaming, but compared to any other Qualcomm Snapdragon 410 powered phone in the category, the Meizu M2 offers a much pleasant experience. Meizu has done a good job at optimising the chipset which is able to perform well without any complain-worthy heating issues. 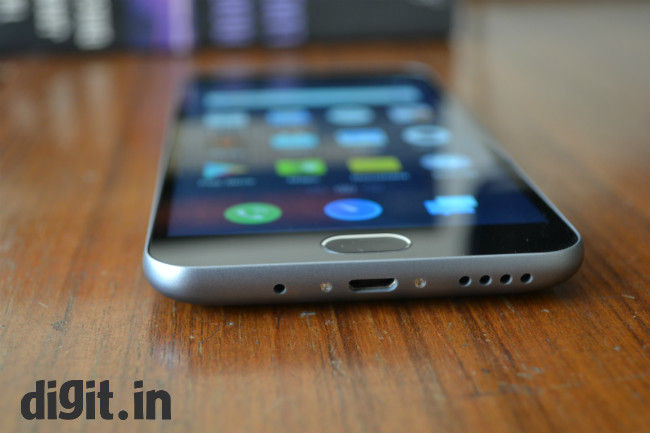 Battery
Like the chipset, Meizu has managed to optimise the 2,500 mAh battery as well. In our normal battery test where we play a 1080p video on loop, the phone was able hold its charge for just around 9 hours making it a very efficient competitor. Gaming does scrub the battery percentage quite easily and in an hour of gaming we noted a 22% drop. Without  intensive gaming however, the phone carried on for an entire day sans any issues. All this sums up to be a good battery performance. 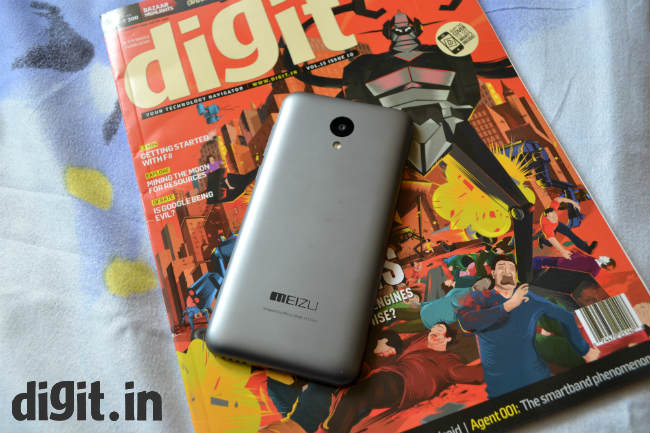 Camera
A 13MP camera on a Rs. 6,999 phone, well that's new. If you ask is it any good, the short answer is, "YES". The camera is able to capture plenty of details and maintains the colour and composition of the subject well. The camera app is intuitive and fast. The focusing is fast, and more accurate when compared to other phones available at its price. Low light images however come out to a bit grainy. The front facing camera is equally good for the price. Coming on to conclusions, we find that it is the best camera available on a smartphone.

Bottomline
Going over everything, it is quite accurate to say that this is the new best phone in the sub-7K category. Everything about this phone is just about right. The Meizu M2 sums up quite similar to the Meizu M2 Note. Like the M2 Note, it is a consistent performer across all parameters and at the end of the day, a top performer in its category.