Lenovo A6000 Plus Review: Not a complete upgrade

The Lenovo A6000 Plus is a small upgrade over the A6000 which came out in February. Since then many manufacturers have come up with new devices and the 7K smartphone now has contenders like the Redmi 2 and the Yu Yuphoria. The Lenovo A6000 Plus relies on tried and tested hardware with some spec bumps and that’s pretty much it. It may be slightly higher priced than its competitors but at least performs at par.

Lenovo A6000 Plus detailed review

The Lenovo A6000 was notable for bringing 64-bit computing to the budget segment. However, since February other smartphone manufacturers have upped the game and have released phones that equal the A6000. Enter the Lenovo A6000 Plus. This has the same SoC, same design, same display but the RAM has been bumped to 2GB and the internal storage is now 16GB instead of 8GB. So, does this spec bump change anything? Let’s find out.

Performance: A Bit faster
Let’s go over the performance bit first since that’s the clear area in which the Lenovo A6000 Plus has been upgraded. In day to day tasks like browsing the web, making calls, using social media apps or just watching a video on YouTube, the Lenovo A6000 Plus performs slightly better than the Lenovo A6000. Now, you may ask how much improvement are we talking about? So let me give you an example: Our website loads almost 2-3 seconds faster on the A6000 Plus when compared to the A6000. This trend continues with almost every app. Opening up demanding games is slightly faster as well. 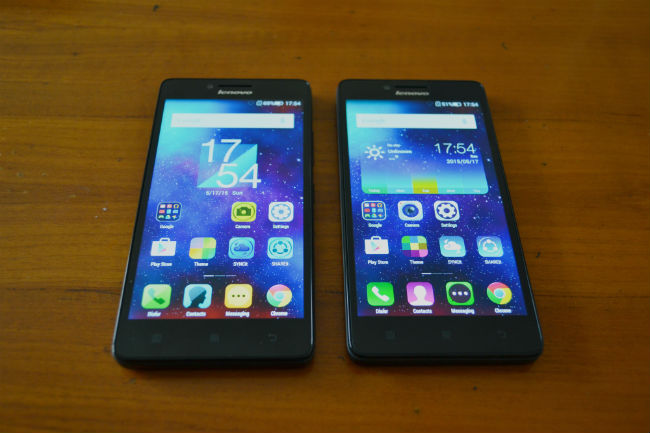 The Lenovo A6000 Plus is also a better multi-tasker since it has 2GB of RAM. This allows for multiple apps to be opened simultaneously without hindering the performance that much. Switching between apps or just running heavy games in the background does not affect the performance as much as we observed on the Lenovo A6000. However, in app experience is pretty much the same compared to the A6000. Also, the 16GB internal storage is a much better option over the 8GB internal storage since you will be able to install more apps. Check out how the Lenovo A6000 Plus stacks up to A6000 in synthtic benchmarks.

Old design but a new display
The A6000 Plus has almost the same appearance and build quality as the older A6000 which means it boasts of solid build quality even with a removable back. Read more about it in our Lenovo A6000’s review. 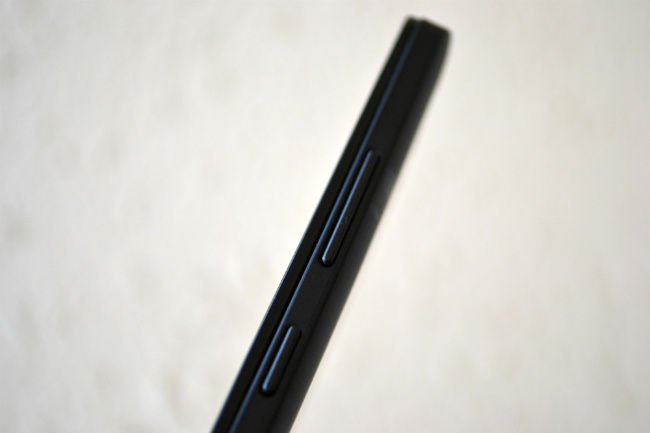 The display on the new phone is different to the one on its older sibling. While the display is still an IPS LCD panel, it is slightly better. The display is also slightly warmer compared to that of the Lenovo A6000. However, as far as comparisons are concerned the Redmi 2 from Xiaomi has a better overall display since it is sharper and offer better colour reproduction. Battery, Camera and UI
The Lenovo A6000 Plus carries over the same battery pack as the Lenovo A6000 which is a 2300mAh Li-Po one. However the phone uses that in a slightly less frugal manner and finished its entire charge in just six hours which is less than what an average budget phone should do. On the contrary, the Lenovo A6000 is slightly better at sustaining its battery levels. 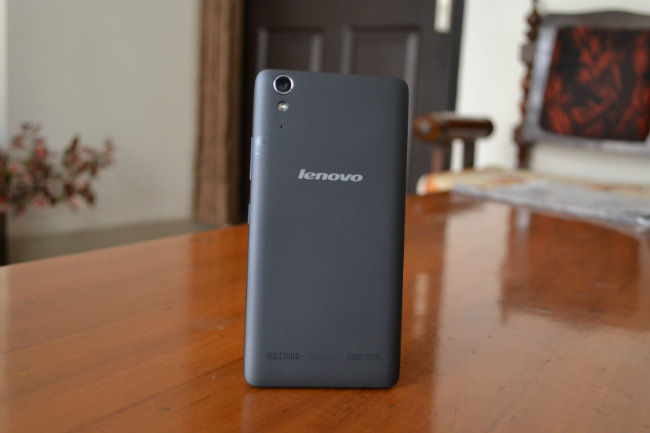 Moving on to the camera and one can find the similarities to the Lenovo A6000 again. The pictures taken by the Lenovo A6000 and the A6000 Plus are pretty much identical since they use the same (or very similar) 8MP camera module. This means it is a good camera but it still can’t outdo the 8MP camera on the Redmi 2. 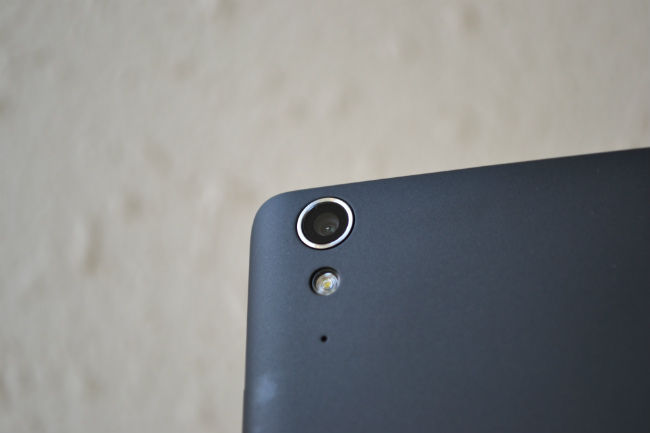 As for the UI, it uses Vibe UI 2.0 which is the same as the one used on the Lenovo A6000. The UI is functional and snappy but does lag occasionally. 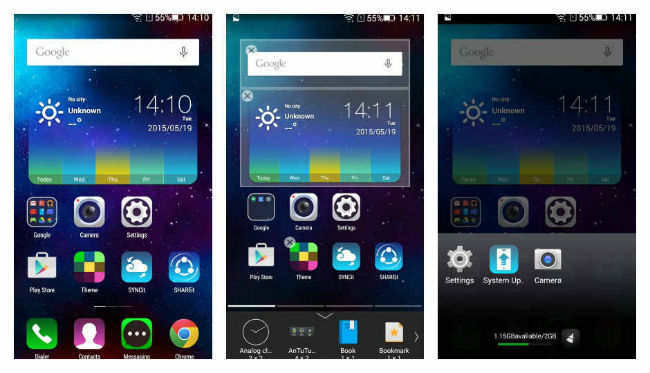 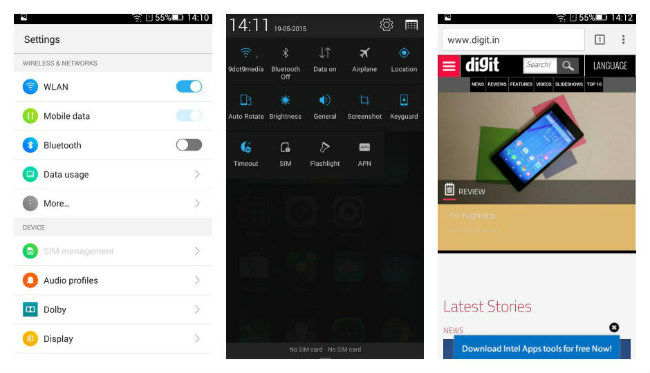 Bottomline
The Lenovo A6000 Plus is slight improvement for a thousand rupees over the Lenovo A6000 but does raise the question, why not buy the Yu Yuphoria instead? Well, the Lenovo offers a better display and a slightly better camera but you also need to take into account that the Yu Yureka is almost Rs. 500 cheaper. Overall, the A6000 Plus puts up a good fight but could have done better to keep the competition in check.

Lenovo A6000 Plus Key Specs, Price and Launch Date