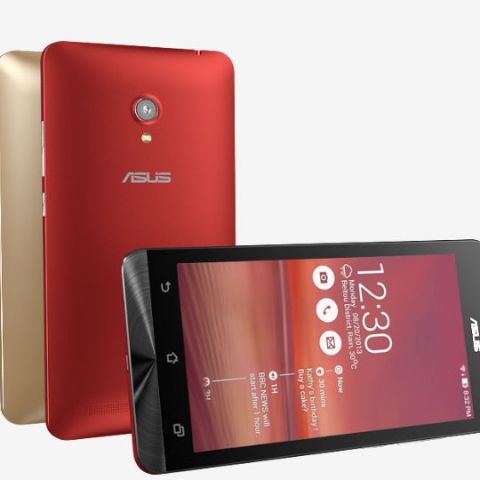 The Zenfone 6 is basically a 6 inch version of the Zenfone 5. But while the Zenfone 4 and Zenfone 5 both justify their price, the Zenfone 6 doesn't. Asus has gone overboard with the size and not given the device the power to match it.

Asus made its entry into the Indian market with three devices, all priced below Rs. 20,000. While the entry level Zenfone 4 is priced at Rs. 5,999, the Zenfone 5 and Zenfone 6 are priced at Rs. 12,999 and Rs. 16,999 with different prices for 8 GB and 32 GB variants respectively. The devices are available exclusively on Flipkart.

My colleague Kunal said in his Zenfone 5 review that it is a commendable smartphone. So, I was pretty pumped to try out the Zenfone 6 and compare the two devices. Here’s what I found. 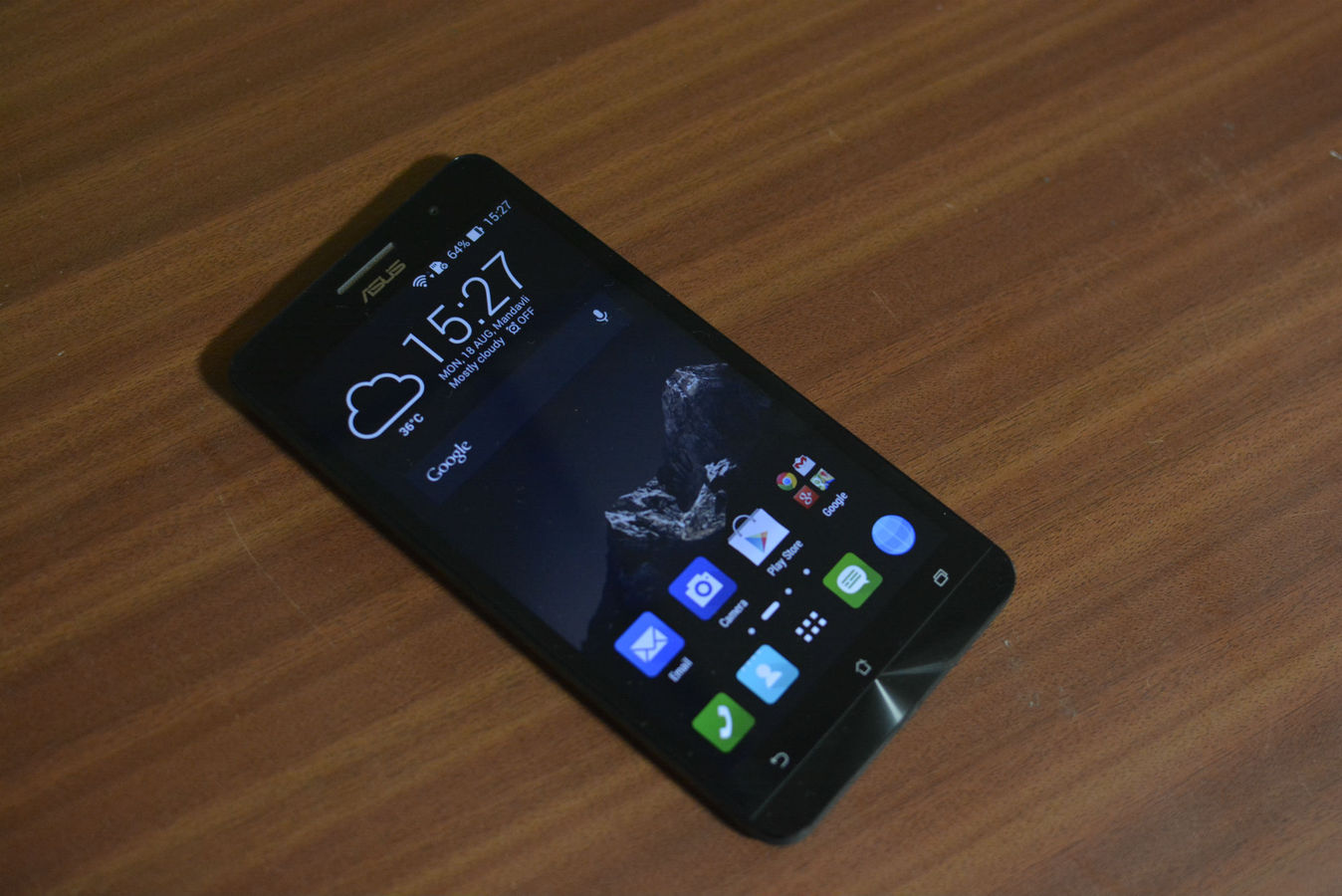 All of Asus’ smartphones follow the same design philosophy, a plastic body that has a matte finish on the back. That said, while this suits the Zenfone 5 and Zenfone 4 very well, I wasn’t quite impressed with the Zenfone 6.
Like its predecessors, this one also feels very good in the hand and provides a good grip. But the Zenfone 6 is a little too big for its own good. I put it alongside the LG G3, Xiaomi Mi3 and the Gionee Elife E7 and the phone dwarfed all of them. Even though all of these smartphones have 5.5 or 5 inch screens compared to the 6 inch monster on the Zenfone 6, I think Asus could have made this phone more ergonomic with a smaller display. Perhaps a good idea would be to make the screen longer and less wide. 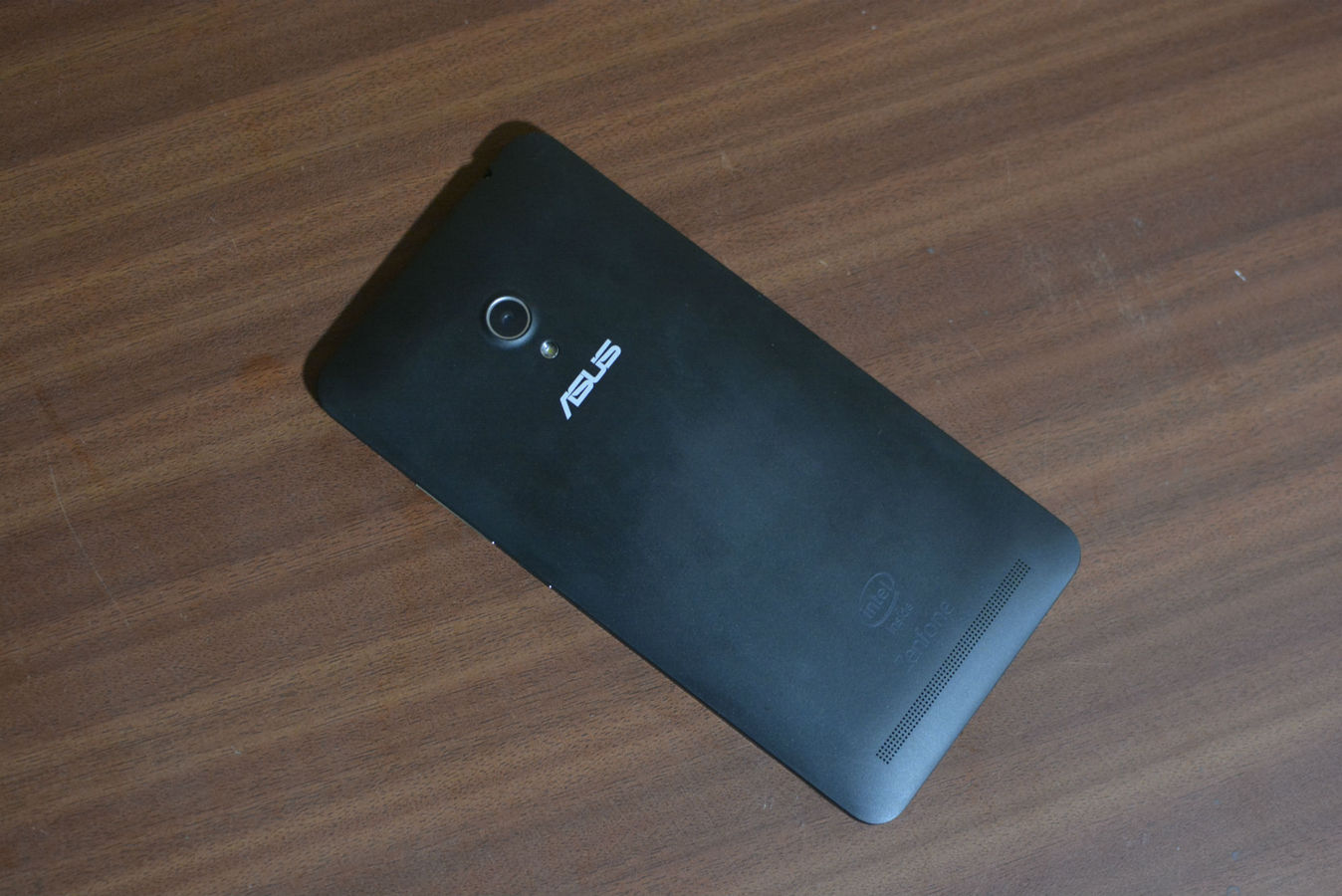 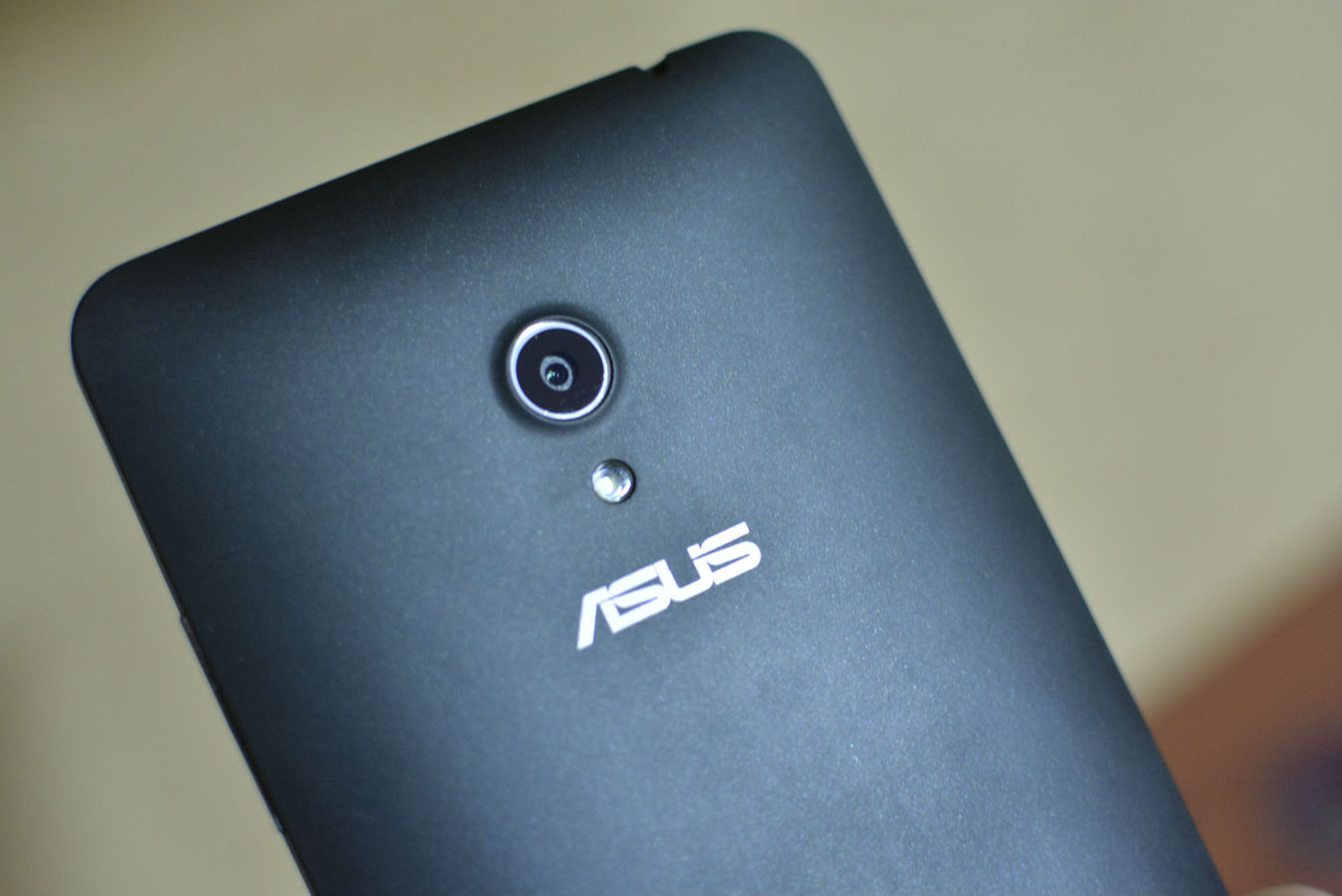 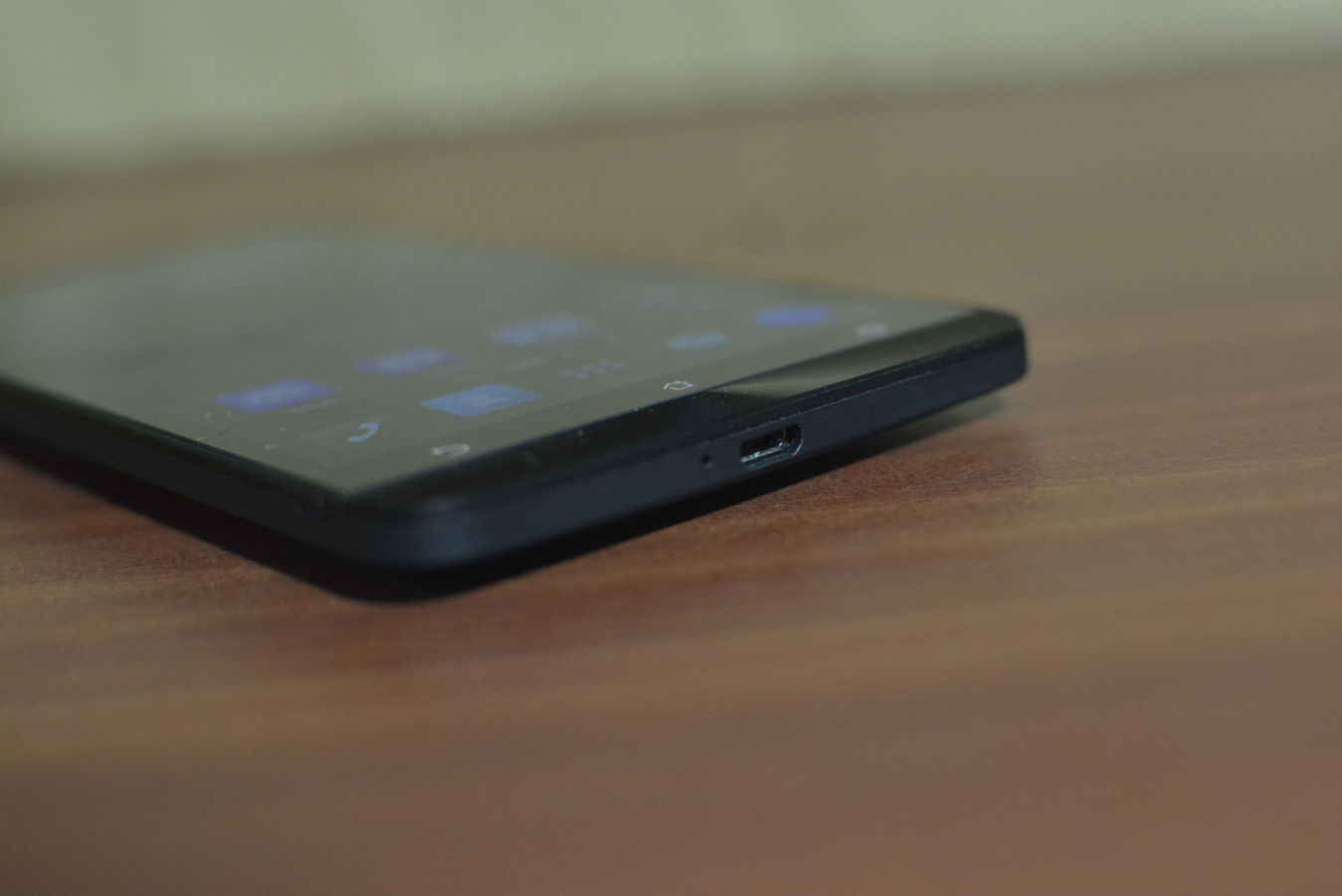 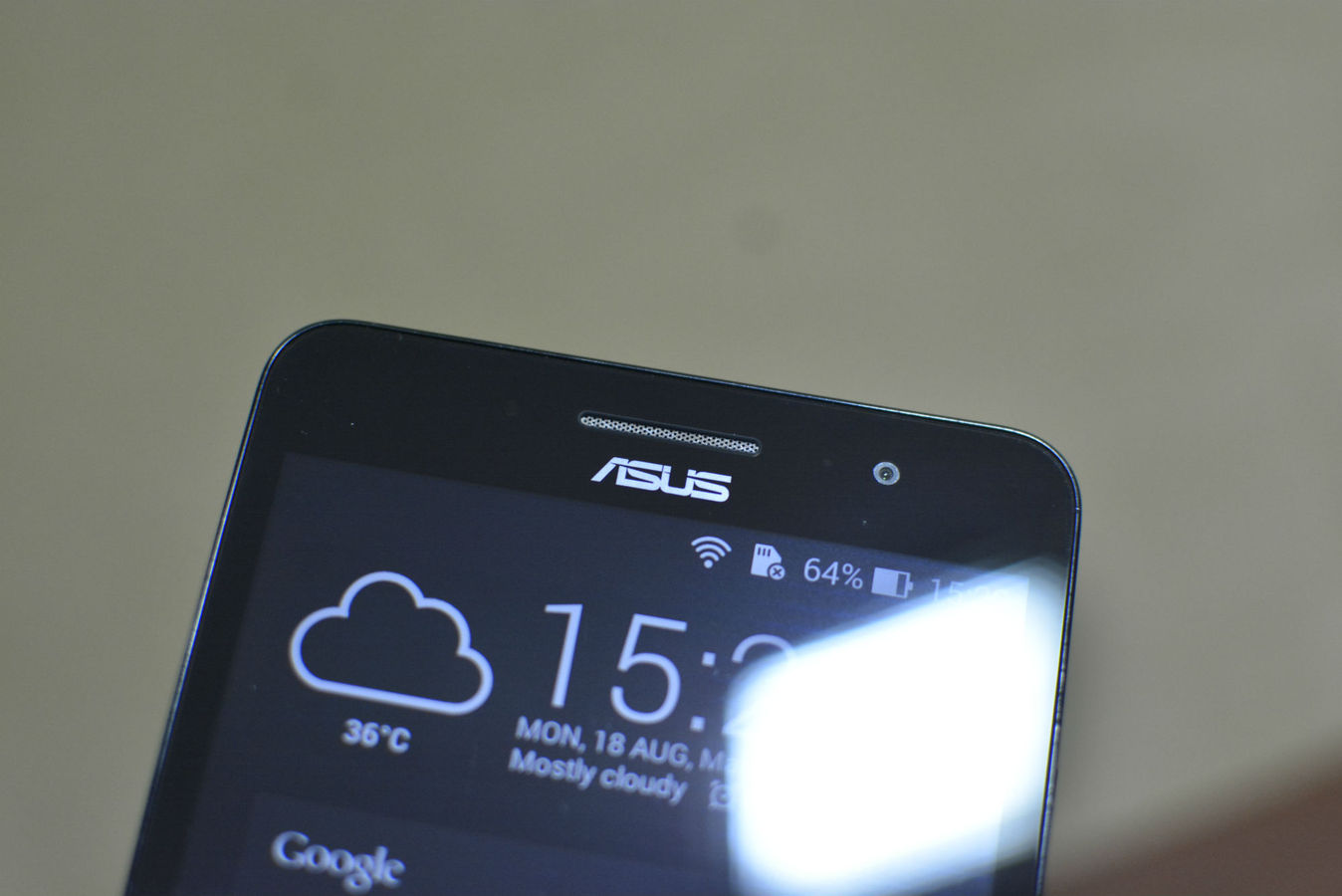 That said, the Zenfone 6 does seem like a very sturdy device that can take some rugged use. However, the back is a little prone to scratches and you wouldn’t want to put it in the same pocket as your keys, although, you most probably won't be able to fit this device in your pocket anyway. 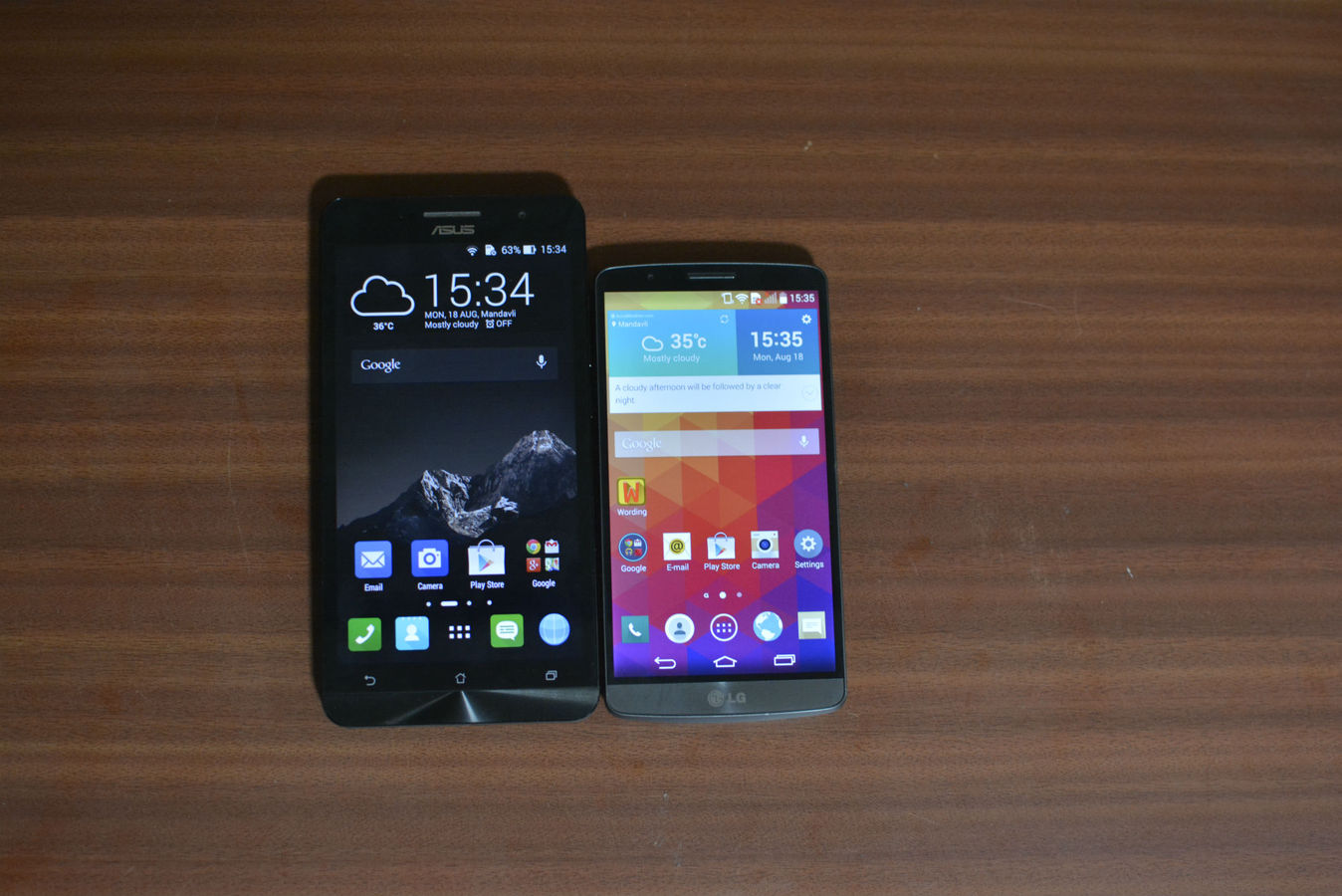 The dual-SIM slots have been placed beneath the removable back cover, while the battery remains non-removable. Overall, this is a 6 inch version of the Zenfone 5 (something I’ll say often in this review), but is too big for its own good.

Like its 5 inch version, the Zenfone 6 also sports a 720p HD display. Would I have preferred a full-HD? Yes, I would have. Am I dissapointed with what I got instead? Not really. I like the viewing angles on this one, which is essential for this big a screen. Afterall, why would you not want to watch a movie with your friends when you have a 6 inch screen on your smartphone, right?

What I really like though is Asus’ UI. The Zen UI seems to be a statement from Asus showing how serious it is about the smartphone market. The Zen UI is somewhere between the Xiaomi’s MiUI and LG’s Optimus UI. While the former offers a plethora of features, the latter is simple and very easy to learn. The Zen UI is closer to what LG has than the MiUI. It is very easy to learn and provides some handy features. Asus hasn’t gone overboard with the UI, but has still established its own persona. 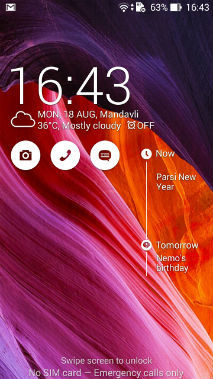 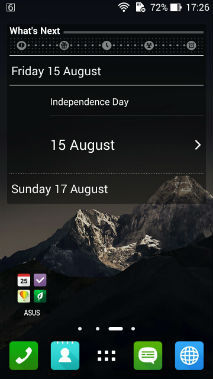 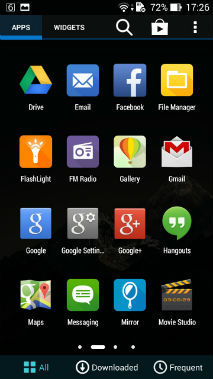 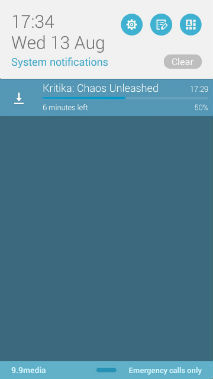 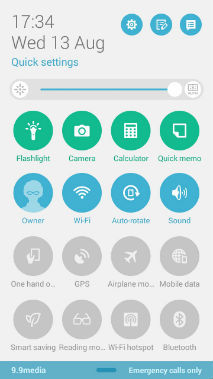 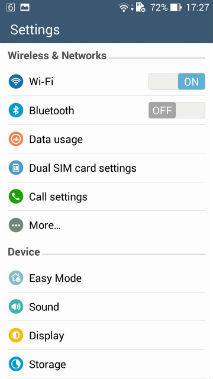 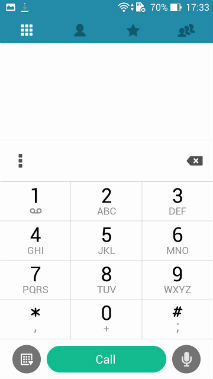 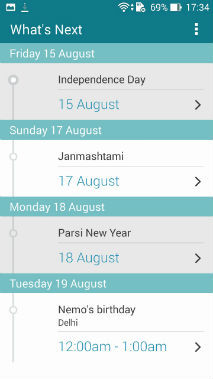 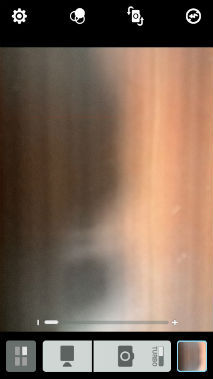 Here again the Zenfone 6 is a larger version of the Zenfone 5. It has the same 1.6 GHz Intel Atom Z2580 dual-core processor and provides quite the same performance. It gives quite high scores on benchmarks and performs quite well when playing games and multitasking.

I played Dead Trigger 2, Asphalt 8 and Injustice: Gods Among Us on it. The phone does tend to become sluggish when the games become very resource intensive and becomes warm after extended periods of gameplay. The performance of this phone is reminiscent of the Zenfone 5, but while this was good at a price point of Rs. 10-12,000, it is not quite as satisfactory when I’m paying Rs. 17,000 for it.

A good thing though is that while it runs the Android 4.3 Jelly Bean OS out of the box, Asus has already promised the Android 4.4 update for this device. KitKat may improve the performance of the smartphone by a little bit.

The Zenfone 6 has a bigger battery as compared to its predecessors. The 3,300 mAh battery did quite satisfactorily on our tests. After an hour of full-HD video with full brightness and WiFi connected, the devices lost only 12% of its battery, which is quite satisfactory. This is also the same battery life that you will find on the Zenfone 5, with its 2,110 mAh battery. I didn’t have any complaints here.

The camera on the Zenfone 6 is a bit of a disappointment. While it is pretty standard under outdoor light conditions, it fails miserably in low light and surprisingly, even under indoor lighting. Pictures taken indoors were somewhat dull, while low light images had a lot of blur. Under outdoor sunlight, the pictures taken were satisfactory at best, but not what you would expect from a 13 MP shooter in this range. 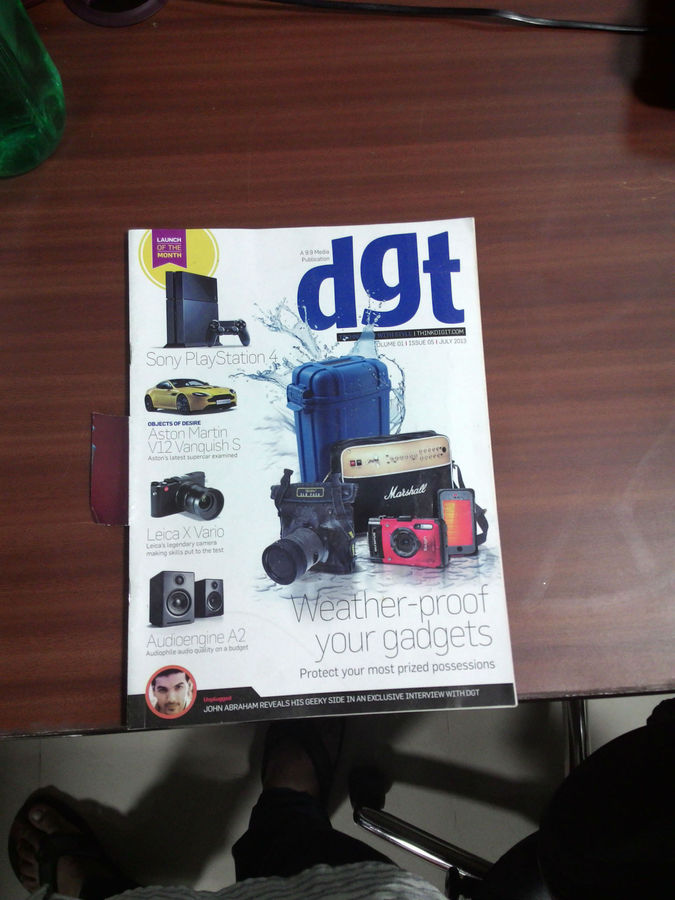 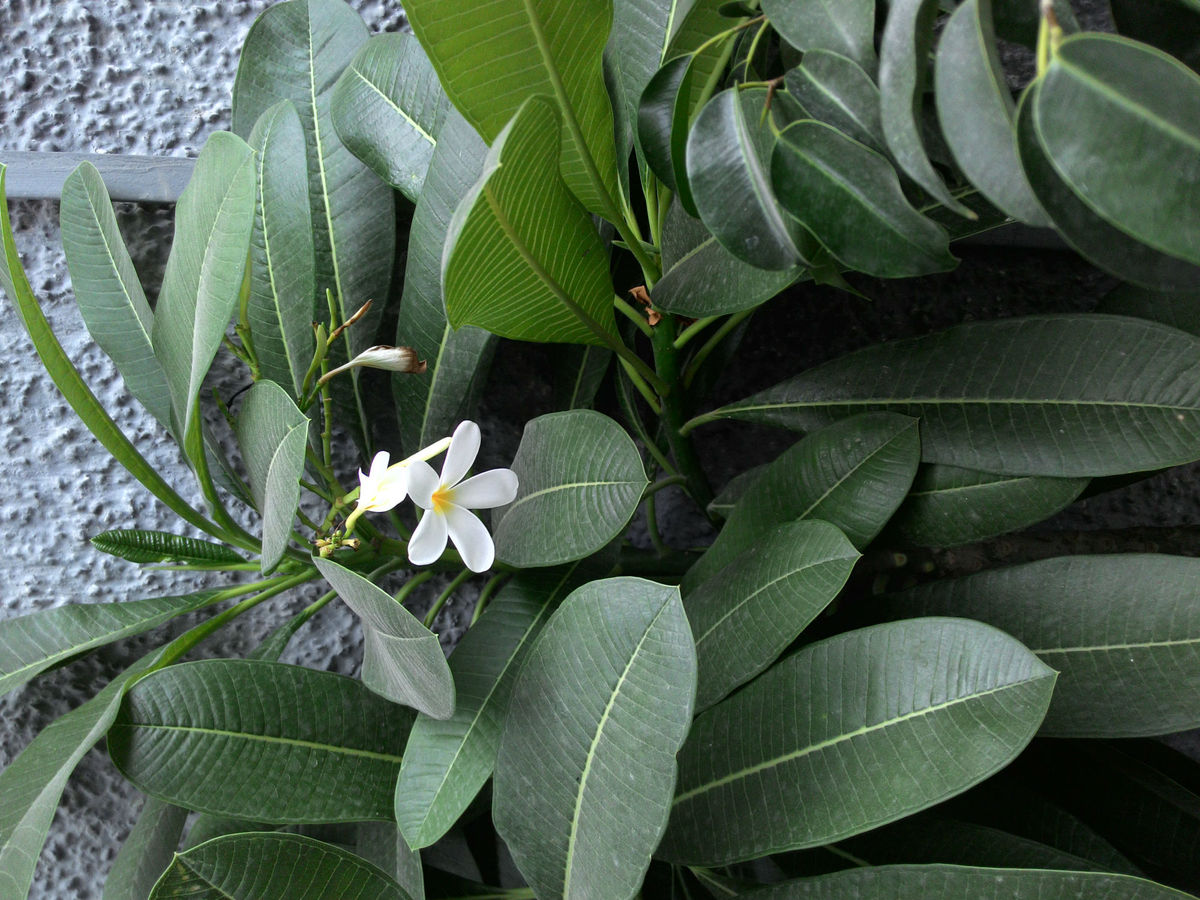 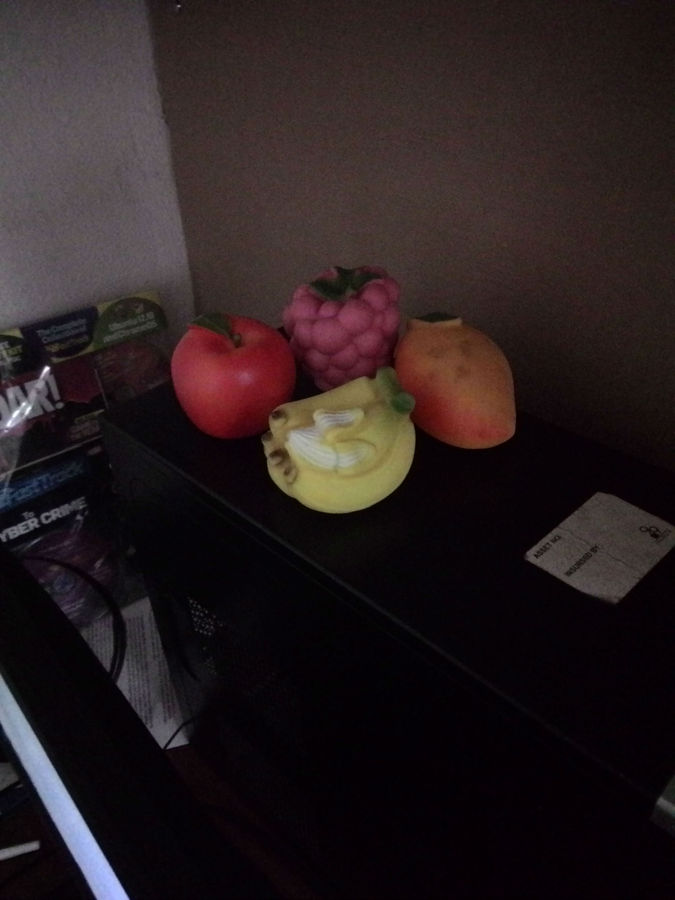 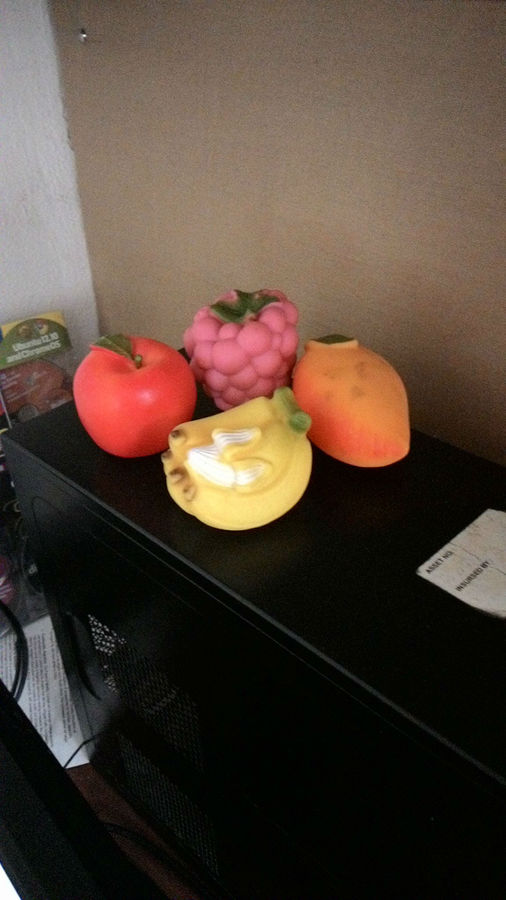 Overall, the Zenfone 6 doesn’t have a lot going for it. Asus should perhaps have gone for a smaller size or made this a better performing device. The Zenfone 6 performs at par with the Zenfone 5, which begs the question as to why you would buy it. Unless you’re in love with a 6 inch screen, you have no reason to spend the Rs. 5,000 extra to buy what is essentially a bigger Zenfone 5. At the price point of Rs. 10-12,000, the Zenfone 5 is a steal, but at Rs. 17,000 the Zenfone 6 is not. There are better devices like the Panasonic P81 and Xiaomi Mi3, which perform better and are even cheaper than this. While the P81 is an octa-core smartphone, the Mi3 is a 5 inch device, which performs better in all departments and costs Rs. 4,000 less than the Zenfone 6. The HTC Desire 616 is another octa-core smartphone that you can choose over this one.