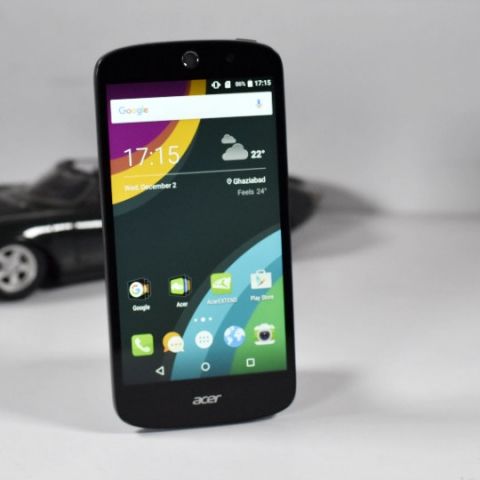 The Acer Z530 is a very good phone but more importantly it really shows the effort Acer has put in the device. After years of struggling, Acer has finally hit the sweet spot and we believe they can make this one count.

Acer's Liquid series of phones have been around for a while now, and to be honest the company has not been able to crack the market, but that hasn't stopped them from trying. Recently it announced two new smartphones, the Acer Z530 and the Z630s. At first glance, both phones tick all the right check marks in their respective price categories. Both come with a solid spec sheet and on top of that, a very competitive pricing. However, being just the same as everyone is not an option anymore. If a company wants to sell a phone, the product has to deliver better, not just by a small percentage but by a large margin. Even though the sub-10K category is the biggest playing field in the mobile segment, it is one of the toughest. So, keeping in mind that the phone has to deliver, we took the Liquid Z530 from Acer to test whether if it's any good for the job. 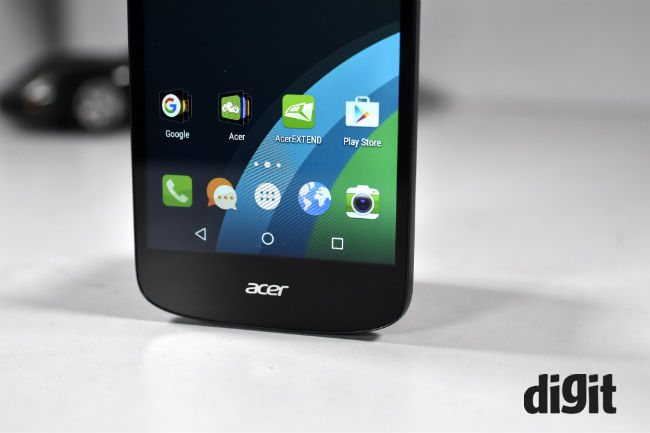 Build and Design
As soon as we held the phone, we realised the phone is a bit bottom heavy and the weight is not evenly distributed. On the other hand, the quality of plastics and finish looks far better than acceptable. The design of the phone looks quite similar to the Zopo Speed 7 we recently reviewed. The earpiece on top of the display and the rear mounted speaker get a circular mesh grill which give the phone a very distinctive look. However, it's not without its flaws. The top placement of the power button is a bit odd. It may have worked if the phone had a 4-inch display, but sadly it has a slightly larger 5-inch display and this makes the power button uneasy to reach. Like its looks, the build and ergonomics of the phone are at par with category leading phones in its price bracket. 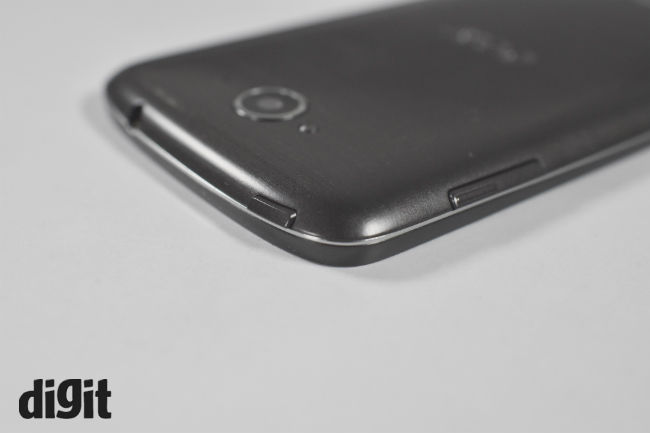 Display and UI
The 5-inch display on the Acer Z530 is good. The colour saturation is almost perfect and the shift in colours is downright minimal. Comparatively speaking, it comes real close to the IGZO panel we saw on the Meizu M2 Note. With a 720p display on tap, we find the display to be slightly inferior to the one used on the Meizu M2. The only problem being, the display is a bit reflective under the sun. Using the phone is a very normal affair; it has an app drawer, almost unchanged Android UI and bunch of pre-loaded apps. While we don’t have any issues with the first two, the last one is the addition we don’t like. The phone comes with almost a dozen pre-loaded apps which is quite annoying. Android is all about giving the user choices and OEMs should really limit the amount of apps they put on their devices. Are you listening Micromax? 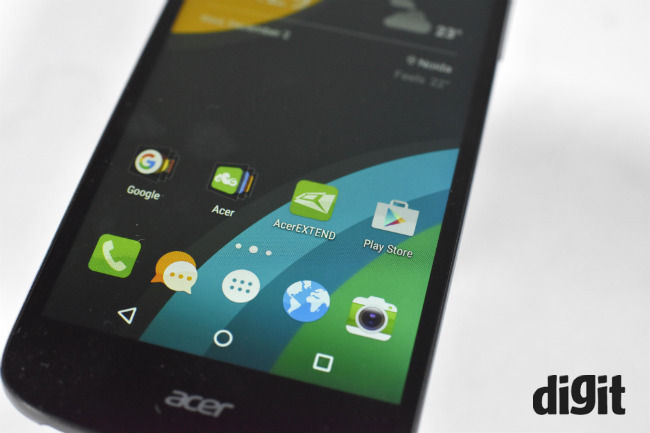 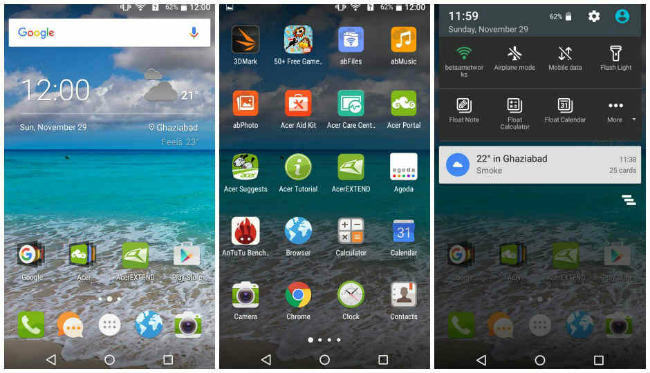 Performance
While on many phones, some pre-loaded apps do hinder the performance but that isn’t the case here. This budget phone felt reasonably smooth in day to day workload. Yes, there were some occasional jitters but that’s about it. Gaming on the phone is rather smooth for the most part. We did see it lag occasionally but not until we were 20 minutes well into a game. On top of that the phone doesn’t get more than warm while playing. All in all, the performance is quite good for the price. Here is how the phone performed in synthetic benchmarks. The phone performs as good as the Meizu M2.

The calling quality and signal reception is average. However, In the sound department it seems Acer has really put some effort in the speakers of this device. The speakers come optimised by DTS audio and it shows. The sound quality is crisp, even if you crank up the volume all the way up and while the quality of audio output is good it is not that loud. 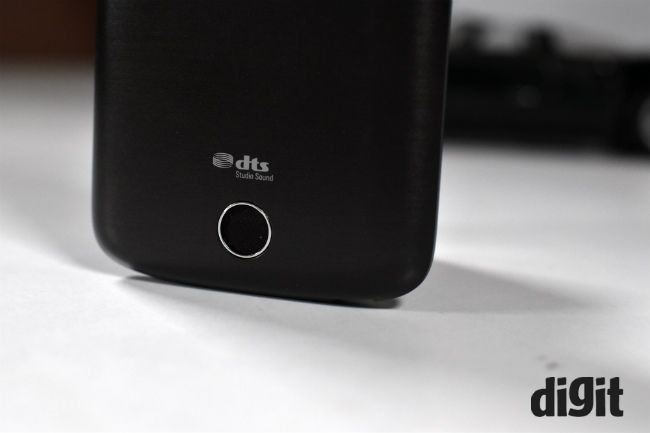 Battery
The phone scores more points in the battery department. Using the phone as a daily driver sans any gaming meant about eight hours of screen on-time, which is good enough if you charge the phone every night. Gaming takes a toll on battery and that is justified as it is a processor intensive task. While gaming, the phone burns about 25% of its battery in an hour of gaming. Overall, the battery performance is very good.

Camera
Camera is a low point for the device. The 8MP rear shooter loses out on camera quality and leaves image details out even in ample lighting conditions. Touch to focus works brilliantly but we could feel a slight shutter lag while taking a photo. It’s not the fastest when taking images in low light and it really takes its time while focusing in low lighting conditions. On a better note, the front-facing 8MP camera is easily the best in the category.

Bottomline
All in all The Acer Liquid Z530 is a good phone and a genuine try by the company. It comes almost at par with our current sub-7K recommendation, the Meizu M2. The Z530 comes really close but its camera is not able to keep up with the 13MP shooter on the Meizu M2. That said, the Acer Z530 should and does get our recommendation. So, if you are looking for a sub-7K smartphone and don't want to get into the whole flash sale system of Meizu M2, buy the Acer Z530 instead.