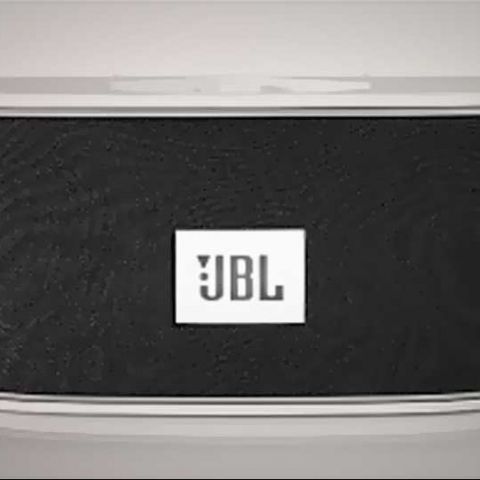 The SoundFly BT is meant for moving around, and hence the compact form factor. It plugs directly into the mains socket on the wall and connects to the audio source devices via Bluetooth. What surprised us a bit was that there is no battery option with the SoundFly BT. But, no doubting the sound quality brilliance from this tiny speaker. Must have, if all you will do is shift it from one room to the other, and donï¿½t need to take it outdoors.

There is a fairly large demographic of users who do not want to be limited to being stuck in one place, to experience good sound quality. Also, space and budget are a constraint for a lot of potential buyers. For either demographic, portable speaker systems make a lot of sense. And the brands do seem to be realizing that this is a market that is largely untapped. Priced right, and offering acceptable performance, portable speakers can be the perfect purchase for a lot of people. We have seen our fair share of good and the bad in the portable speaker category, and safe to say that the JBL SoundFly BT is among the good ones!

Build & Design
The SoundFly BT is a fairly compact speaker that you can pick up and carry around only to plug into the wall power socket in the next room. It fits perfectly in an outstretched palm. Compared to the Jabra SoleMate that we had tested recently, the SoundFly BT retains similar dimensions, albeit being slightly more rounded.

The test unit, which we had received, has a white colour finish on the plastic, with the grey cloth on the speaker grille. This grille is removable, by the way, but we use call on that for the regular cleaning schedule. At other times, we would recommend that you keep the drivers protected. There is the JBL logo with a white background on the SoundFly BT’s grille.

When placed the correct side up on the table, the SoundFly BT’s top has two-pin plug that goes into the wall socket. The speaker grille spreads from one edge to the other. The rear and the base have a completely clean look.

However, there are a couple of interesting observations about the SoundFly BT’s design. First up, it isn’t meant for keeping on a table, and the curved nature of what the base would have been indicates that. Secondly, there are no hardware buttons on the device, including the missing power key. No connectivity options either, aiding the clean look of the SoundFly BT.

Overall, the SoundFly BT has the necessary premium feel, at least as far as the build and looks are concerned. Some may say that the device looks kiddy, but we would praise it for the minimalism. 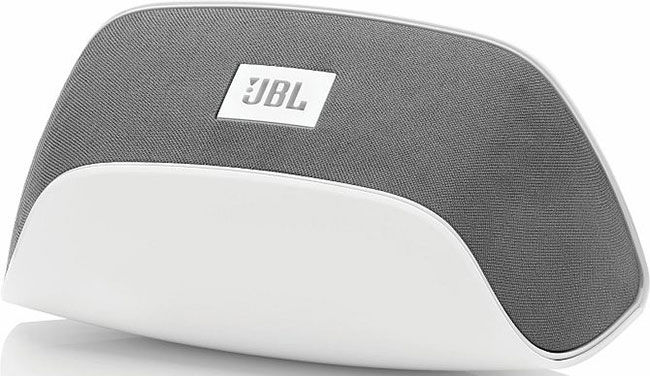 Features & Specifications
The JBL SoundFly BT has a fairly basic spec sheet. For starters, it is a Bluetooth speaker and the connectivity is limited to that only.

Most audio product manufacturers are shying away from mentioning the sound output in RMS, but JBL have gone ahead and clearly let us know that the SoundFly BT has the maximum output power of 20W.

The rather unique feature of the SoundFly BT is the integrated plug on the device. This plugs directly into the wall socket or a power strip, negating the need for a place to keep the SoundFly BT or to have wires snaking around.

Keeping the size limitations in mind, JBL has loaded the SoundFly BT with some interesting sound processing bits. The first is the computer-optimized equalization. The digital signal processing (DSP) aims to give the speaker a wide soundstage, something that is missing on most speakers. On this one though, there are strands, something we will discuss in detail in the Performance section.

JBL claim that the Optimized Compression Technology (OCT) helps with the sound clarity, when the volumes are pushed up. During our tests, we did get some mixed results, which will be detailed in the performance section.

No remote control is provided with the speaker, since the source is connected via Bluetooth and that can be used to control the playback, volume etc. There is an app for Android devices that lets you do all that, and make minor sound tweaks. But do keep in mind all that is very limited. 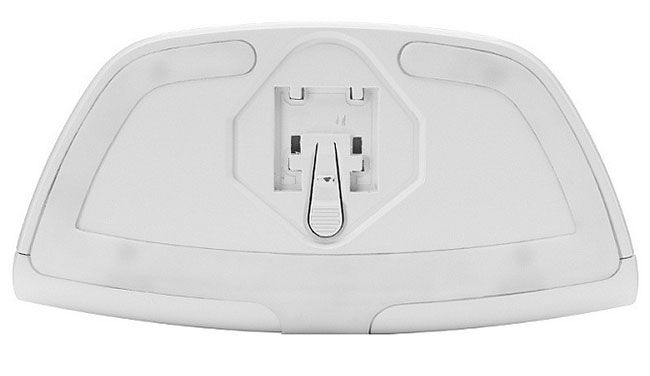 Performance
It is fairly simple to set up the SoundFly BT for playback. We connected this to an iPod Touch and the handshake was almost instant. It works the same way with the laptop and Android phones.

Audio quality is surprisingly good. Frankly, we were rather apprehensive regarding the overall volume levels and the clarity as we go higher up the volume bar, considering the tiny form factor of the SoundFly BT. On both counts, the SoundFly comes out with flying colours. First up, the volume punch is indeed very good – enough to successfully full up a mid-sized room. Speaking of the clarity, we were impressed with what we experienced during the testing. The maximum level the volume can go up to before clarity gets compromised varies with the kind of music that is being played back, but on an average, 70 percent seems to be the max sweet spot.

Speaking of the music listening experience, we have some standard tracks that we play on all speakers we test, apart from the other music at the spur of the moment!

First up is Arash’s Broken Angel. The bass sounds like it is just about there, and nothing more. It sounds woody, for the most part. For a speaker of this size, it is fairly expected. However, after seeing the performance of the Jabra SoleMate recently, we expected more bass goodness from the SoundFly BT. The rest of the spectrum of sounds is well managed. But, like with certain high-end audio equipment, there are no “layers” for all the elements, and some details will always get slightly lost. Tiesto’s remix of Coldplay’s Paradise is an example of a track with slightly less elements, and that sounds better on the SoundFly BT.

Thankfully, vocals are always given priority over the rest of the mix, which is critical for most tracks. Bruce Springsteen’s Waiting On A Sunny Day sounded better on the SoundFly BT than on the SoleMate, for example. Both are still no matches for the Yamaha PDX-31, but that speaker needs a separate Bluetooth attachment. The prime attention given to the lyrics throughout is possibly the best bias possible for products that are not meant to handle a wider soundstage. Overall, we would give the sound quality a recommended tag. The vocals are handled well, with adequate sharpness without sounding tinny. Bass was expected to be secondary, and it is. We wouldn’t hold that against the SoundFly BT.

The range for the SoundFly BT’s Bluetooth connectivity is around 10 metres, with one wall in the way. Since this is meant for a cozy setup, you shouldn’t be testing the wireless connectivity range to the max anyway. 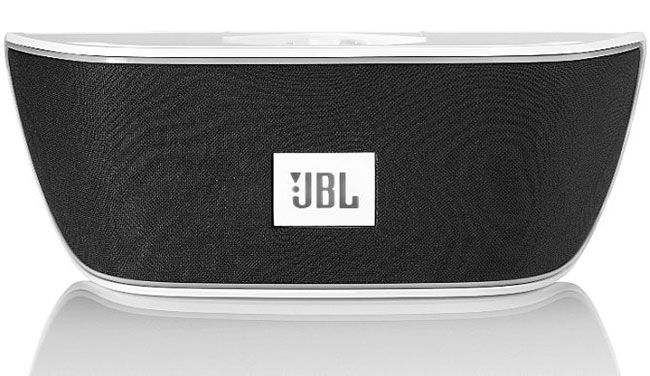 Bottom Line
The lack of a built-in battery is a bit of a disappointment. For around the same price, the Jabra SoleMate offers battery backup as well, which just adds a lot more value to the entire package. The extra flexibility means the SoleMate is truly portable. However, if that isn’t a requirement for you, the JBL SoleMate BT will do a good job, without making you question the wisdom of the expenditure.