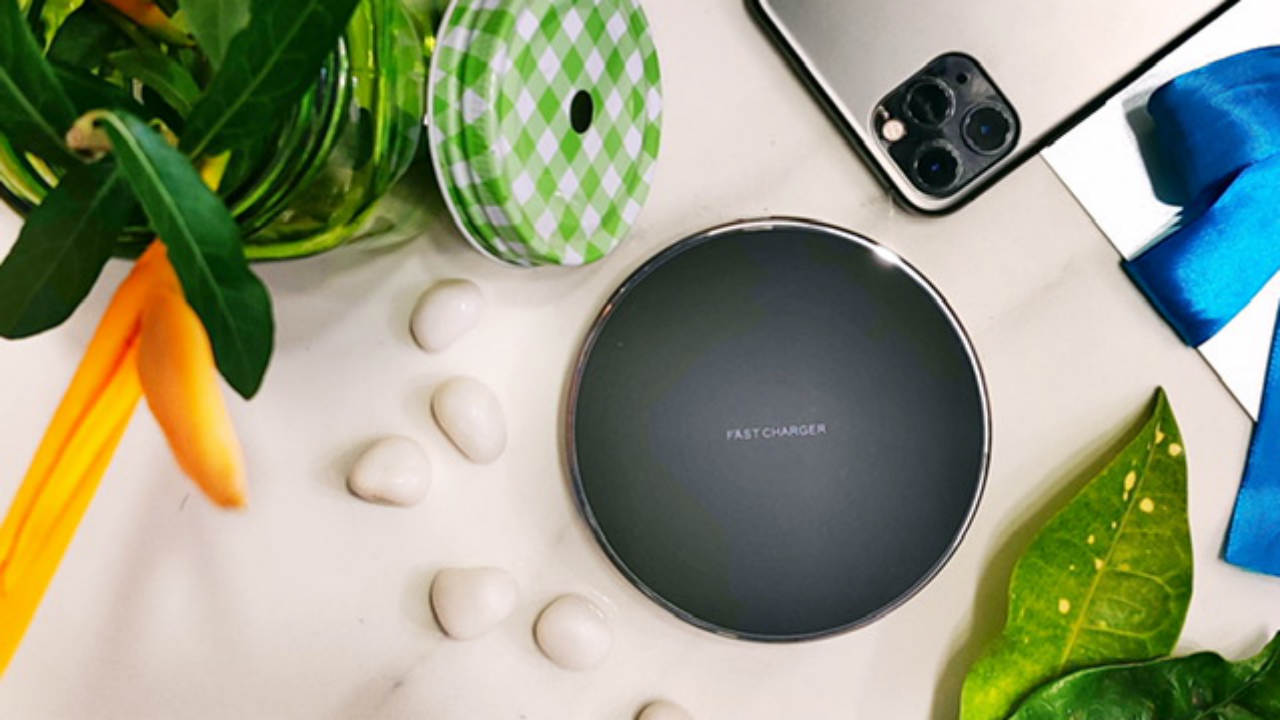 Stuffcool has announced a new ‘Made in India’ wireless charger. Called the WC310, the device offers an output of up to 7.5W for Apple devices and up to 10W for Samsung devices. The charger is priced at Rs 1,999, but will be available at Rs 849 as part of a special inaugural deal.

The Stuffcool WC310 features a LED ring which allows users to check charging status. It delivers output of 7.5W for models like iPhone 12 to iPhone 8 models and 10W to Flagship Samsung Devices such as Samsung Galaxy S10, Note 10.

It is a universal charger for all Qi standard-based wireless devices. It has built-in Micro USB port and also includes a Micro USB cable in-the-box.

The Stuffcool WC310 is designed like a charging pad, allowing flexibility to place the phone to wirelessly charge.

The WC310 wireless charger costs Rs.1999 and is exclusively available on amazon.in, with a special inaugural deal price of Rs. 849.