Gartner reports Samsung’s growth to be 19.3 percent in Q3 2017, which is being attributed to the sales of company’s Galaxy S8, S8+ and Note 8 smartphones. Xiaomi exhibited an 80 percent increase in the third quarter of 2017, whereas Apple's sales grew 5.7 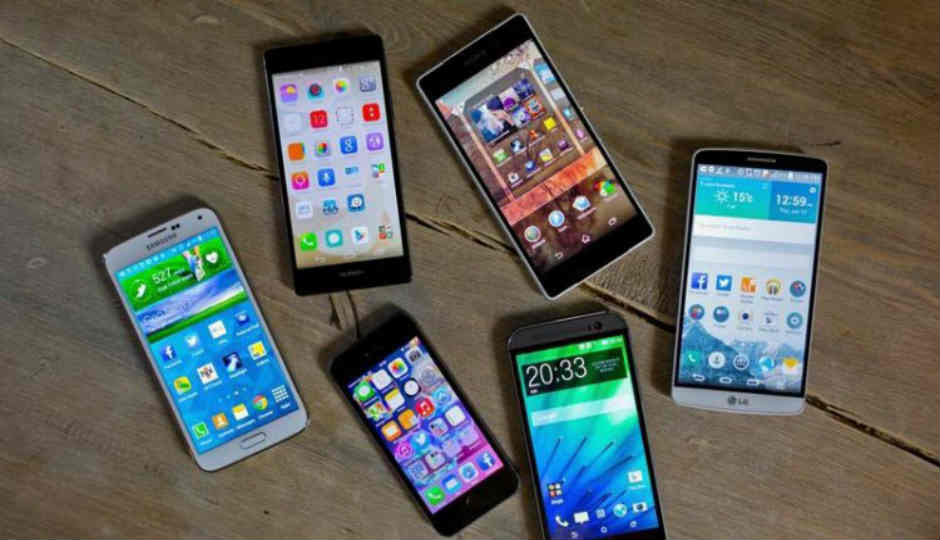 Global sales of smartphones to end users totaled 383 million units in the third quarter of 2017, a 3 percent increase over the same period in 2016, according to Gartner, Inc. All of the top five smartphone vendors achieved double-digit growth apart from Apple, which achieved a 5.7 percent increase.

"In emerging Asia Pacific, both Samsung and Huawei saw healthy demand as along with Xiaomi and Vivo, which were able to grow their footprint outside their home markets," added Mr. Gupta. "In North America, Samsung was the driving force in the quarter due to its new flagship products."

Samsung’s smartphone sales recorded a double-digit increase (19.3 percent) in the third quarter of 2017. "Renewed pushes of the newly designed Galaxy S8, S8+ and Note 8 smartphones have brought back growing demand for Samsung smartphones, which helped it compete against Chinese manufacturers and deliver a solid performance in the quarter," said Mr. Gupta. "“The last time Samsung achieved a double-digit growth was in the fourth quarter of 2015."

Apple's sales grew 5.7 percent year over year. Apple returned to growth in China and also saw strong sales in many of the emerging markets, including India. This is due to the continued sales of legacy iPhones, including the iPhone 5S which retails at around $240 street price in most markets.

Xiaomi achieved the strongest growth, exhibiting an 80 percent increase in the third quarter of 2017. Xiaomi's growth came more from international markets than from China, where it faces strong competition from Huawei, Oppo and Vivo. India continues to be the biggest and highest-growth market for Xiaomi outside China, but growing sales from Latin America and Russia are also boosting its sales.

Leading Chinese manufacturers Oppo, Huawei, Vivo and Xiaomi continued to drive sales across emerging markets, led by their midprice and budget smartphones with a focus on 4G connectivity and better cameras.

"The arrival of Apple's new flagship iPhones at the end of the third quarter of 2017 has delayed smartphone purchases into the fourth quarter of 2017," said Mr. Gupta. "Following compelling offers on Black Friday and Cyber Monday, the holiday season will likely boost sales of smartphones before the end of the year. We estimate the fourth quarter’s smartphone sales will boost total sales for the full year. We expect smartphone sales will reach 1.57 billion units in 2017," concluded Mr. Gupta.