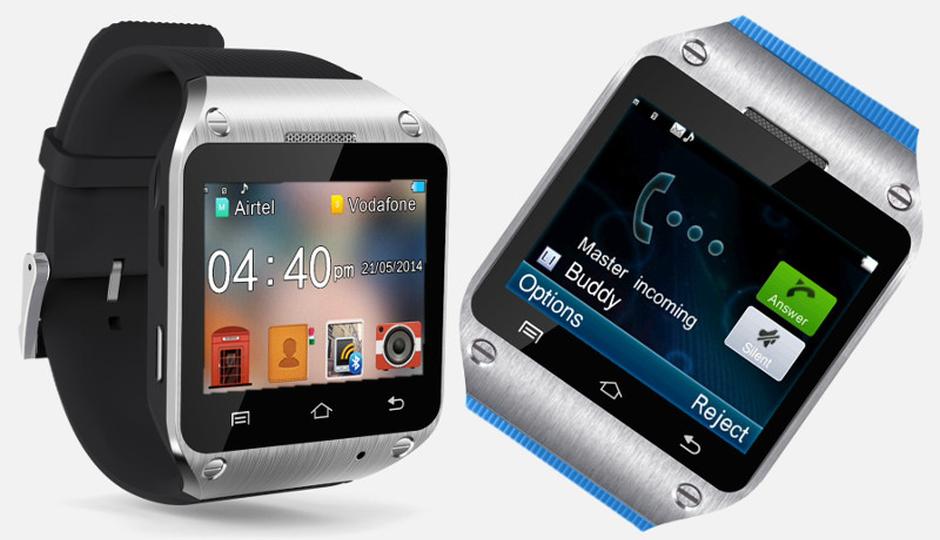 Indian handset maker Spice has forayed into wearable tech with its Smart Pulse M9010 smartwatch. The wearable runs on a custom Java-based OS and can connect with your smartphone and is compatible with devices running Android 4.3 or higher.

Spice Pulse M9010 smartwatch has a 1.5-inch display with 240\ x320 pixels resolution. It has an inbuilt audio and video player and supports dual SIM (2G + 2G). It also features a camera for clicking images and can make and receive calls. The smartwatch has an 8 GB expandable memory. Connectivity options included are 2G and Bluetooth. It offers English and Hindi languages support. The Pulse M9010 packs a 420 mAh battery that according to company claims delivers up to 180 minutes talk time and up to 2 days standby time.

The Spice Smart Pulse M-9010 will be launched for Rs. 3,999 and will be available exclusively via HomeShop 18 from 11th July onwards. Spice is also offering a  free Bluetooth headset and two wrist bands with the Pulse M9010 smartwatch. 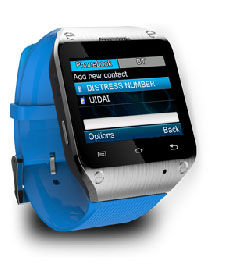 "The Smart Pulse is innovative for its dual sim functionality, utilitarian for its Bluetooth pairing and fashionable for the changeable wrist bands that come with it, a unique feature for this category. We, at Spice, gladly announce the take-off of the country’s first wearable device in the category which will act as a second screen for your android phones and enhances your existing smartphone’s functionality as well. Being the first, among the domestic players, in the Indian market to launch a sim-enabled wearable device, Spice continues to stimulate demand in the market through its product innovations."

The Smart Pulse is an affordable offering by Spice and we will have to see how it competes with the Samsung Gear Live and the LG G watch which were launched recently.