Sony e-paper smartwatch with a wrap around stylish display, may come as soon as next year. 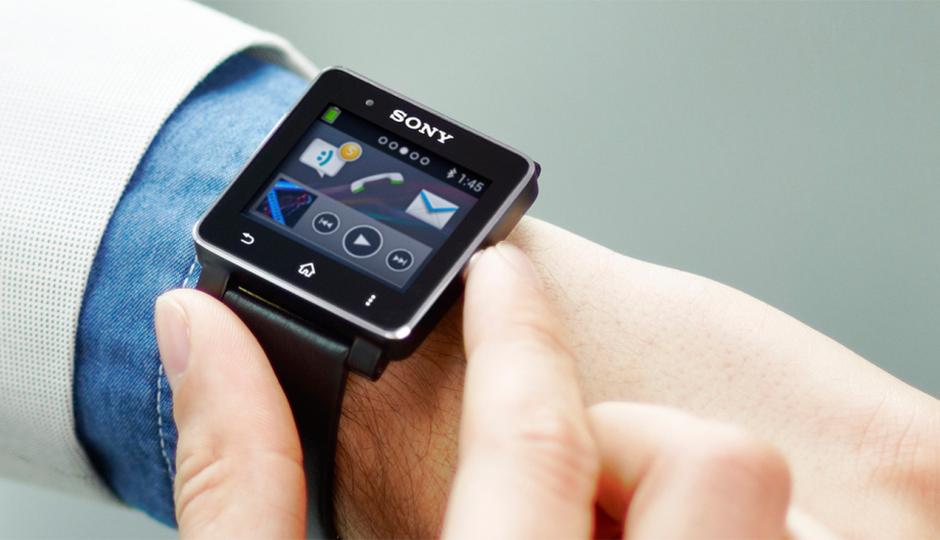 Sony is developing an e-paper smartwatch that would be made completely of electronic paper. The smartwatch may be launched in early 2015, according to a Bloomberg report.

The report says that the complete smartwatch (including its watch face and the wrist band) will be made from a patented material which will allow the entire surface area to function as a display and could change its appearance. The display will have electronic paper that will make it legible, even in direct sunlight. According to reports the smartwatch will run on Sony’s custom wearable OS. Sources stated that the smartwatch will focus more on style, rather than the specifications or functionality like Apple Watch and its own smartwatch lineup. Read: Intel launches MICA smart bracelet

According to reports the device is a part of a Sony's new program focused on creating innovative new products, which includes a Seed Acceleration Program. The report says "Chief Executive Officer, Kazuo Hirai, formed a business creation division this year under his direct control to fast-track promising products, and the watch is one of the effort's first results."

Apart from this Sony is also working on a new project, called the MESH, that will feature "building blocks designed to help professionals and amateurs rapidly create prototypes of new products."

Sony had unveiled its Smartwatch 3 at the IFA event along with a SmartBand Talk fitness tracker that has an always-on curved 1.4-inch e-paper display. The screen gives users notifications, Lifelog activity and time in a glance. It also has a built-in microphone and speaker which allows users to forward calls from a paired smartphone.