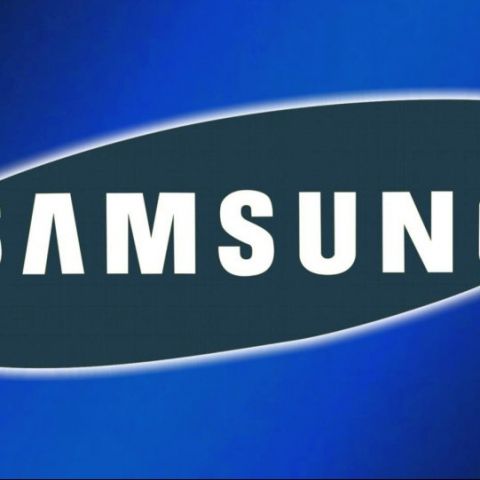 Samsung will reportedly launch its much awaited Galaxy Gear Glass along with the Note 4 in September, at the IFA 2014 in Berlin. No images or specs of the device have been revealed till now.

Gear Glass is expected to run the next-gen Tizen OS, and comes with an earpiece and a display, “enabling people to listen to music with the right ear while looking at the display with the right eye,” according to Business Korea publication.

“We rolled out the smartwatch first, and have secured a considerable amount of smart glass-related technology and patents,” an unnamed Samsung associate said. “Following the roll out of our smart watch Galaxy Gear in September last year, we are slated to introduce our smart glass Gear Glass this September.” According to rumors, the Samsung Galaxy Note 4 will have a 2K resolution (2560x1440p) display and a water/dust resistant body. It will have a 20MP rear camera with optical image stabilization (OIS). The device will reportedly have a 64-bit processor coupled with 4GB RAM. The smartphone is expected to run on Android 4.5 that will be launched at the Google I/O conference in June this year.

No information about the price and availability of the Gear Glass or Note 4 have been mentioned yet. Samsung has already launched three Galaxy Gear smartwatches, a fitness band, and is also planning a special health-related event on May 28. The Galaxy Gear Glass competes with Google Glass which is available to US customers for $1500, although it is still in Beta and Google is yet to announce International availability of the device.

What do you think, of the Samsung Glass Gear? Do you think that Samsung will be able to succeed in the wearable market with this device?