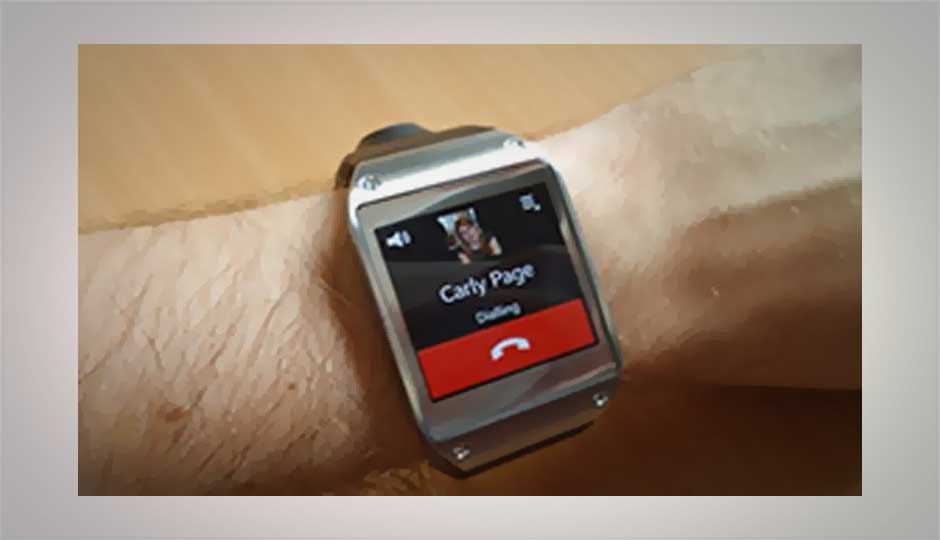 Samsung is reportedly working on a new model of its Gear 2 smartwatch that will feature integrated telephony functionality. According to reports, the wearable device will come with a built-in USIM module, that will allow users to make calls without the help of a synced smartphone.

According to the Korea Herald, Samsung Electronics has partnered with SK Telecom, Korea's biggest telecommunications vendor to release the new standalone variant of the Samsung Gear 2 smartwatch. One SK Telecom source has stated that the new model would initially be available in Korea only, but did not rule out the possibility of a global release.

Industry experts state that a telephony-capable smartwatch is feasible, although the additional power requirements needed by the USIM card in the smartwatch will have to be taken into consideration.

Samsung recently unveiled the Gear 2 and Gear 2 Neo smartwatches at the Mobile World Congress in February, along with its next flagship Galaxy S5 smartphone and Gear Fit health band. The new wearable devices will run on Samsung’s home brewed Tizen OS instead of Android. The smartwatches will be hitting the stores next month.

The competition in the smartwatch segment is beginning to gear up with the announcement of Google's Android Wear devices - Motorola's Moto 360 and LG's G Watch. Google has also announced its Android Wear project to develop smartwatches and other wearable devices. Apart from Motorola and LG, Google has also partnered with HTC, Asus, Intel and fashion company Fossil to launch a new range of wearable tech.