OnePlus Band has made its debut in India, kickstarting the company’s wearables journey. 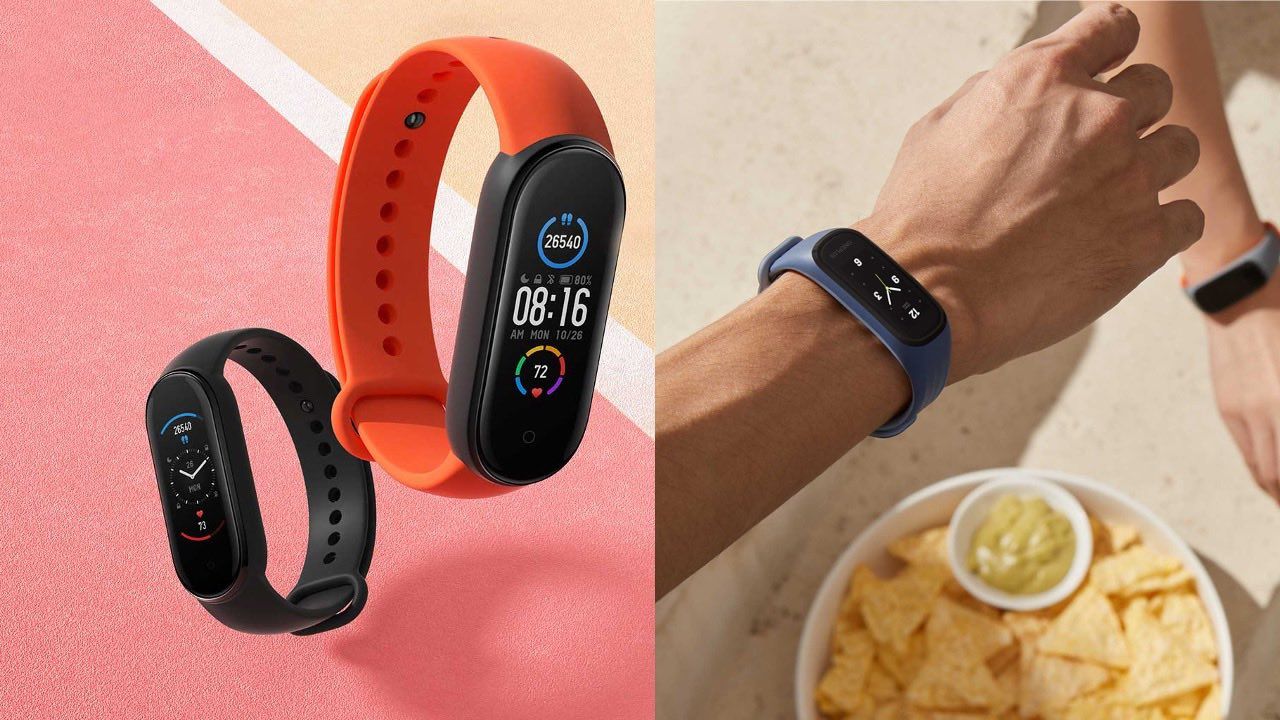 OnePlus Band has made its debut in India kickstarting the company’s wearables journey and sets the stage for the much-rumoured OnePlus Watch. The OnePlus fitness band goes up against the might of the Xiaomi Mi Smart Band 5 that was launched in September 2020 in India.

The smart wearable segment in India has seen a wave of fitness bands launches in the past few months and now OnePlus has joined the bandwagon. The OnePlus Band is affordable and has features like a SpO2 monitor, OnePlus Health companion app, to name a few. The Mi Smart Band 5 is no slouch either with its personal health assistant called PAI and women’s health tracking features.

As such, it can get a bit confusing if you are looking to choose between the OnePlus Band and Mi Smart Band 5. Here we list out the key differences between the two and have a look at the features offered by both the smart bands.

The OnePlus Band and the Mi Smart Band 5, both are priced at Rs 2,499 in India. The Xiaomi fitness band is available online as well as offline stores while the OnePlus Band will go on sale from January 13 across online and offline channels in India. 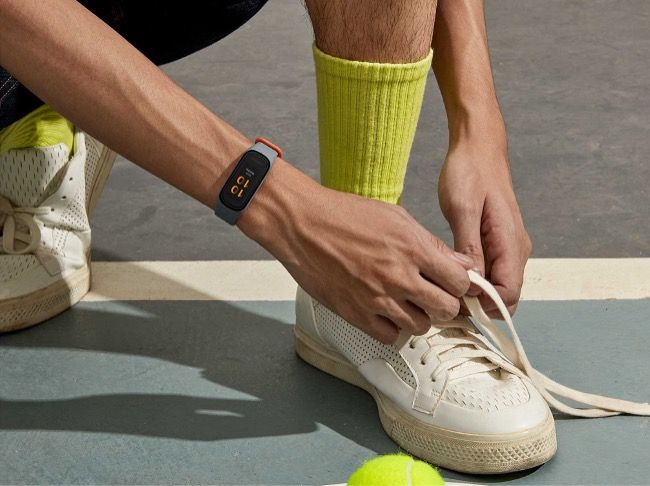 Looking at the on-paper specifications, the OnePlus Band and the Mi Smart Band 5 have a lot in common which doesn’t make it any easier to choose between the two. Both the fitness bands feature a 1.1-inch AMOLED touch display with a 294 x 126 pixels resolution and adjustable brightness controls. 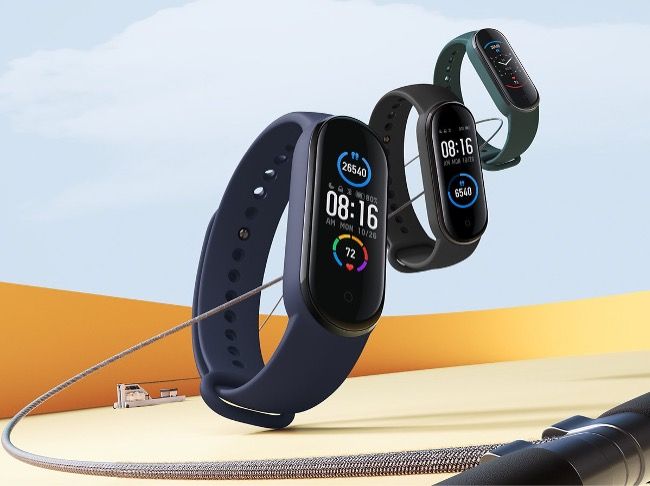 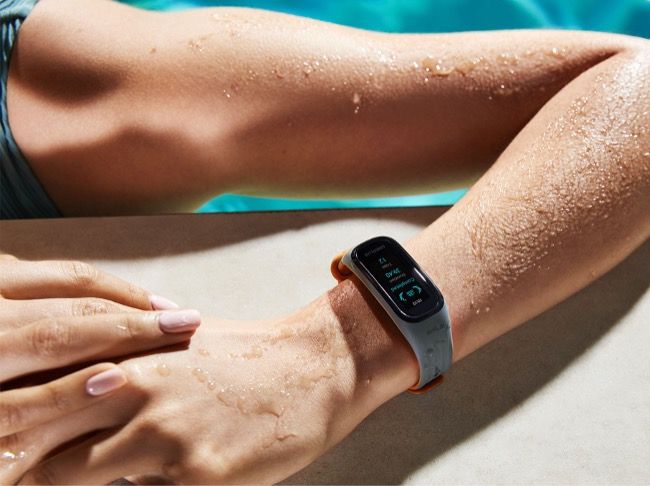 The OnePlus Band is sweat and water-resistant as it has received the 5ATM and IP68 certification while the Mi Smart Band 5 is also 5ATM certified. A 5ATM rating means that the fitness band is resistant to 50 metres underwater, but it is still not suitable for high-pressure water activities. OnePlus advises not to use the fitness Band in seawater but does have a Swimming preset mode. 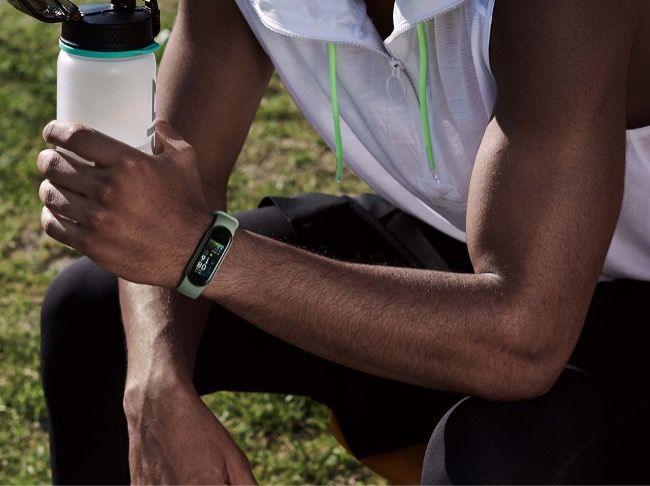 The OnePlus Band and the Mi Smart Band 5, both can track and monitor real-time heart rate, sleep cycle and more. The companion apps provide users with analysis on their vitals, and they can make adjustments in their routine accordingly. Users can also change preferences, watch faces and tweak more settings through the respective companion apps including music playback control, call notifications and Find my phone to name a few.

OnePlus and Xiaomi both claim a 14-day (two weeks) battery life for their respective fitness bands with the OnePlus Band being equipped with a 100mAh battery while the Mi Smart Band 5 is equipped with a slightly larger 125mAh battery.

So that’s how both the fitness bands look on paper and some major differences include the presence of a SpO2 sensor on the OnePlus Band that uses red and infrared light sensors to show you how much oxygen has been absorbed by your body in just a few taps. The Mi Smart Band has a slightly bigger battery, but it also offers 14-day battery life in normal mode and can last three weeks in power saving mode. Other than that, both the fitness band look solid with a decent set of features especially the SpO2 sensor at an affordable price.