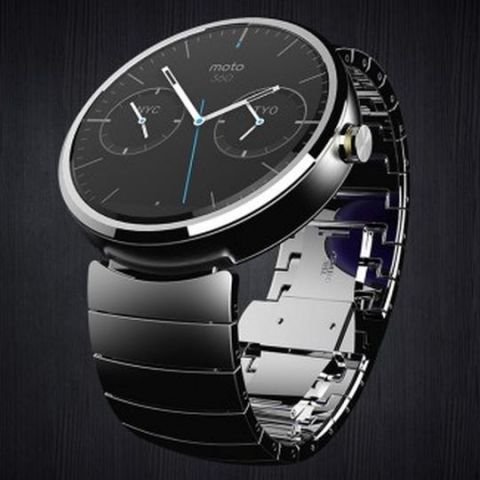 An iFixit report revealed that the Motorola Moto 360 smartwatch's battery was only labeled as 300 mAh compared with the 320 mAh advertised. Motorola has now responded to the controversy over the size of the battery in its new Moto 360 smartwatch. The 300mAh battery is only 75 percent of the capacity of the 400 mAh battery found in the LG G Watch. Motorola's lackluster battery life, has caused alarm among buyers, leading the company to clarify.

Motorola has made a statement:

The Moto 360 smartwatch has a 1.5-in Gorilla Glass 3 covered LCD display with 320 x 290 pixels resolution. It has a 320mAh battery that Motorola claims will “last all day” on a single charge. It has a TI OMAP 3 processor with 512MB of RAM and 4GB of internal storage. Motorola recently announced that the company will launch the Motorola Moto X (Gen 2) smartphone and Moto 360 smartwatch later this month in India.