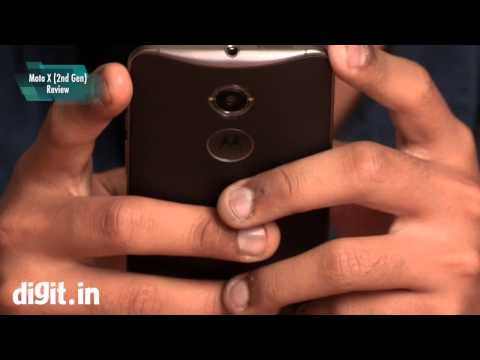 Motorola second generation Moto 360 smartwatch will have a fully circular face with a superior 360 x 360 pixels resolution, according to leaked renders posted online.

Images of the next generation Moto 360 smartwatch codenamed Smelt have been leaked on the Chinese social networking site Weibo. Reportedly the next generation Moto 360 smartwatch will have a circular design with 360 x 360 pixels display. The latest images also reveal a disc like design with a new metal clasping mechanism. Other specifications reported are an "armeabi-v7a" processor and it will run on Android Wear 5.1 OS.

Its predecessor Moto 360 was criticized for the small strip on its bottom that housed the smartwatch's controls, including the display driver and ambient light sensor. The Moto 360 features a 320 x 290 pixels display. 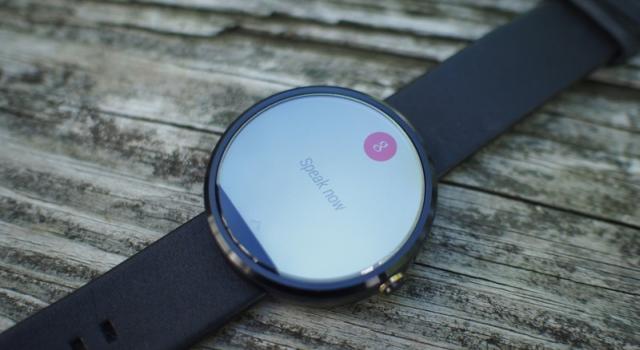 Last month, Lenovo CEO had accidently posted images of the next Moto 360, with a quote that read, “Moto 360, matching the arrival of the era of freedom, in the future we want to increase the store features a watch shop.” The image revealed a more circular display and interchangeable straps. 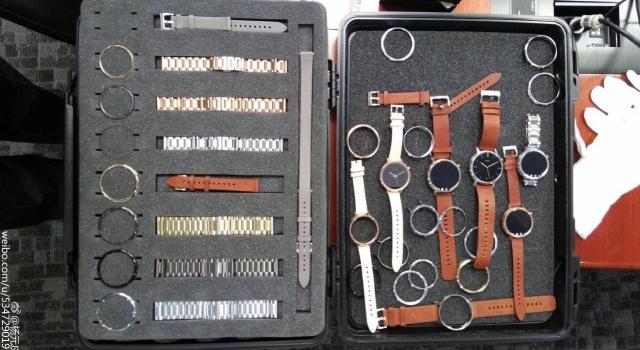 Their is no information about the launch date or pricing of the Moto 360 as on now, but the wearable is expected to come a with the Moto Maker customization process as well as different straps and sizes. More details about the second generation Moto 360 are expected to be revealed after the Google IO conference in June this year.