LG teases its G Watch with a new photo on Twitter

LG gives us another peek at its G Watch with a new teaser image on Twitter. 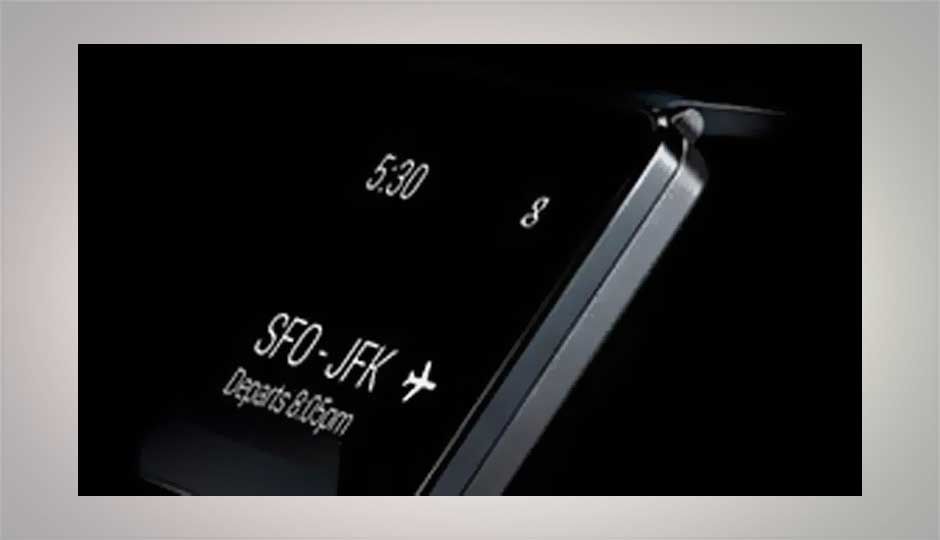 LG teases its G Watch with a new photo on Twitter

LG and Motorola were the first companies to announce smartwatches based on Google's new Android Wear platform, which is especially optimized for wearable devices. Both the companies have already announced their smartwatches – LG G Watch and Motorola Moto 360. And now LG has released a new teaser image on Twitter, giving a peek at its much-awaited smartwatch.

LG's G Watch will reportedly feature a 1.65-inch screen with a 280 x 280 resolution, 512MB RAM and 4GB of built-in storage. According to the company, the G Watch works with a wide range of Android smartphones and supports features like “Ok Google”.

LG is planning to roll out the smartwatch by the second quarter of this year. However, the new teaser indicates, the company may launch it earlier than expected. You can find out more details about the LG G smartwatch at its official website. In the meanwhile, check out the much-talked about teaser below: