HTC said it will be revealing more details on its venture into wearable segment early next year. 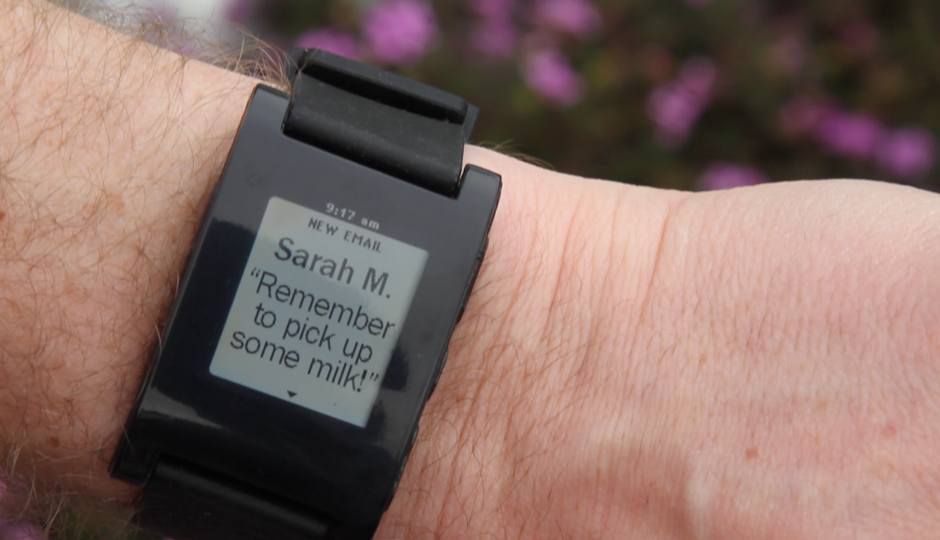 HTC is among few prominent brands that hasn't yet launched/unveiled a smartwatch – a segment that is already seeing an intense competition. The company, however, has confirmed plans to launch a wearable device, but not this year.

HTC said it will be revealing more details on its venture into wearable segment early next year. Recode quotes HTC Americas head Jason Mackenzie as saying: “We had originally planned to have a wearable launch in this time frame. It ended up just not being ready.”

Drew Bamford, head of the HTC Creative Labs team working on wearables, said: “We’ve seen a lot of general purpose wearables come to market. There’s not a strong reason to wear one every day. When we come to market with our product we want to make sure the product has a strong point of view and there is a really compelling reason to strap it on your wrist.”

“We think the strategy we were working on will get us there, but we want to take our time and get it right,” Bamford added. “We honestly don’t think anyone has gotten it right.”

The new development comes after weeks of speculation whether the company is interested in the segment at all. A recent report said the company had shelved plans to launch a smartwatch. However, another report followed saying Taiwanese smartphone maker is still working on the wearable device and is likely to launch it in early 2015.

In the meanwhile, HTC is gearing up for an event today in New York City where the company is likely to announce new smartphones.  The company has already sent out invitations to the press with a message stating “Double Exposure”,  suggesting a camera-centric smartphone.