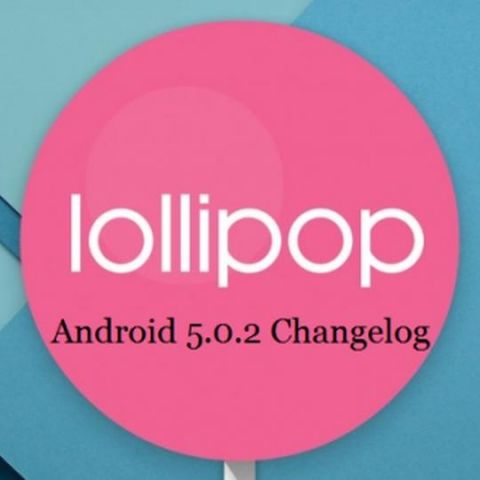 Google has started rolling out its latest Android Wear 5.0.2 update to Android Wear devices including the Samsung Gear Live, LG G Watch R and Motorola Moto 360. The update is being rolled out to users over the next few days.

The build number for Android Wear 5.0.2 on Samsung Gear Live is LWX49K and on the Motorola Moto 360 is LWX49L. According to reports, the update is a minor one and brings a new version of Google Play services and a variety of optimizations and security fixes.

To update your smartwatch, your battery needs to be charged to at least 80%. Once users receive an alert about the updates availability, you need to press "Download" and the update will begin.

A variety of system optimizations and security updates to improve performance and stability.

According to reports other Android wear devices like the LG G Watch and ASUS ZenWatch would also receive the Android Wear 5.0.2 update soon.

A recent Canalys report states that Android wear has not really taken off in 2014. Only 720,000 Android Wear devices were shipped in 2014, with Motorola's Moto 360 emerging as the leader among Android wear vendors. LG’s round G Watch R performed better than its predecessor LG G Watch. According to reports the much anticipated Apple Watch which will be launched in April 2015 will drive the wearable market and triple smartwatch sales in 2015.