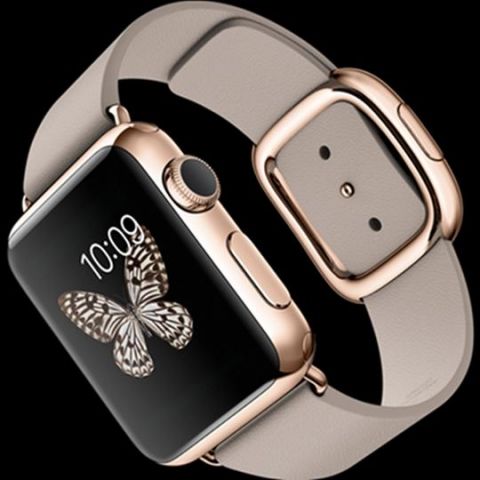 Apple's much-anticipated smartwatch 'Apple Watch' could arrive in the US by the end of March, according to a report.

Apple is planning to familiarize Apple Retail Store employees with the wearable by conducting an extensive testing program. According to reports one or two representatives from many Apple Stores in the United States will be sent to Apple offices in either Cupertino, Texas or California to learn about the wearable. The technology giant has scheduled sessions for its employees starting from Feb. 9 to Feb. 16. The employees who attend this conference will then train employees at their local stores a few days before the official Apple Watch release date.

Currently, Apple is reportedly working on the OS and testing the battery of the device before the launch. The smartwatch was first announced in September, and the company had stated that the wearable will be launched in ‘early Spring’. According to a recent report, the wearable industry will triple after the launch of the much anticipated Apple Watch.

The Apple Watch will come in three collections, including standard, Sport, and Edition and will have several distinct wristband designs. According to reports Apple has priced the metal and glass sport model at $349, the stainless steel and sapphire crystal standard model will be priced at approx $500, while the gold version will be sold at a price over $1000.

According to reports, Apple is considering India as a priority market and is planning to open over 500 stores in the country. Earlier reports had surfaced that the tech giant may be planning to launch the Apple Watch in the country as soon as February. Two senior officials in the company had stated that the tech giant has already hired Indian developers to create apps for the device.