Google Android Wear will be getting UI tweaks, WiFi support and gesture control in an update soon. 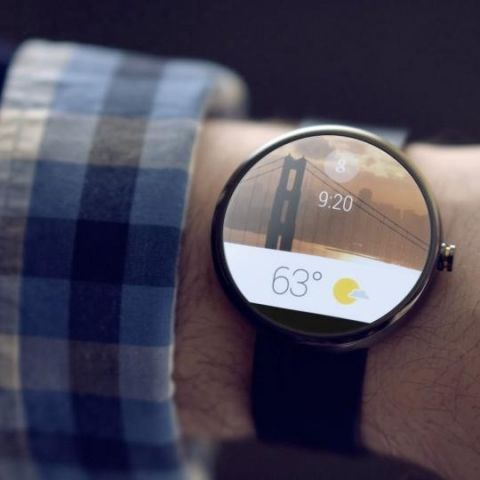 Just a day after Apple unveiled the Apple Watch, Google is hinting that Android Wear will be getting Wi-Fi support, gesture control and UI tweaks in an update.

Most Android Wear smartwatches already come with built-in WiFi so a simple software update will activate the feature. Google is also planning to bring gesture control to wearable's that will allow users to flick their wrist to scroll through notifications and Google Now cards, instead of using their other hand to swipe on the screen.

Apart from the update will also bring UI tweaks for easier access to both Android Wear applications and contacts. Currently, users have to give voice commands or dig through extra layers of menus to find applications on Android Wear.

Google is not competing with Apple Watch as both these platforms have different ecosystems, as Android users can't connect to the Apple Watch, and vice versa for iPhone users. However, the list of apps on the Apple Watch are very impressive, users will be able summon a cab, pay for their meals or unlock their hotel room just from their wrist. Google will need to announce more than Google Now cards and custom watch APIs for Android Wear to attract more customers.

Google has not mentioned a time line for the Android Wear update as yet. Although a Google spokeswoman declined to confirm the report she stated that "the Android Wear team is hard at work."