Redmi TV: Company executive asks fans whether they would like one

Redmi General Manager Lu Weibing asked on Weibo whether they would like to see a Redmi TV. 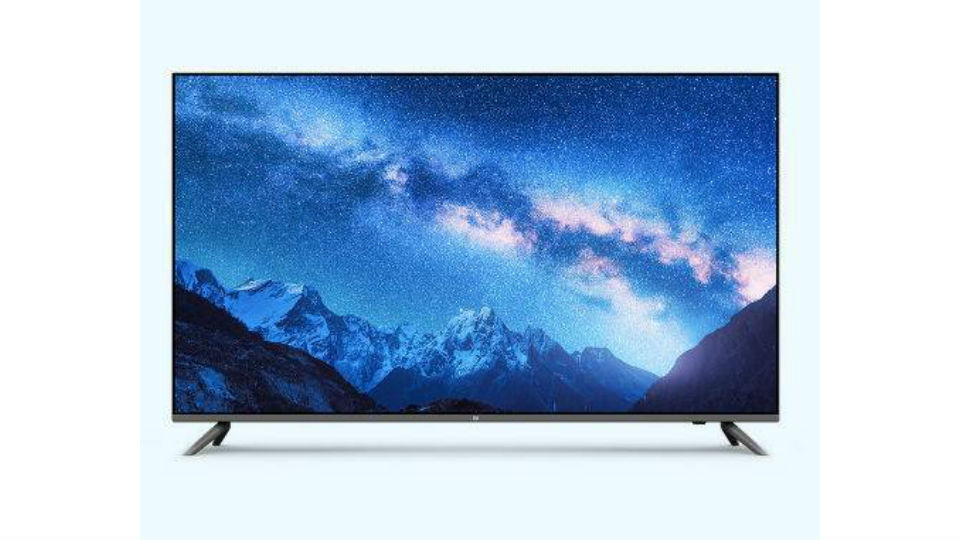 Redmi TV: Company executive asks fans whether they would like one

Xiaomi has a vast portfolio that includes smartphones, accessories, lifestyle goods and TVs. Taking a cue from the success of its TV business, the company is now apparently working on launching TVs under its spin-off brand Redmi. A company executive, via a Weibo post, has hinted that Redmi could soon launch TVs in China. In the post, Redmi General Manager Lu Weibing, has asked fans about Redmi TVs. Weibing congratulated Xiaomi for its successful business in China and then threw a question at company’s fans asking whether they would like to see a Redmi TV.

Not only in China, Xiaomi TV business is also booming in India. Recently, Xiaomi announced an Early Access Program for its Xiaomi Mi TV 4A series of televisions. Under the programme, 50 active Mi fans were chosen so they could be given an early access to the Android 9 Pie firmware update. “Yes, we have builds ROMs on Android 9 Pie builds, which is the latest build available for Smart TVs. As a matter of fact, we will be the first TV brand in the country to roll out Android 9 update for our Mi TVs,” the company announced on its forum.

Xiaomi currently sells a range of TVs in India, which includes the Mi LED Smart TV 4A Pro (32-inch), which is available at a price of Rs 12,499. The television comes with Android TV and supports Google voice search. The top-of-the-line Mi 4 Pro (55-inch) 4K Smart TV is priced at Rs 44,999. It is based on Android TV OS and supports Bluetooth 4.2. The speakers deliver a 16W sound output, and its display offers a resolution of 3840 x 2160 pixels. The prices mentioned here are on Mi.com.